EAPO Prepares to Seek Appointment as International Authority under the PCT

The Eurasian Patent Office (EAPO) is preparing the application for appointment as an International Searching and Preliminary Examining Authority (ISA/IPEA) under the Patent Cooperation Treaty (PCT) as provided for by the Eurasian Patent Convention (EAPC).

In September 2019 the Administrative Council of the Eurasian Patent Organization unanimously supported and adopted the EAPO initiative to seek appointment as an International Authority under the PCT.

In September-October 2019, Rospatent and CNIPA delegations visited the EAPO headquarters.

During their missions the delegations of Rospatent and CNIPA were acquainted with the EAPO activities within the framework of the PCT system, the Eurasian patent procedure, including patent search and examination of Eurasian applications, the EAPO automation tools and information support services, the EAPO human resources capacity and the implemented quality management system.

In turn, the delegations of Rospatent and CNIPA shared their experience in conducting international patent search and preliminary examination, as well as in implementing the requirements related to quality management. 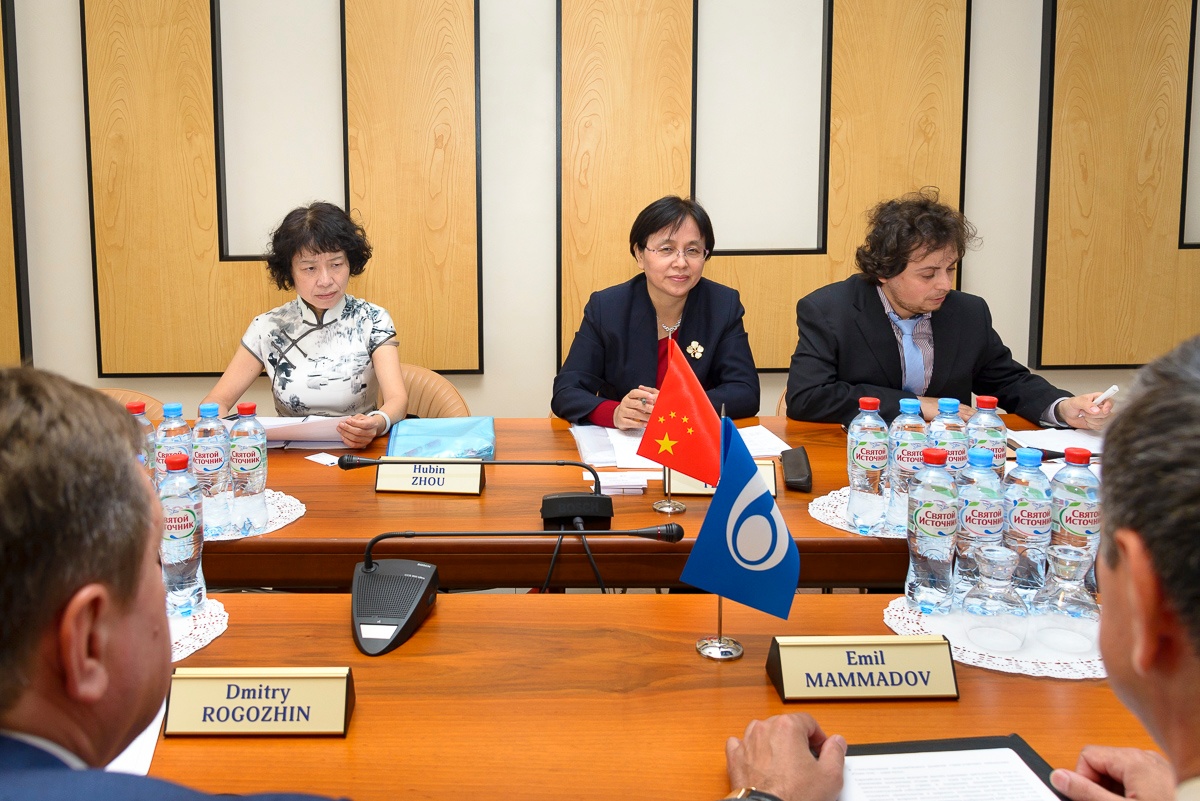 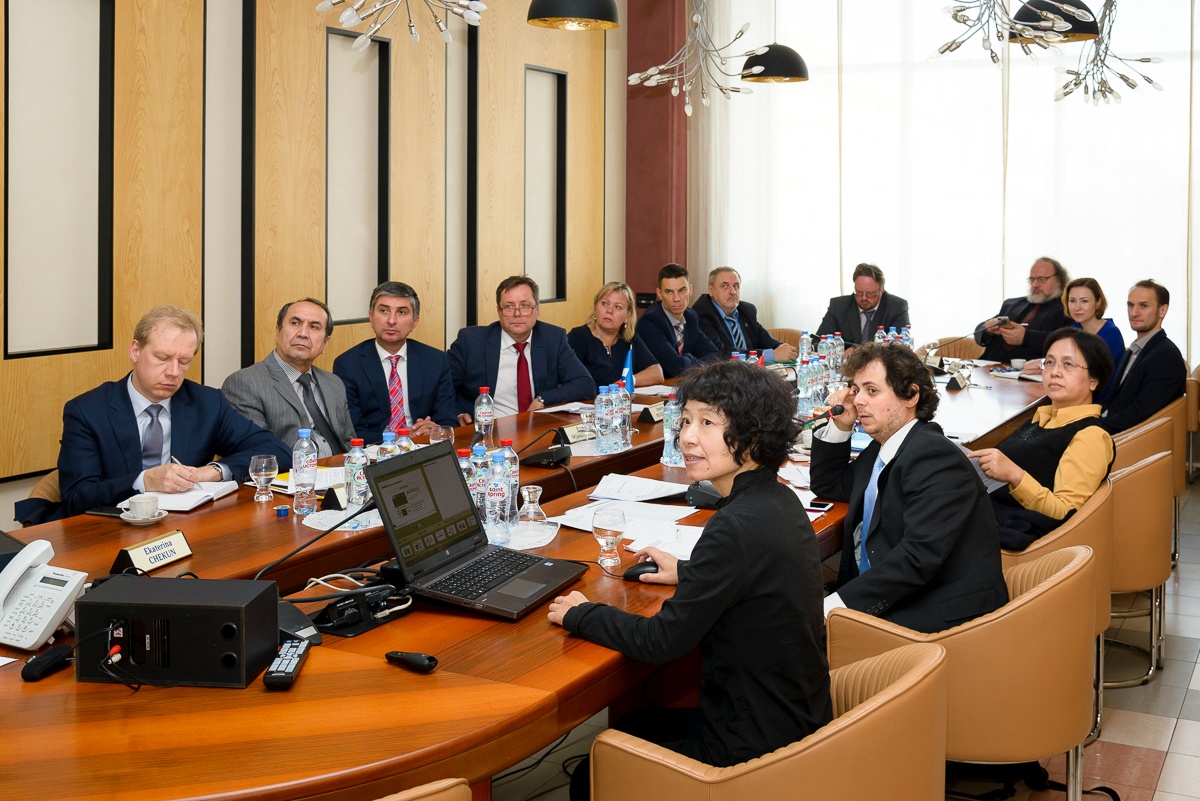 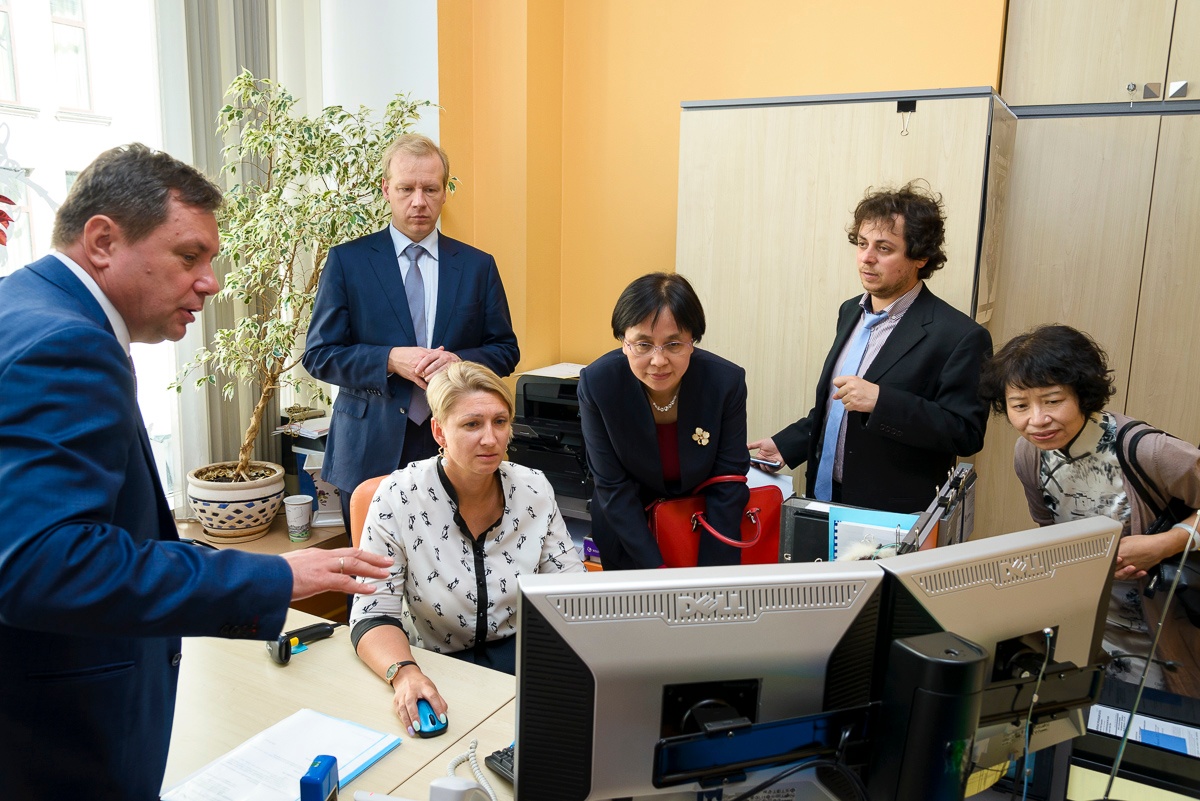 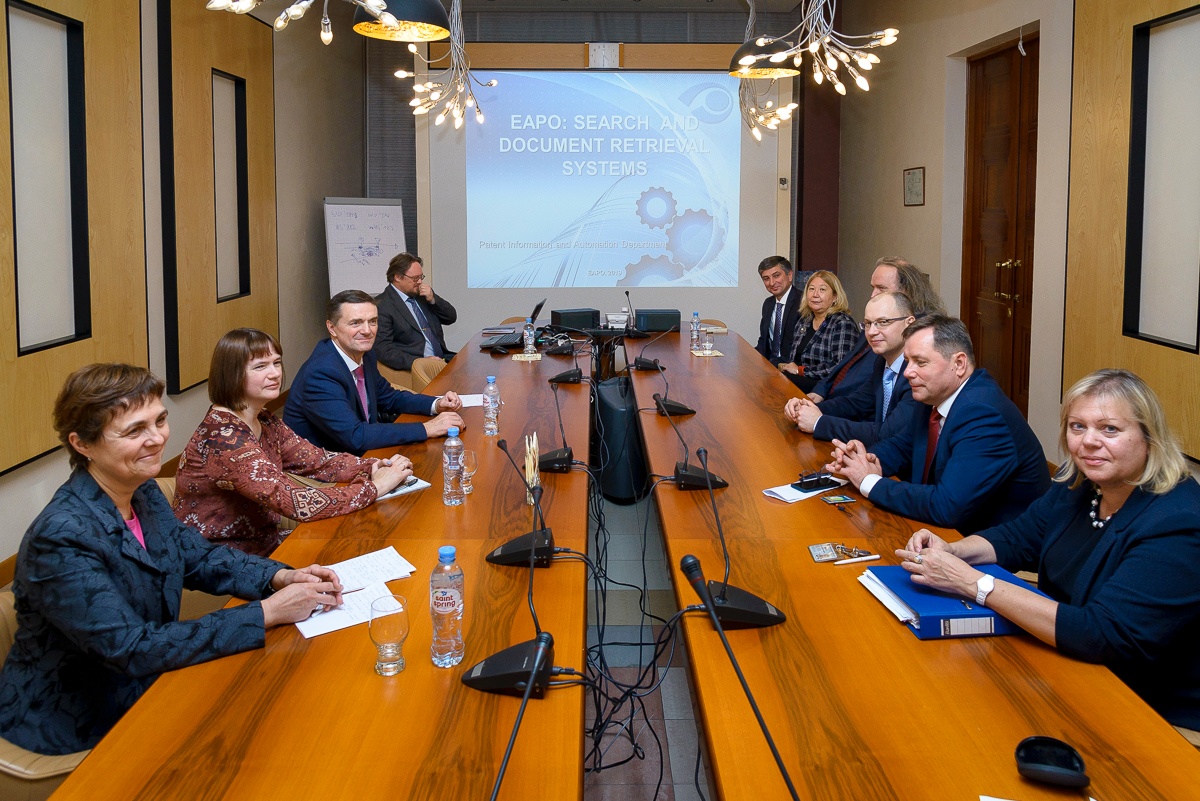 The mission was organized for consultations on the PCT procedure for the appointment of IP offices as International Authorities, as well as to discuss certain aspects of ISA/IPEA activities. 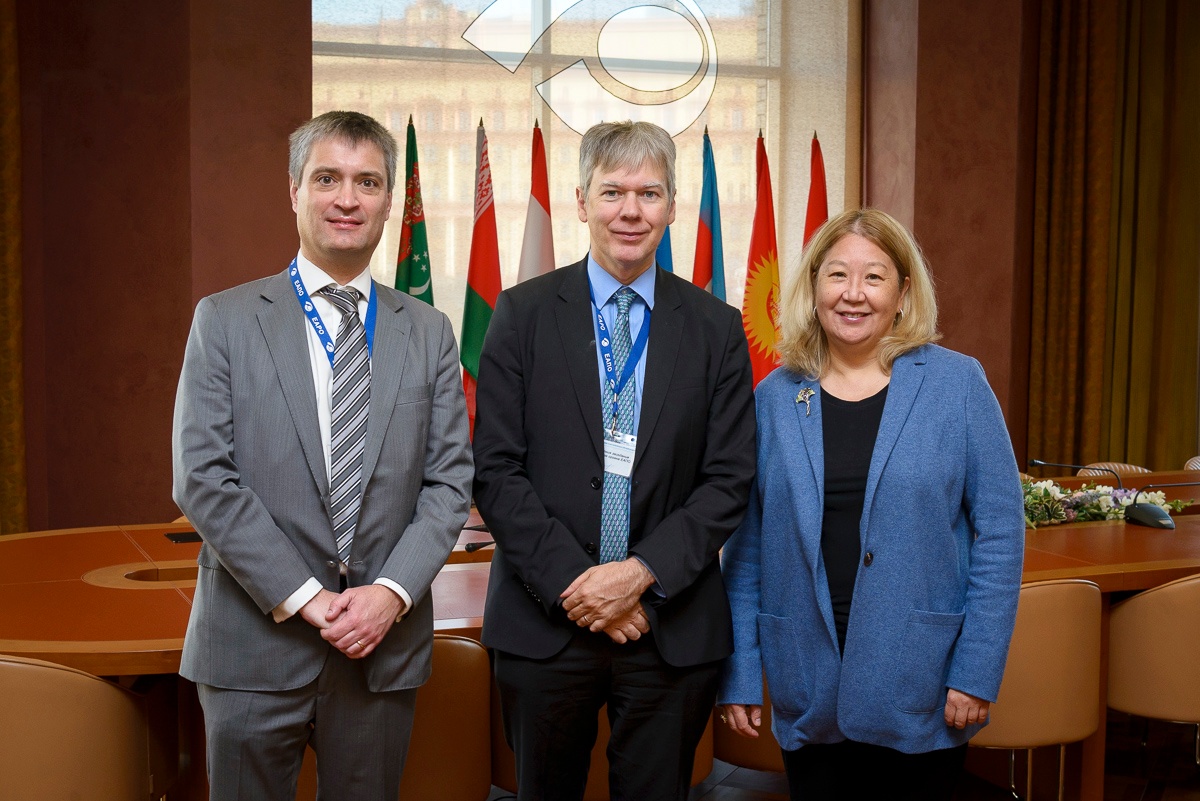 Welcoming the WIPO representatives EAPO President Saule Tlevlessova expressed gratitude to WIPO for the provided consultations and indicated commitment of the Office to expand its competences under the PCT.

The main steps of ISA/IPEA appointment procedure were discussed during the consultations. The EAPO experts got acquainted with the approaches and practices of the acting international bodies on the quality management, as well as the information provided by WIPO on the revising of the PCT Minimum Documentation.

The key indicators of activity and development of EAPO, demonstrating compliance with the established requirements were presented to the WIPO delegation. 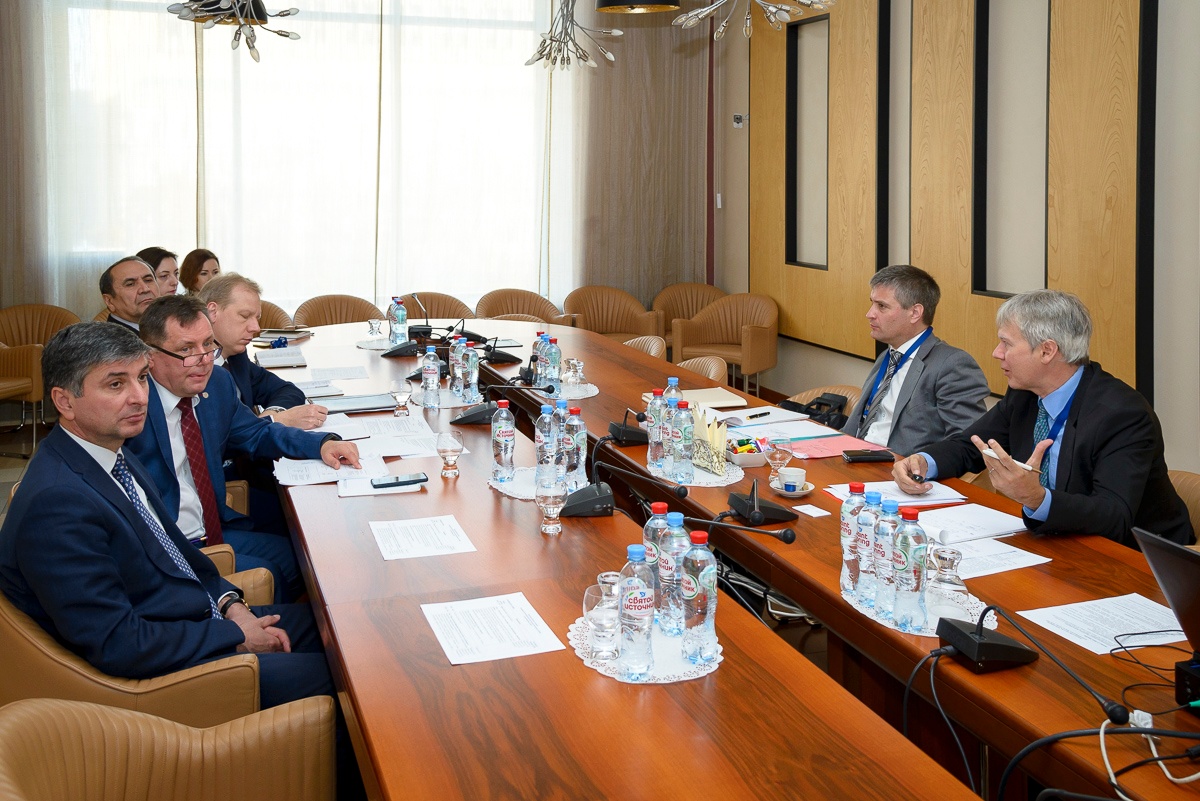 Acting as an ISA/IPEA will allow EAPO to offer applicants from EAPC Contracting States a comprehensive approach to PCT applications, will contribute to the promotion of the PCT system in the region, as well as provide an additional boost to ensure the protection of inventions of applicants from the Eurasian region in foreign countries.