On September 9, 2019, the Diplomatic Conference on the Adoption of the Protocol on the Protection of Industrial Designs to the Eurasian Patent Convention (Industrial Designs Protocol) was held in Nur-Sultan, the capital of the Republic of Kazakhstan.

The governmental delegations of all EAPC Contracting States met in Nur-Sultan on the day of the 25th anniversary of the signing of the Eurasian Patent Convention to adopt and sign the Industrial Designs Protocol.

The delegations of the World Intellectual Property Organization (WIPO), the Intellectual Property Office of the European Union (EUIPO), the European Patent Office (EPO), representatives of national IP offices and intellectual property organizations of different countries, winners of the Eurasian Invention Award, as well as contributors to the EAPO establishment and development took part in this significant event as honorable guests.

The Minister of Justice of the Republic of Kazakhstan Marat Beketayev welcomed the guests prior to the opening of the Diplomatic Conference. On behalf of the Speaker of the Senate of the Parliament of the Republic of Kazakhstan Dariga Nazarbayeva the deputy to the Senate Kanatbek Safinov greeted the participants and guests; the congratulatory statement was read out on behalf of the Member of the Board – Minister in charge of Economy and Financial Policy of the Eurasian Economic Commission Timur Zhaksylykov.

EAPO President Saule Tlevlessova opened the Diplomatic Conference with welcoming speech and thanked the Republic of Kazakhstan for the hospitality and assistance in holding such significant for the Eurasian region events. 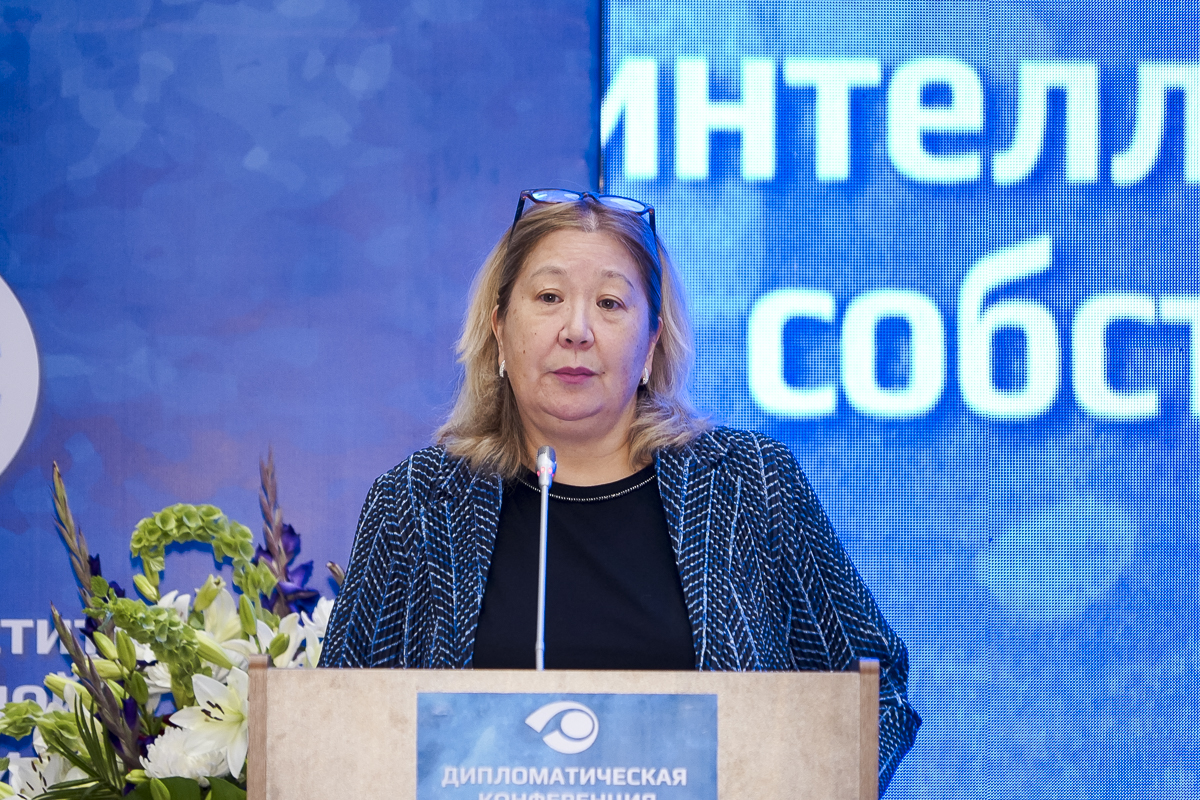 A video message from WIPO Director General Francis Gurry was presented at the Opening Ceremony of the Diplomatic Conference. Congratulating the participants and guests of the Conference on the occasion of the EAPC anniversary and noting its high importance in creating an effective unitary patent protection in the EAPC Contracting Sates, Francis Gurry said:

"The Eurasian Patent Organization is in a constant evolution in many respects. And one of the great evolutions will occur, we hope, today on the occasion of this Diplomatic Conference. And that’s an evolution towards the inclusion of industrial designs within the sphere of the Eurasian patent cooperation and intellectual property cooperation indeed.

WIPO Director General acknowledged the long-term partnership with EAPO and wished great success on the occasion of the 25th anniversary of the EAPC and the Diplomatic Conference. 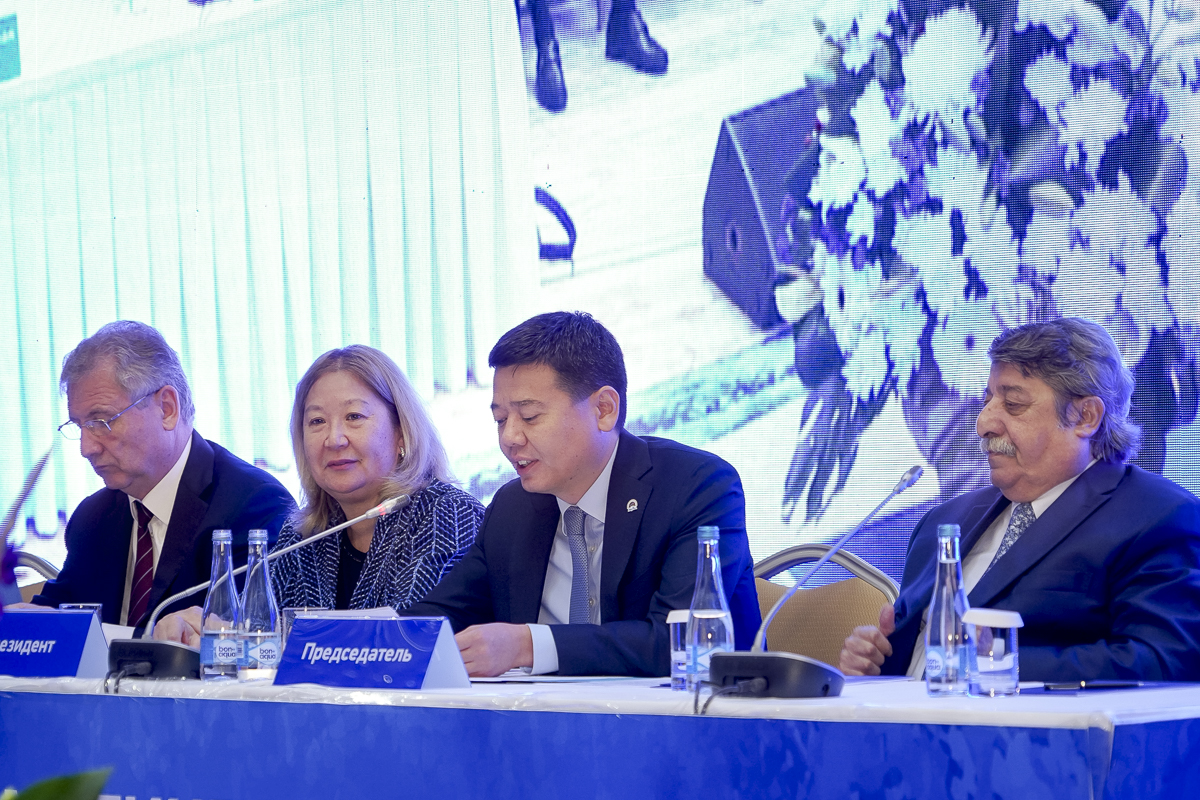 Grigory Ivliev, Head of Rospatent, made a welcome address to the participants of the Conference. He noted that the adoption of the Industrial Designs Protocol would become a new platform uniting the countries of the Eurasian region and an instrument for further development of the regional IP system. 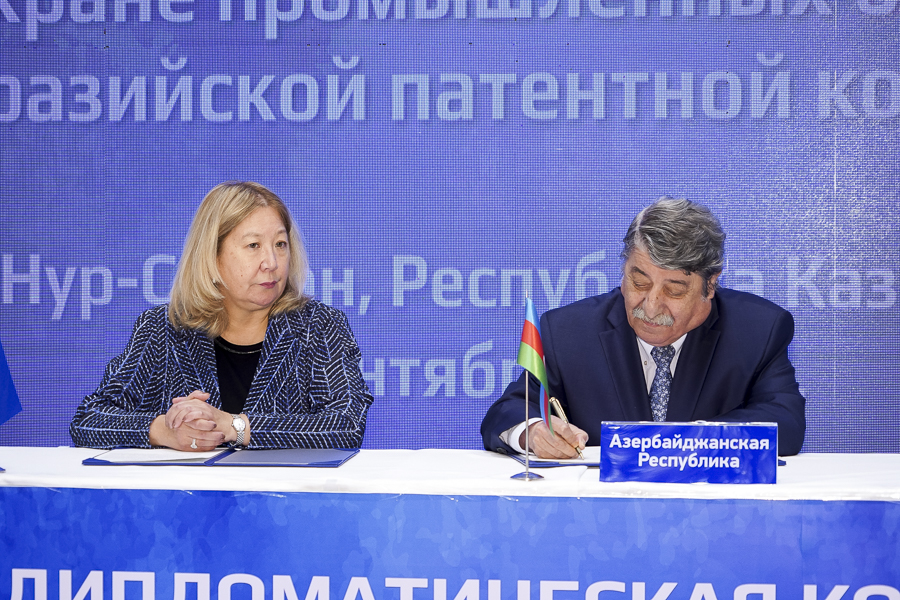 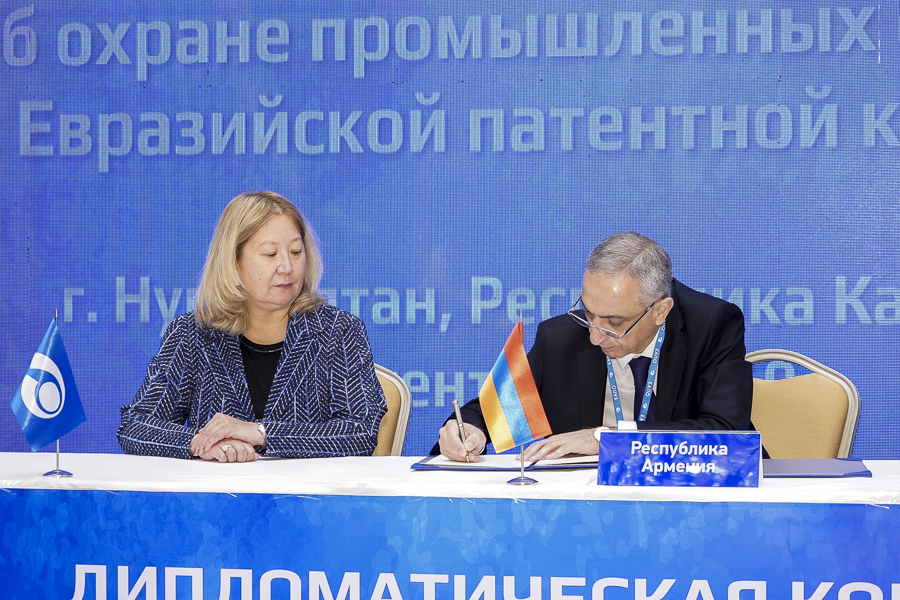 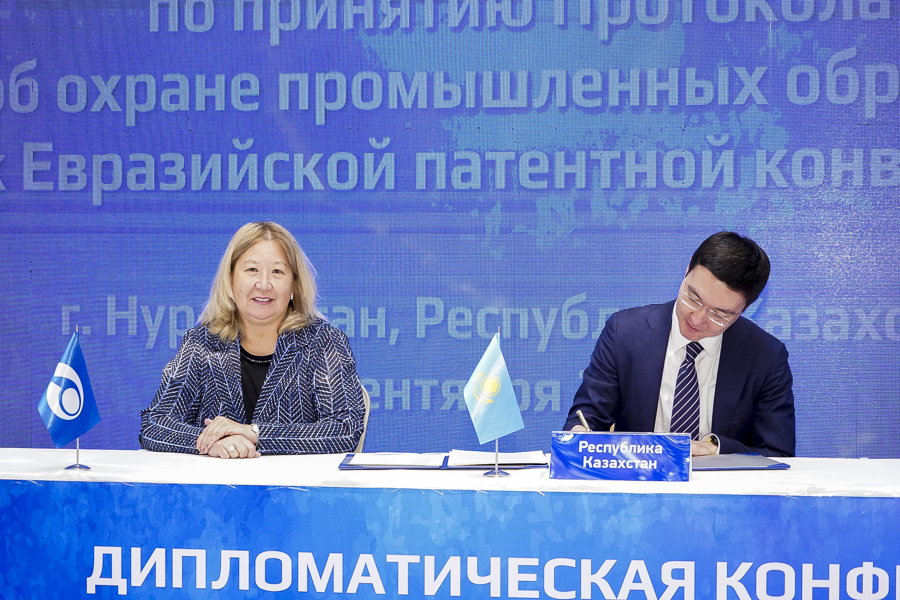 The Protocol on the Protection of Industrial Designs to the Eurasian Patent Convention was signed in accordance with the obtained credentials, by the delegations of the Republic of Azerbaijan, the Kyrgyz Republic, the Republic of Armenia, the Republic of Kazakhstan and the Russian Federation.. 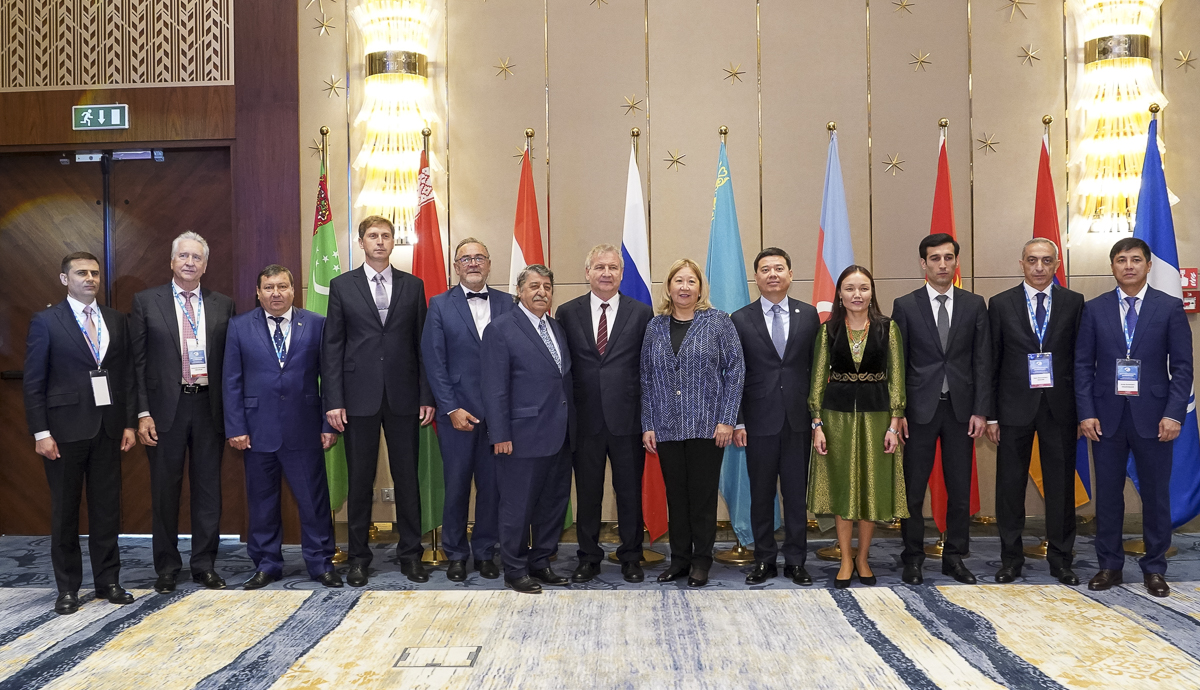 The Director General of the World Intellectual Property Organization shall be the depositary of the Protocol.

The Protocol shall enter into force, in respect of the first three States to ratify it or accede to it, three months after the third instrument of ratification or accession has been deposited with the Director General of the World Intellectual Property Organization.

The Protocol on the Protection of Industrial Designs expands the EAPO functions in the field of the legal protection of industrial property subject matters and is aimed at increasing the attractiveness of the Eurasian patent system in the interests of its users and for the benefit of the EAPC Contracting States.