Negotiations on cooperation with WIPO held in Geneva

On June 21 and 24, 2019 negotiations on bilateral cooperation between the Eurasian Patent Organization (EAPO) and the World Intellectual Property Organization (WIPO) were held in WIPO within the framework of the visit of the EAPO delegation headed by EAPO President Saule Tlevlessova. The visit was coordinated by the WIPO Department of Transition and Developed Countries.

The meeting of EAPO President and WIPO Director General Francis Gurry was focused on the discussion of the forthcoming Diplomatic Conference on the adoption of the Protocol on the Protection of Industrial Designs to the Eurasian Patent Convention of September 9, 1994 (the Industrial Design Protocol).

EAPO President briefed on the current state of preparation of the draft Industrial Design Protocol and, given the capacity of WIPO Director General as the depositary of the Eurasian Patent Convention, invited the WIPO Senior Management representatives to participate in the Diplomatic Conference to be held exactly on the day of the 25th anniversary of the signing of the Eurasian Patent Convention - September 9, 2019 in Nur-Sultan, Republic of Kazakhstan.

Dr. Gurry on behalf of WIPO expressed readiness to assist and support EAPO in establishing the Eurasian system of legal protection of industrial designs.

In the course of negotiations with Frits Bontekoe, WIPO Legal Counsel, and Anna Morawiec Mansfield, Deputy Legal Counsel, the EAPO delegation highlighted the ongoing preparation for the Diplomatic Conference, discussed legal and procedural aspects related to the WIPO Director General capacity of the depository of the Industrial Design Protocol. 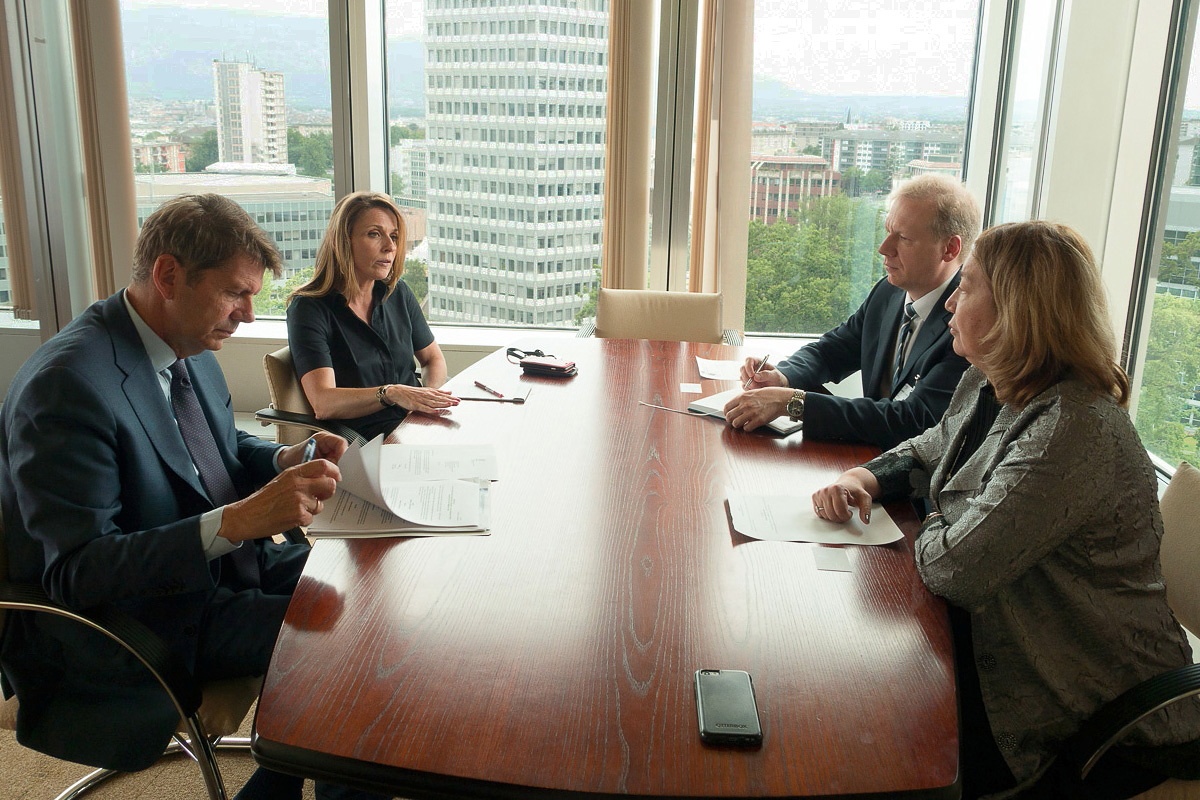 At the meeting with William Meredith, Director, IP Office Business Solutions Division, WIPO, the issues of possible implementation of WIPO industrial property automated system IPAS into the EAPO for industrial designs were discussed. The parties considered the current status of work on implementation and agreed on the forthcoming consultation with the WIPO representatives at the EAPO headquarters.

Another issue discussed with Mr. Meredith was dissemination of WIPO's digital tools in the Eurasian region. The parties reviewed the prospects of such cooperation and WIPO assistance in the implementation of software products and technologies in the interested national IP offices of the EAPO member states. The draft EAPO-WIPO Memorandum of Understanding which will identify the key areas of cooperation in this field was discussed. 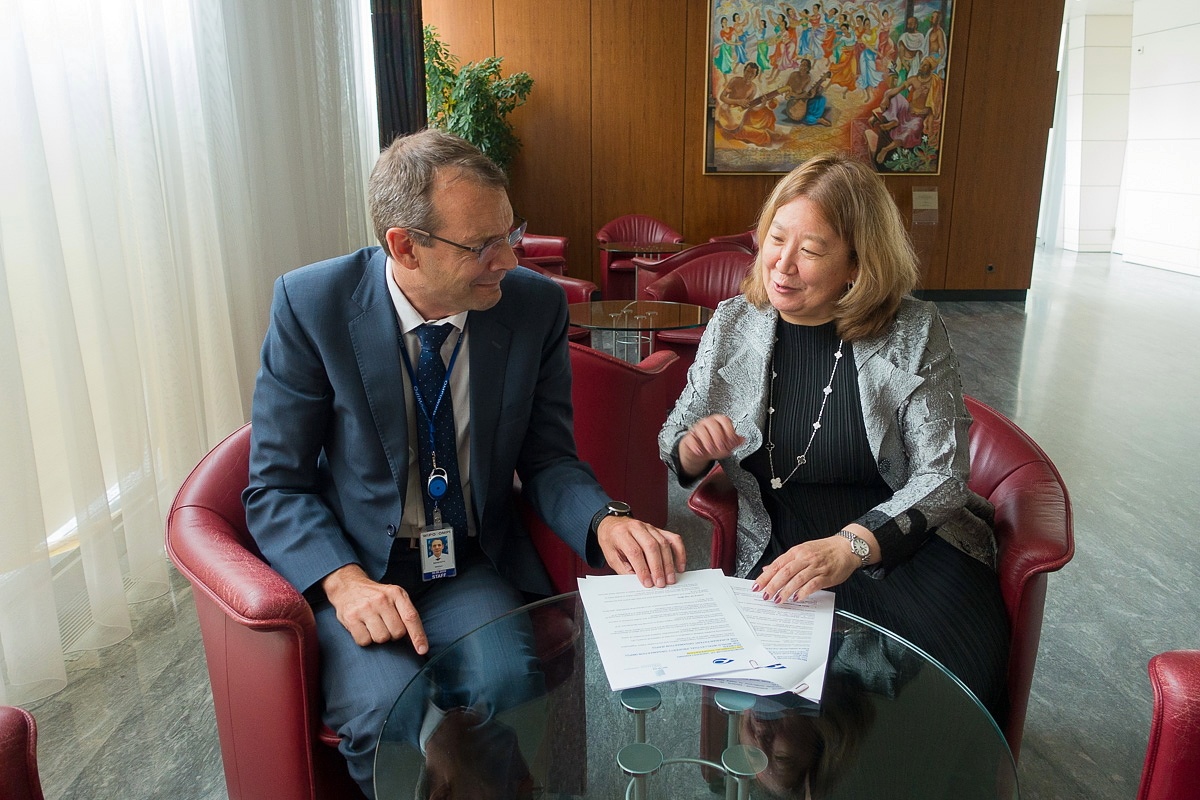