The EAPO delegation headed by EAPO President Saule Tlevlessova took part in regional seminar on topical aspects of the use of intellectual property rights, held on June 4-5, 2019 in Minsk, Republic of Belarus.

The seminar was organized by the World Intellectual Property Organization (WIPO), the State Committee on Science and Technology of the Republic of Belarus (SCST) and the National Center of Intellectual Property (NCIP). The event was opened by WIPO Director General Francis Gurry, EAPO President Saule Tlevlessova, SCST Chairman Alexander Shumilin and NCIS Director General Vladimir Ryabovolov. 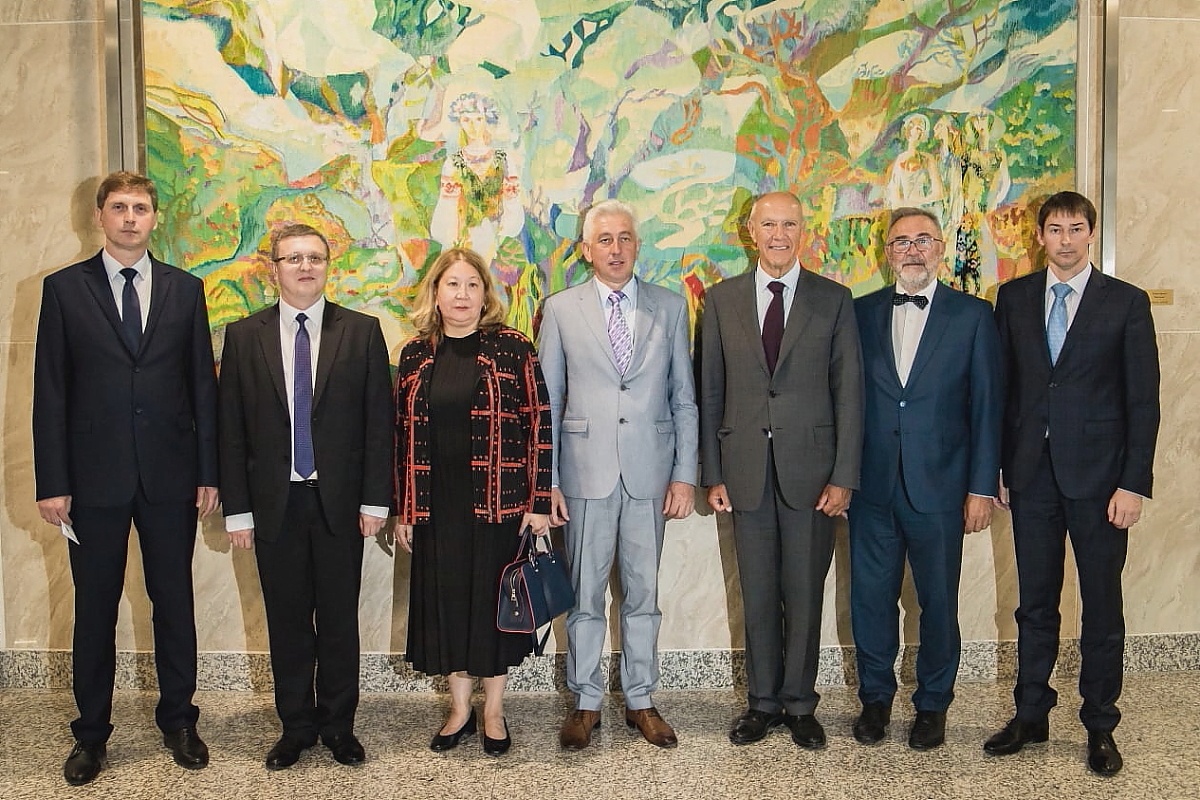 On behalf of the Eurasian Patent Organization President Tlevlessova expressed gratitude to WIPO and personally to Francis Gurry for the organization of the seminar and WIPO support to EAPC national offices in development of national IP systems.

Ms. Tlevlessova noted the high qualification of IP professionals in Belarus and the governmental concern to the national IP institutions. Thus, Belarus was one of the first post-Soviet countries which adopted the Decree "On the development of the digital economy" in 2017 and the national Strategy in the field of intellectual property in 2012. 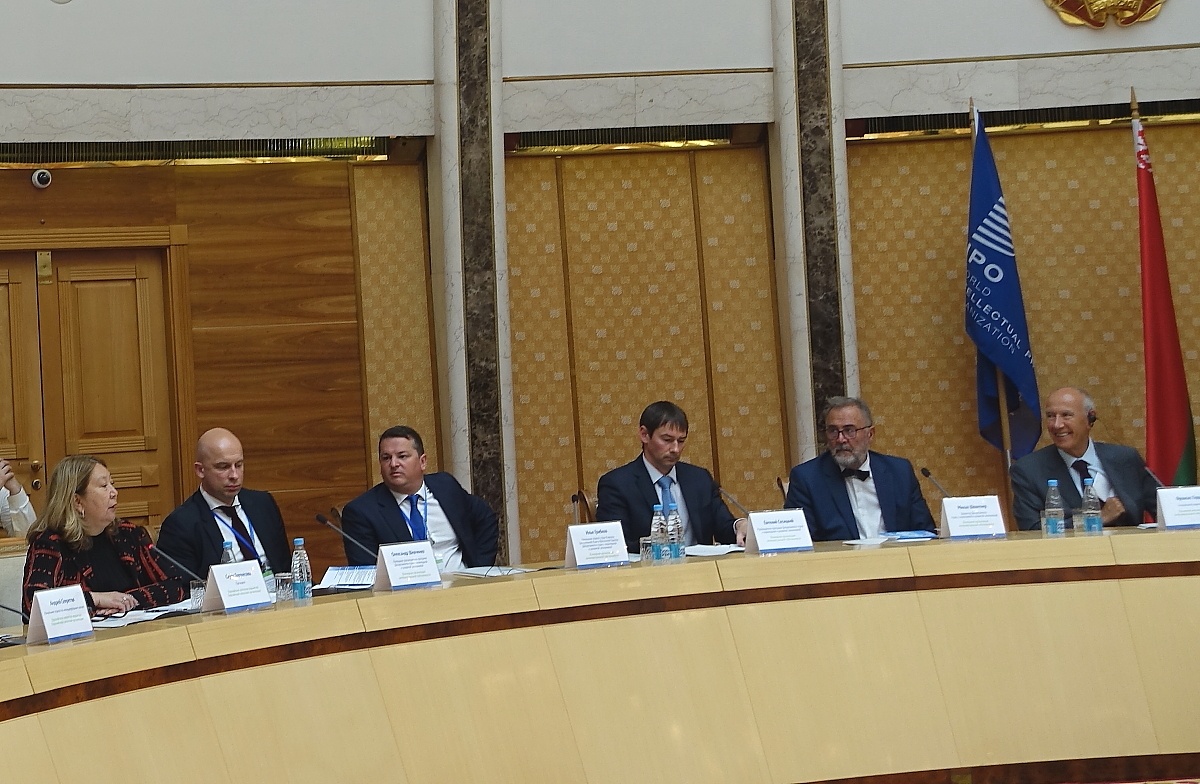 "As the Eurasian patents are valid in the EAPO member states along with the national patents, the Eurasian patent system allows to increase the number of inventions protected in each of the countries five to tenfold", - said EAPO President, emphasizing the importance of patent protection for technology transfer, as well as emergence of innovative industries and products in the region. Meanwhile, Ms. Tlevlessova mentioned the 90% reduction of patent fees provided for individuals from Belarus as an EAPO member state in accordance with the Eurasian Patent Convention. 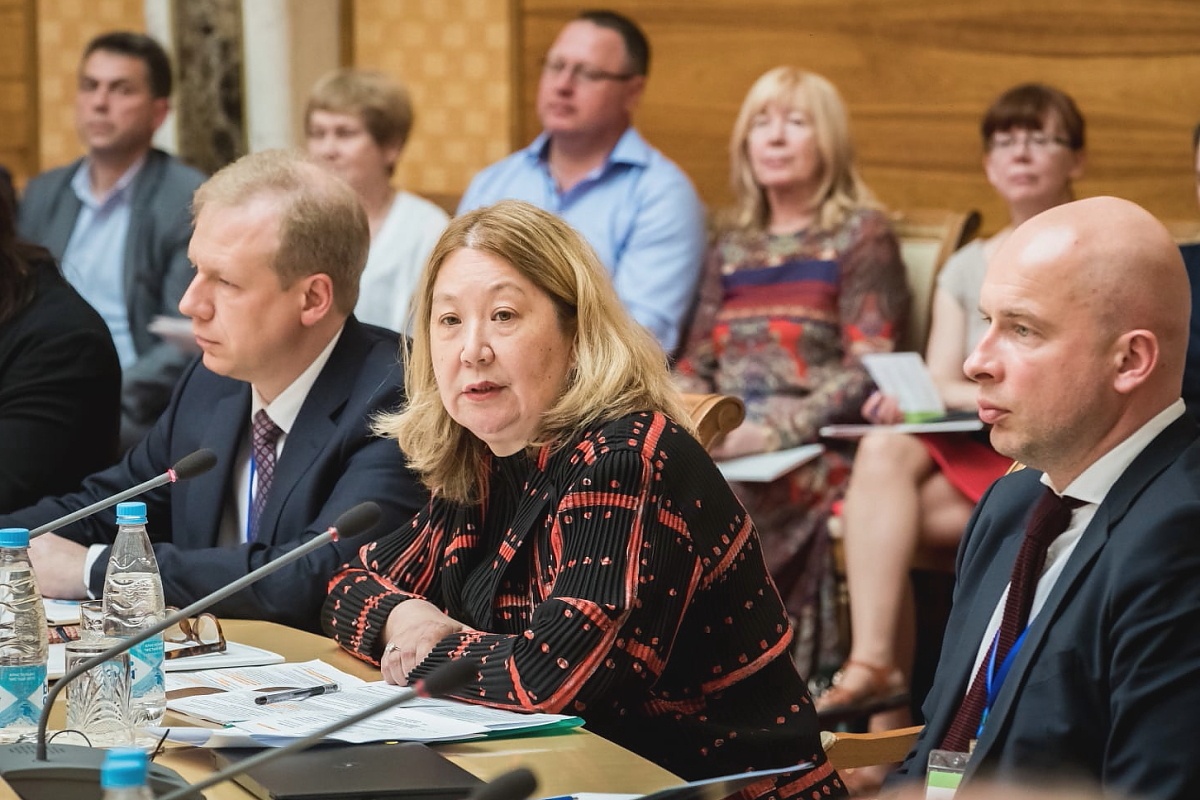 Speaking about the innovative development of the EAPO member states, EAPO President cited the WIPO annual report "Global Innovation Index" for 2018, according to which Belarus is on the 86th position in terms of innovative development and ranks 5th and 7th in the world in the number of graduates in engineering and science. That is the highest indicator among the EAPO member states and shows the great potential of the country in the field of innovation.

In conclusion Saule Tlevlessova emphasized the role of WIPO in the development of modern IP standards, noted the importance of regional cooperation and expressed confidence that the visit of WIPO Director General to Belarus would give a new impetus to the innovative development of the country. 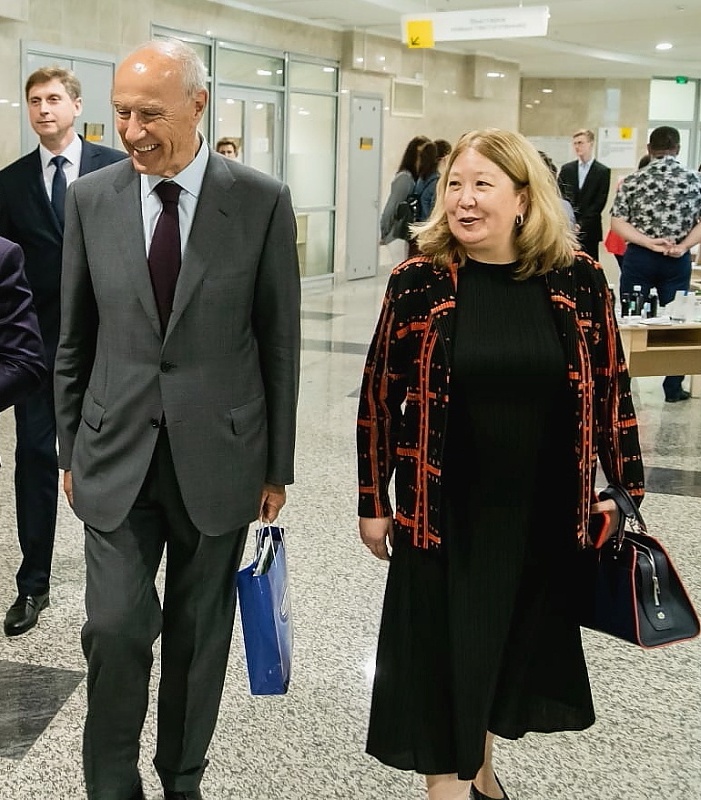 EAPO President as a member of the delegation of honorary guests participated in the events organized during the regional seminar and held a series of meetings with patent attorneys. 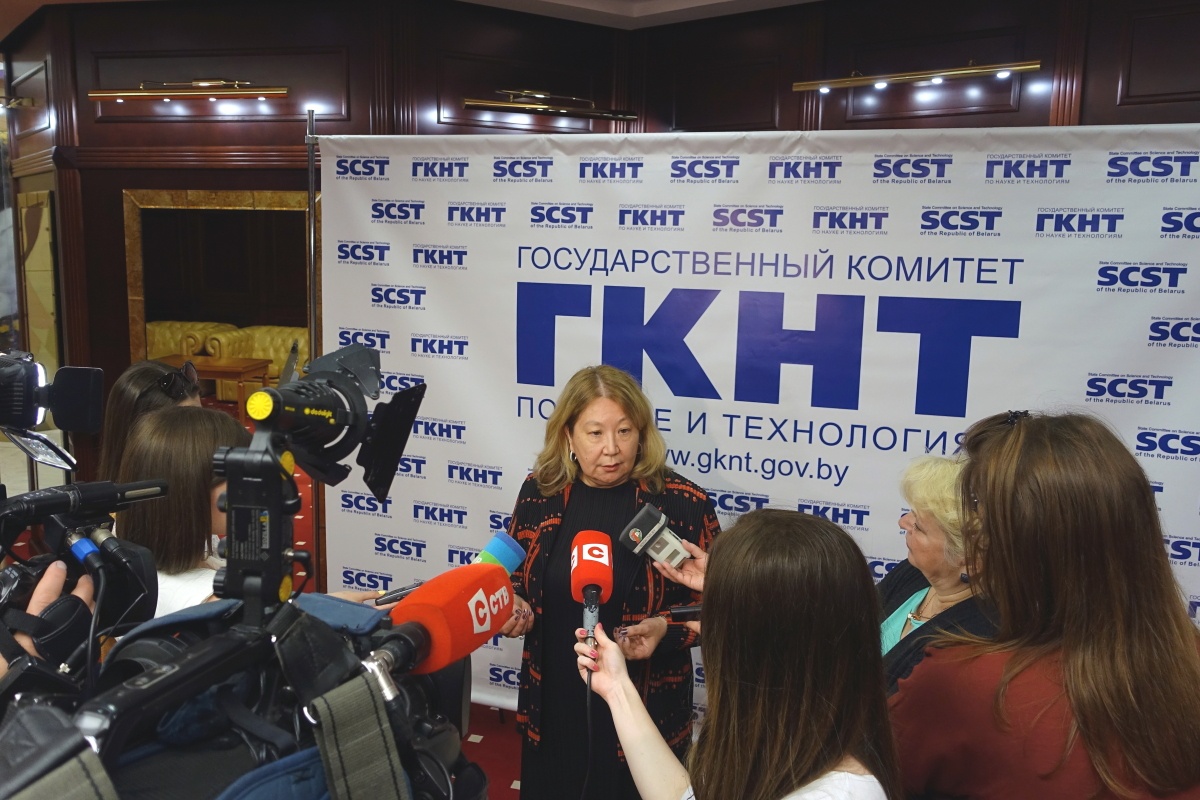