The delegation of the Eurasian Patent Office (EAPO) headed by President Saule Tlevlessova participated in the 2018 High Level Conference on Intellectual Property for Countries along the Belt and Road, held in Beijing, the People’s Republic of China, on 28-29 August, 2018.

High level representatives of intellectual property offices from 52 states took part in the Conference, among others, the Eurasian Patent Convention (EAPC) Member States, as well as five international organizations, among them – the Eurasian and European Patent Offices. 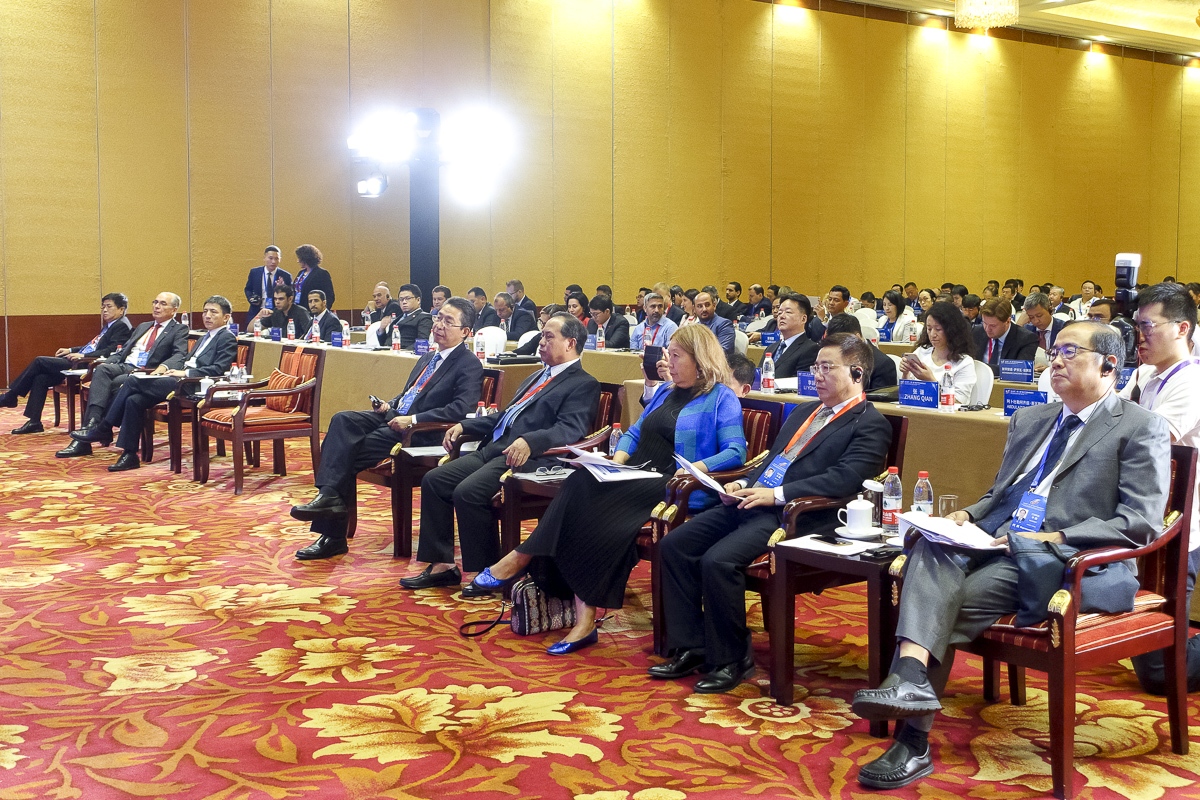 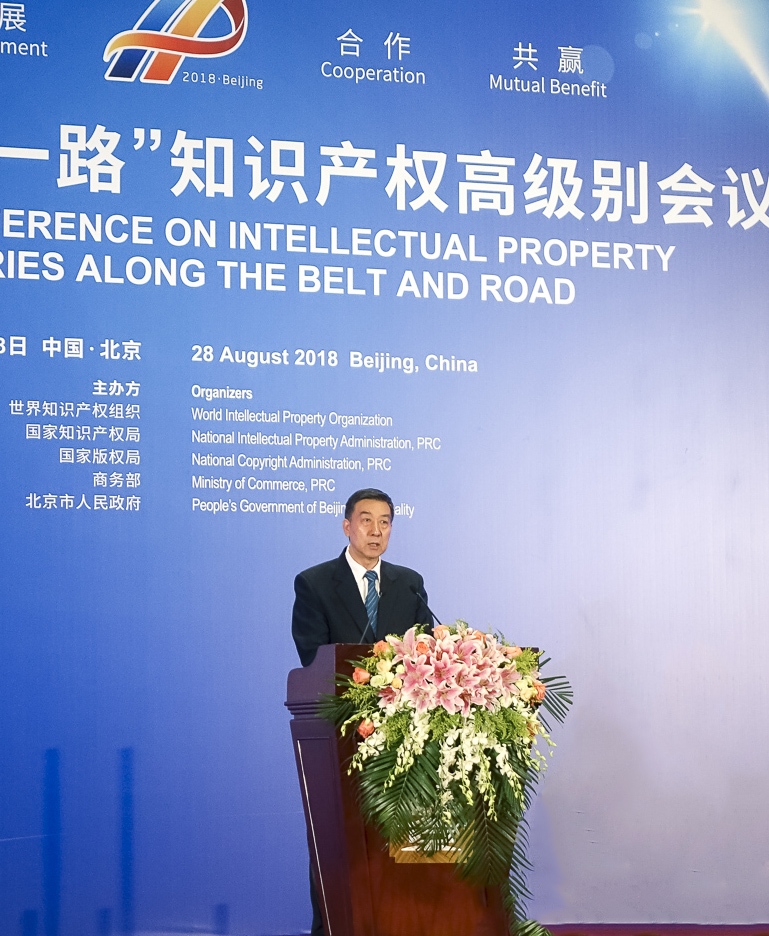 After the opening of the event, EAPO President S. Tlevlessova, as part of the delegation of high-ranking guests of the Conference, took part in a meeting with Premier of the State Council of the People's Republic of China Li Keqiang. An exchange of views took place on the importance of intellectual property for enhancing the technology transfer and stimulating the economic development of the countries participating in the One Belt, One Road initiative. 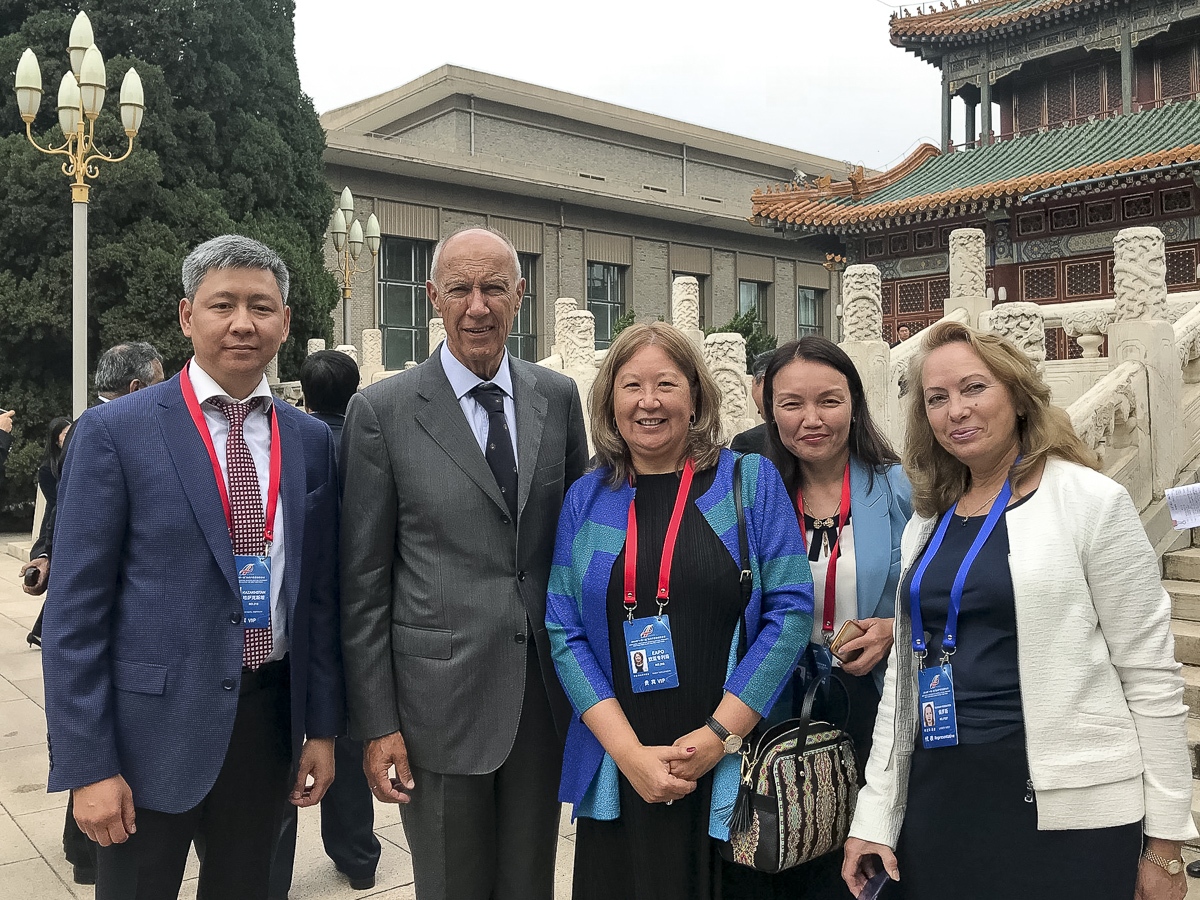 Within the framework of the conference program, EAPO President delivered a speech in the Plenary Session. Ms. Tlevlessova noted the continuity of the heritage of the Great Silk Road connecting ancient civilizations in the One Belt, One Road initiative and the leading role of China in the region not only in the development of economic partnership, but also in the use of intellectual property. At the same time, EAPO President reminded the participants of the Conference about China's successful experience in state support of the national intellectual property system and introduction of economic strategies on innovation. 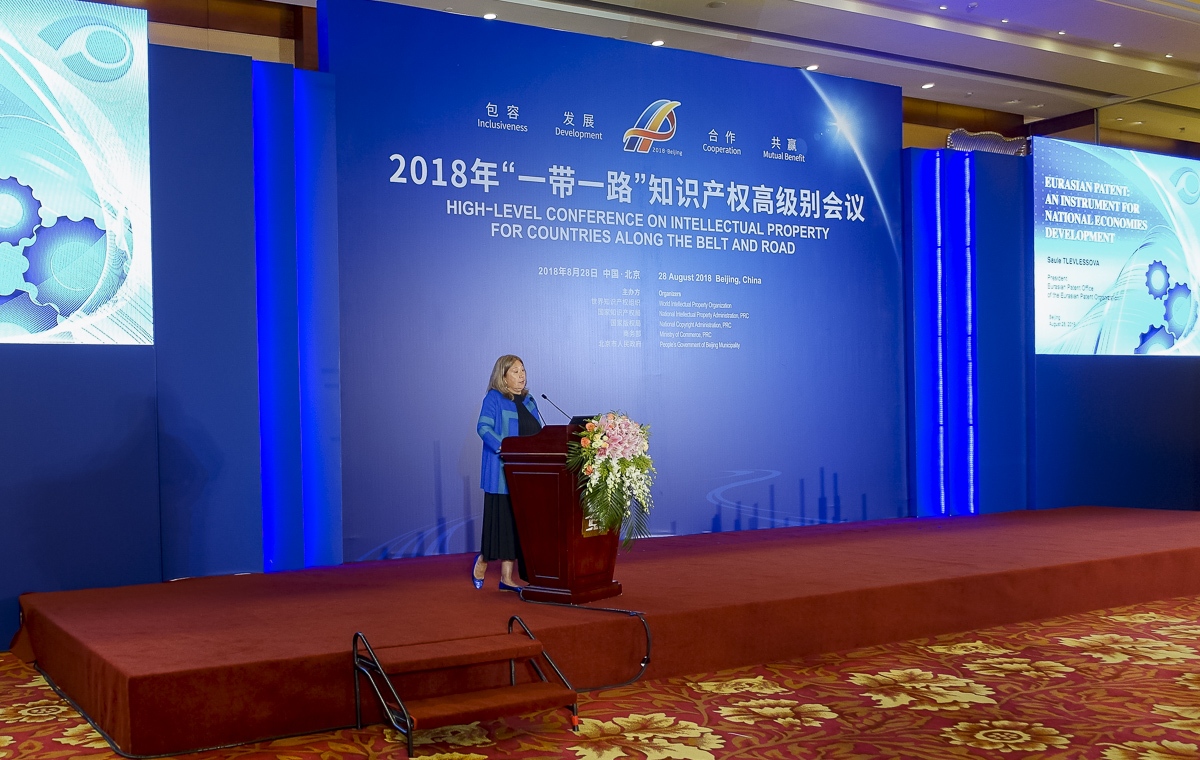 Speaking about the state of affairs in the field of intellectual property in the countries of the Eurasian region, EAPO President noted the efforts of the EAPC Member States to transfer economies to the innovative path, to develop the national intellectual property systems and to preserve the scientific and technical school that these countries have inherited from their common historical past. 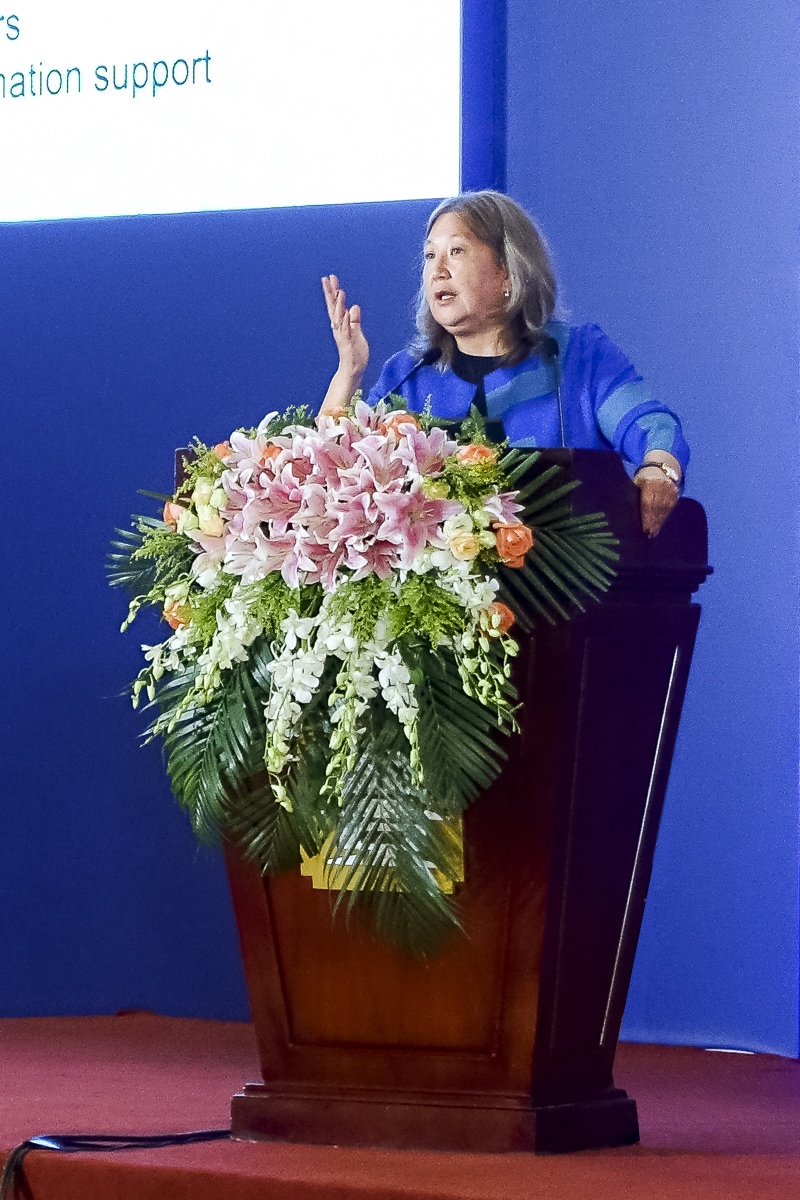