Outstanding scientists and inventors, representatives of European and international entities, the Government of France and other states of the European Union, business and intellectual property sphere participated in that profound event.

“European Inventor Award” ceremonies take place annually since 2006 paying tribute to outstanding inventors who make their investments in technological and economic development of the global society. 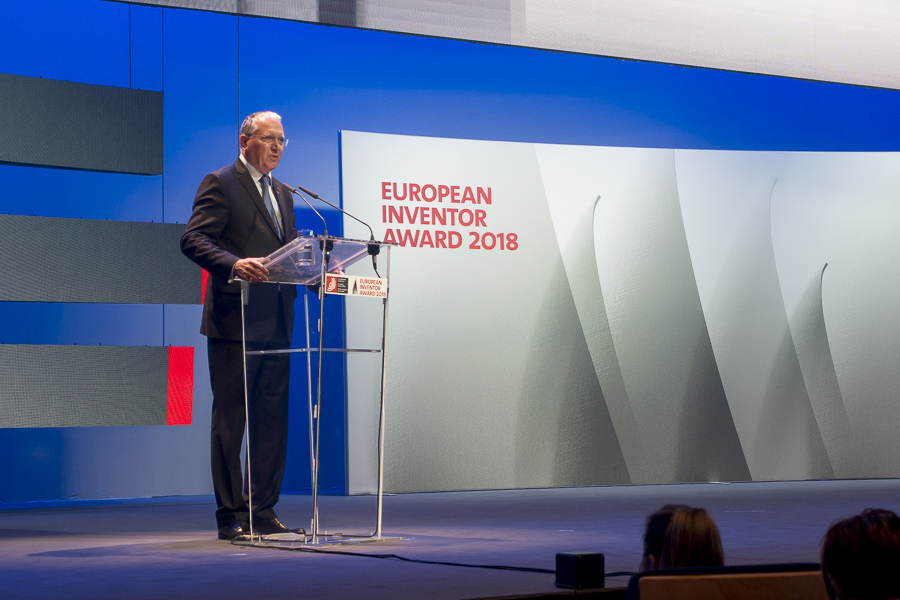 In his speech Mr. Battistelli highlighted that this year the European Inventor 2018 saw many women-inventors, whose outstanding inventions improve our lives opening such perspectives which we, until lately, hardly could imagine. 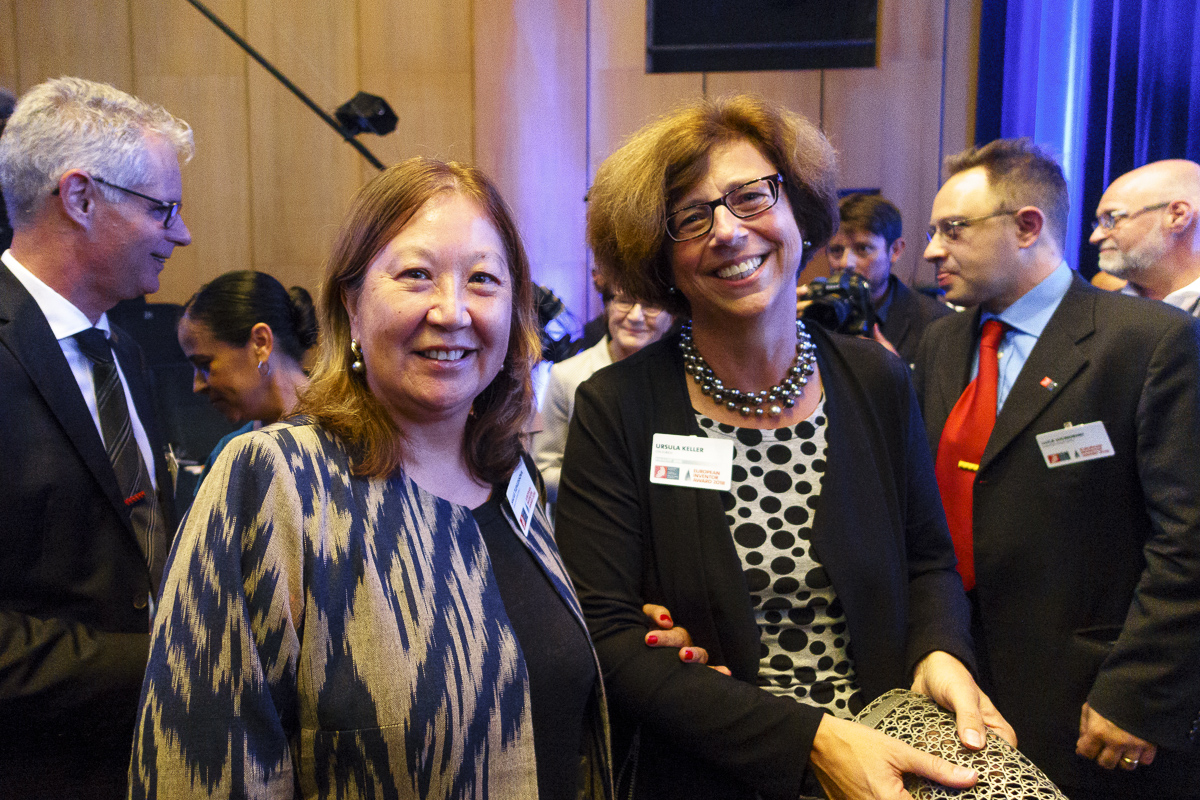 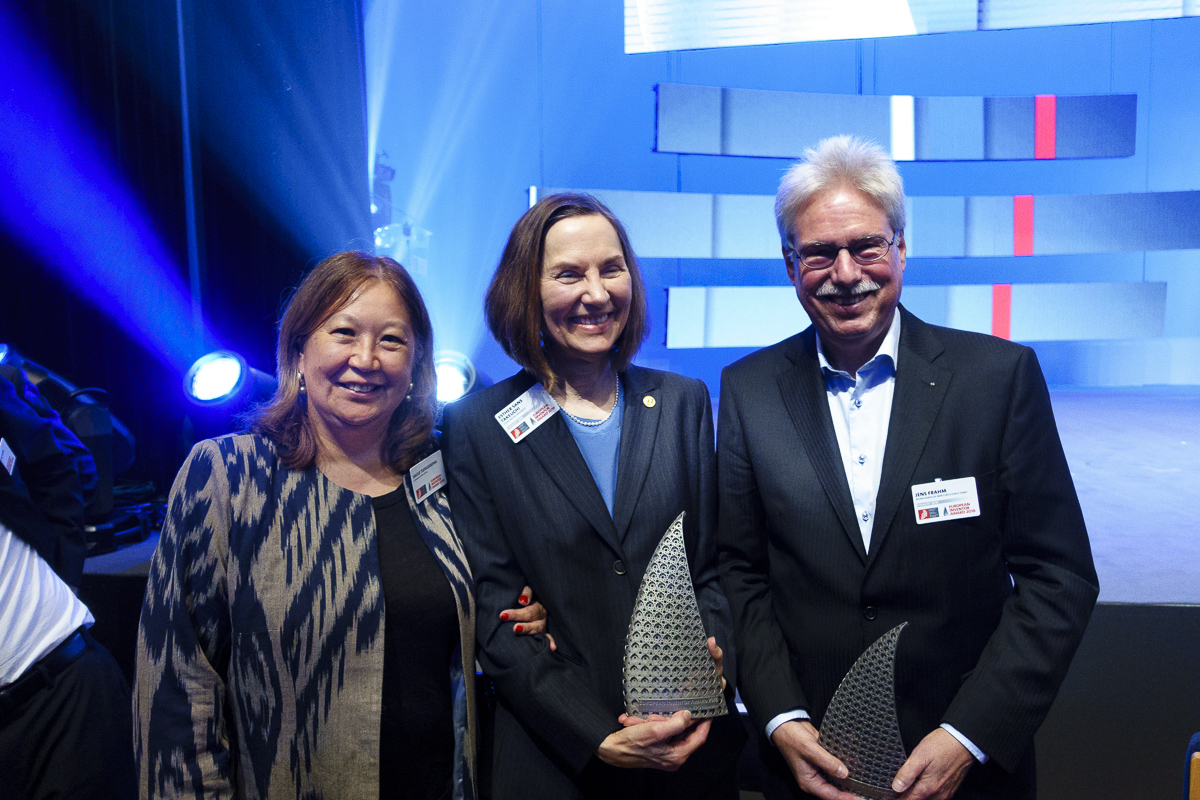 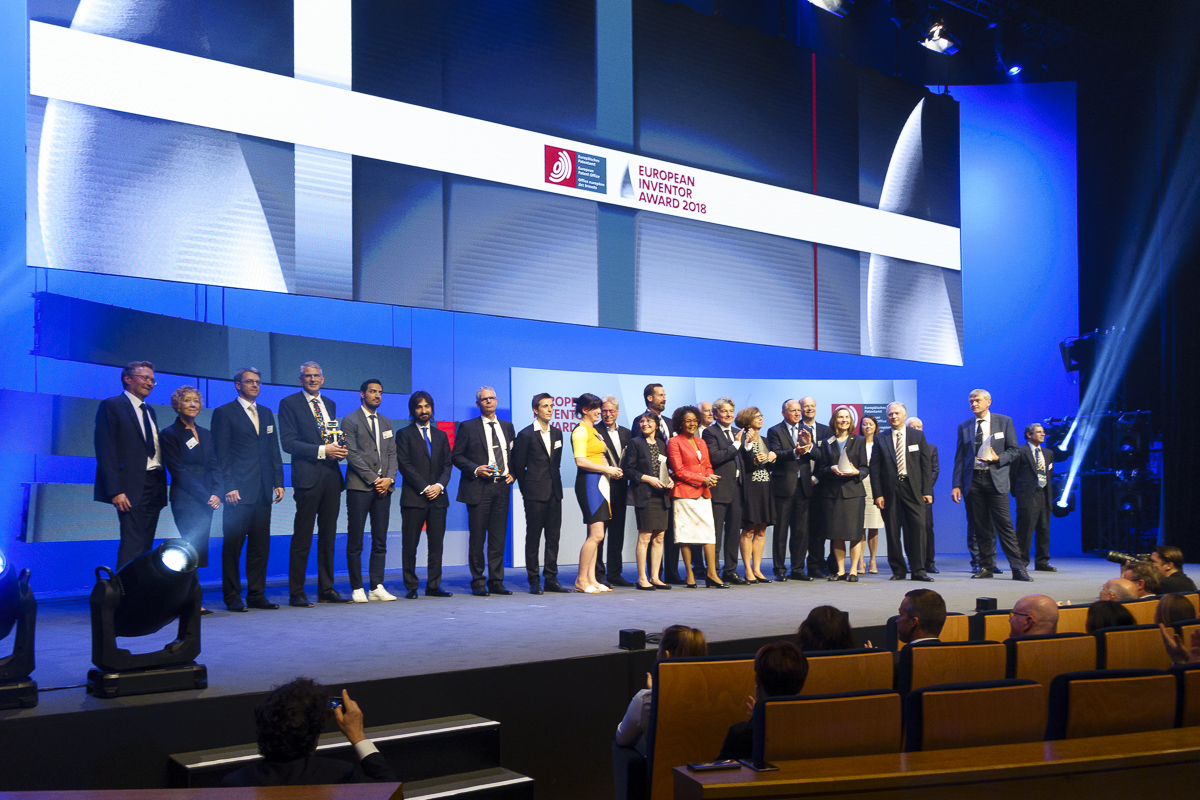 Finalists of the "European Inventor 2018"

The "European Inventor" not only provides the public with an opportunity to further evaluate the unique achievements of outstanding scientists and inventors, their significant contribution to improving people's lives and solving global problems of the present, but also to realize the importance of intellectual property in the development of science and technology, the formation of socio-economic relations based on knowledge. 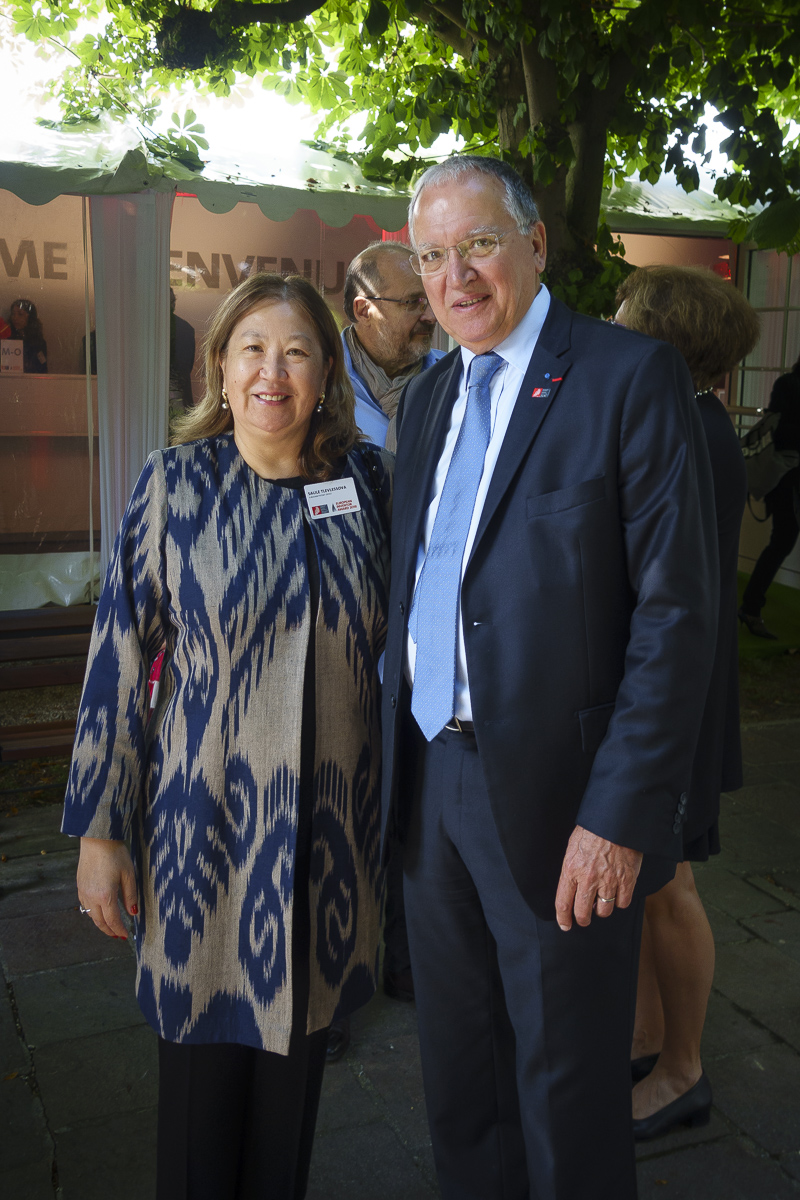