August 03-04, 2017: the twenty-second session of the Budget Working Group of the Administrative Council of the Eurasian Patent Organization (hereinafter referred to as BWG) was held in the EAPO Headquarters in Moscow, Russian Federation.

The representative of the Republic of Azerbaijan, Ms. Umela Halafova – Head of the Finance and Accounting Department of the “Patent and Trademarks Center” was unanimously elected as Chairman of the session. 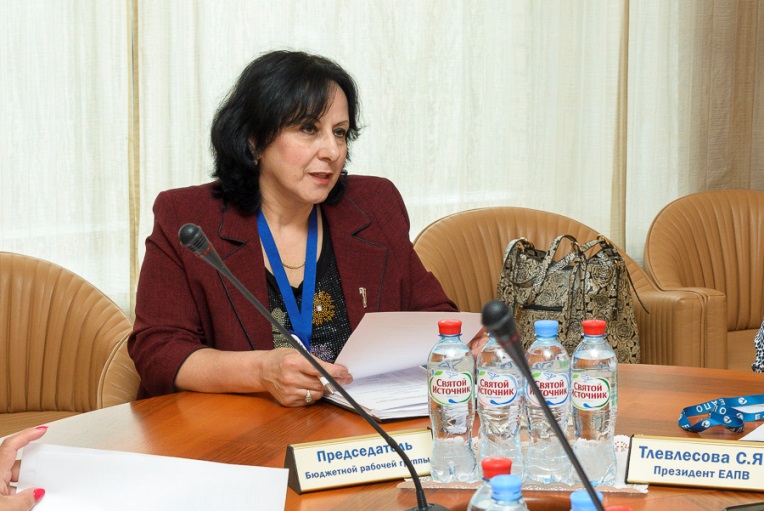 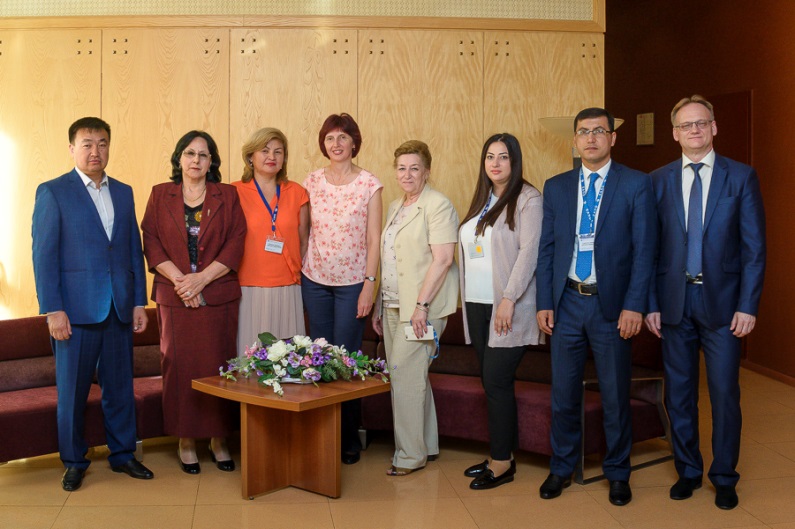