Issues of cooperation between the EAPO and "Skolkovo" Foundation were discussed during the meeting. 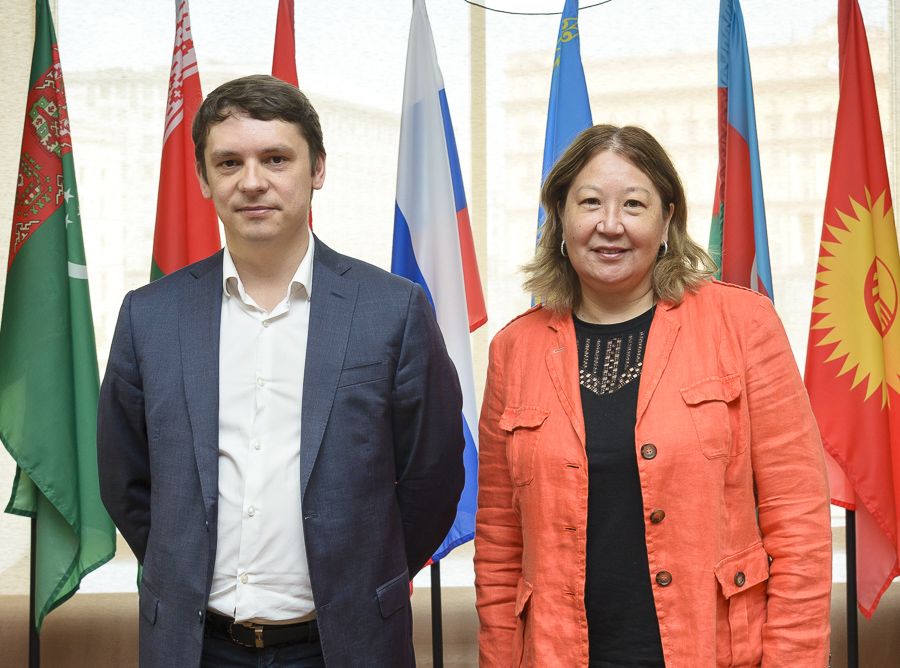