EAPO and FIPS signed an agreement on scientific cooperation 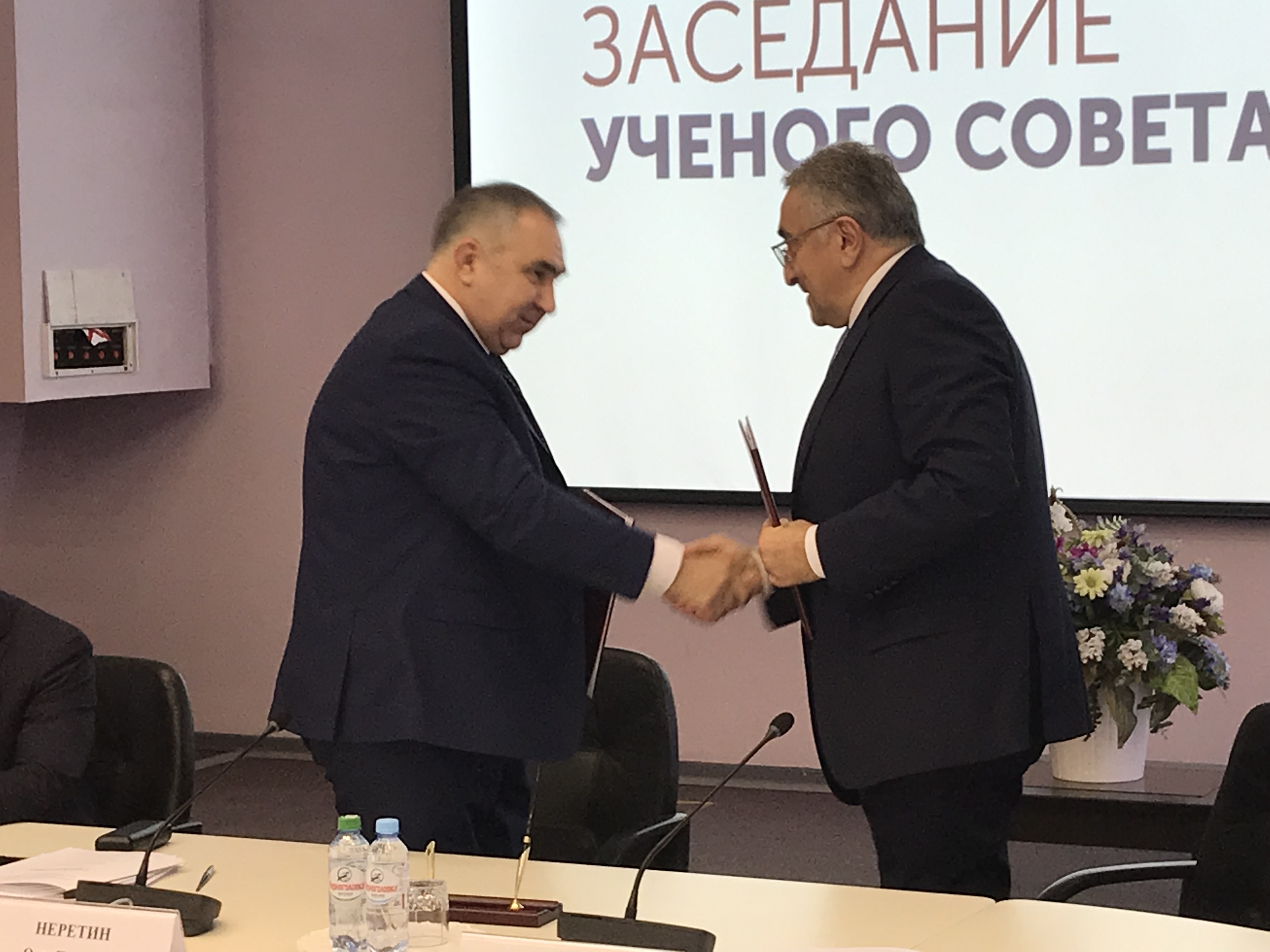 The joint document was signed in a solemn atmosphere at a meeting of the FIPS Academic Council. On behalf of the Institute, the agreement was signed by FIPS Director Oleg Neretin, on behalf of the EAPO, by Armen Azizyan, Vice President of the Eurasian Patent Office. The document defines the main forms of cooperation between EAPO and FIPS in the field of science, holding joint educational, educational and professional events, publishing scientific works, forming joint research teams and other areas of interaction.

— FIPS is one of the scientific leaders in the field of intellectual property in the Eurasian space. The Institute has established itself as a real source of personnel for international organizations, the professional community of patent attorneys. In the past few years, FIPS has received a license as an educational institution, built a system of professional retraining, and opened internship programs. FIPS specialists and examiners actively express their views in the professional and scientific press without interrupting their practice, confirming their ideas and proposals with practical cases. The agreement between our Organization and the Institute enables all those involved in the field of intellectual property in the Eurasian space to gain access to these professional competencies, — said Armen Azizyan, Vice President of the Eurasian Patent Office after signing the agreement.