In the course of bilateral meetings of the President of the Eurasian Patent Office (EAPO) Grigory Ivliev with the heads of African regional organizations on the sidelines of the 46th session of the ARIPO Administrative Council, the parties discussed promising areas of cooperation.

During a meeting with the Director General of the African Intellectual Property Organization (OAPI), which unites 17 French-speaking countries of Africa, Mr. Denis Bohoussou, the Organization's long-term experience in the area of trademarks was the main topic of conversation.

Grigory Ivliev also invited Mr. Bohoussou to take part in the events that the Eurasian Patent Organization will be holding in 2023: a regional seminar, an IP Eurasia international conference, a meeting of the Administrative Council. The EAPO President handed over to the OAPI Director General a policy plan for cooperation between the organizations, which includes several important areas, including holding a bilateral meeting of the heads, internships for examiners, experience-sharing events, data exchange, holding joint webinars. 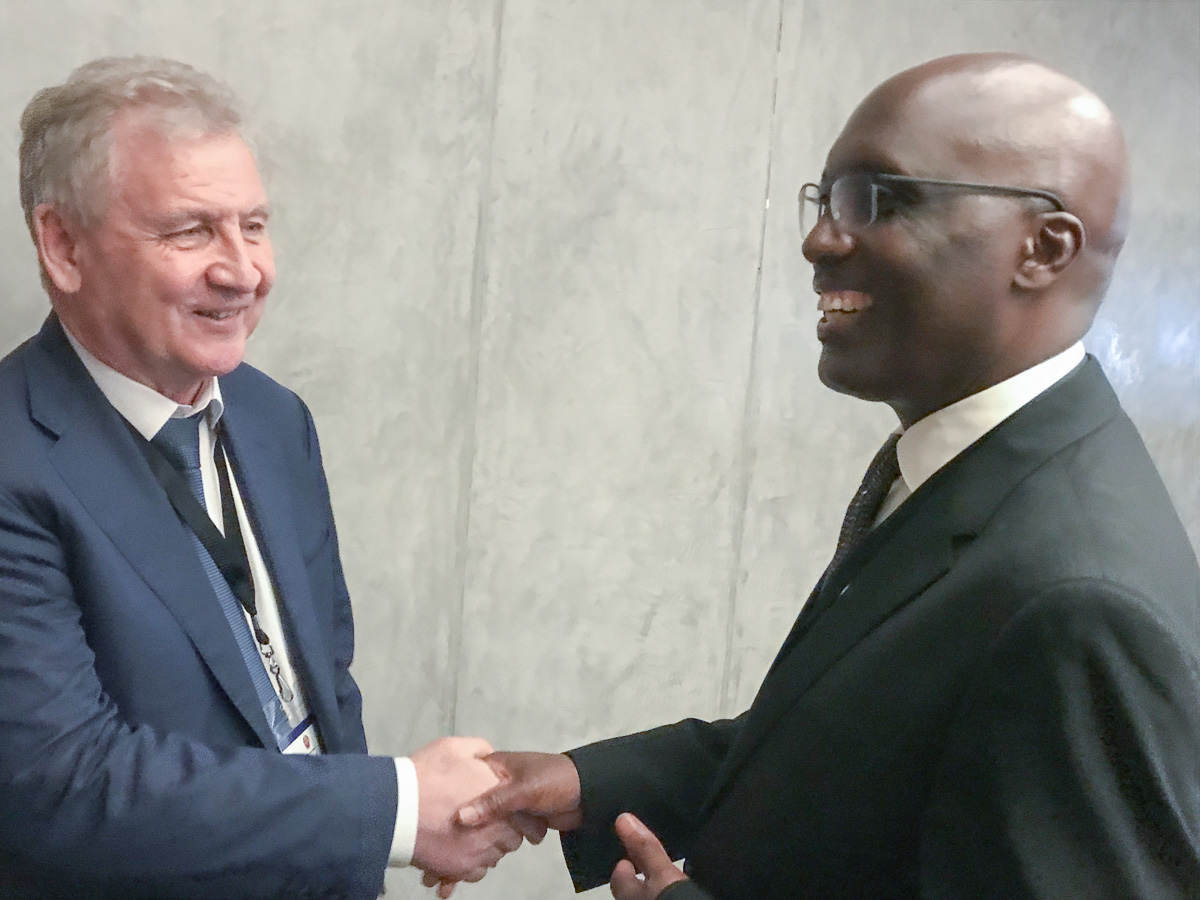 In a conversation with ARIPO General Director Mr. Bemanya Tvebaze, Grigory Ivliev discussed the possibility of organizing a bilateral meeting of ARIPO and EAPO leaders. The President of the EAPO proposed to organize regular participation of representatives of organizations in events and conferences held by ARIPO and EAPO in order to present the advantages of regional systems of intellectual property protection. Grigory Ivliev also handed over to Mr. Tvebaze a draft cooperation plan containing EAPO proposals for bilateral cooperation.

The ARIPO General Director highly valued the submitted proposals and expressed his confidence in the continuation of the effective cooperation of the regional organizations of Eurasia and Africa.