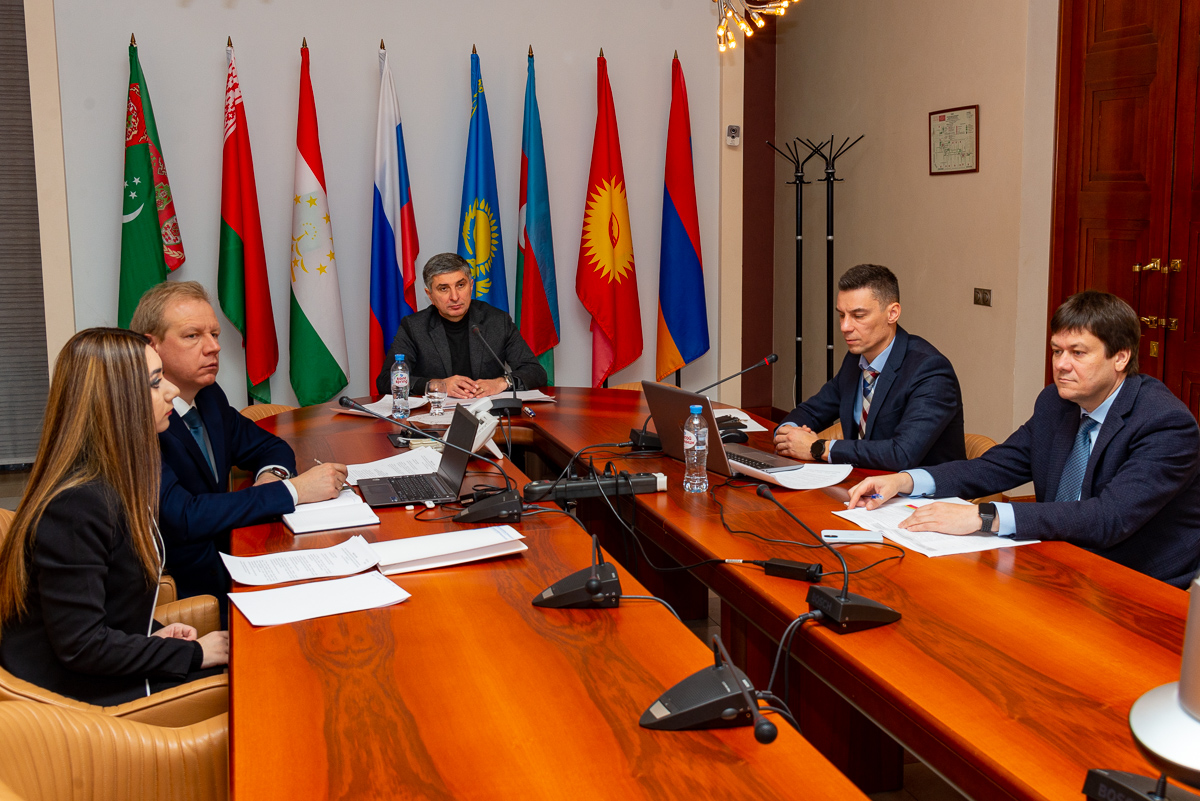 Handling 3D objects became the main topic of discussion at the last meeting of this working body.

The participants were provided with detailed information on the updated version of the EAPO-ONLINE tool, which allowed applicants to apply for Eurasian patents for inventions and industrial designs with the inclusion of 3D models of the claimed objects as part of the files of Eurasian applications. Users of the Eurasian regional system for the protection of intellectual property were given this opportunity since November 1, 2022, and the first application with a 3D model was submitted two days after the start of accepting such applications.

Another item on the agenda concerned projects to introduce technologies for handling 3D objects at all stages of IP offices’ procedures. The EAPO's experience in implementing such a project was presented by Denis Zastavny, Head of the EAPO Paperless Information Technologies Development Division. He spoke about the relevant changes made to the regulatory framework, as well as the updates made in information systems and technologies of the office to ensure full-fledged work with the 3D format.

Taking into account the EAPO initiative to assist national patent offices in the uptake of technologies for 3D objects, the working group decided to implement a pilot project to ensure the use of digital three-dimensional models in the Intellectual Property Agency of the Republic of Azerbaijan, the office that was the first to express its readiness to participate in the implementation of this initiative.