It took the applicants only two days to submit to the Eurasian Patent Office (EAPO) an application for a Eurasian industrial design patent with a 3D model of the design included. A set of documents from the Republic of Tatarstan (Russian Federation) was received by the EAPO on November 3, 2022. 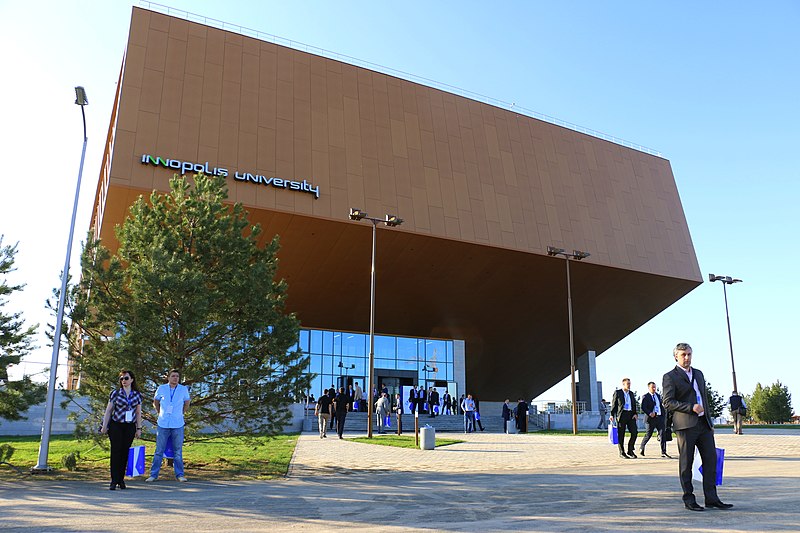 Innopolis University (Innopolis, Republic of Tatarstan, Russian Federation) has filed an application for a Eurasian industrial design patent, which proposes a solution for the appearance of an optical device - a flaw detector. A 3D model of the product is attached to the application. After the formal examination, the application will be published. Until this time, the Eurasian Office is not entitled to publish images and a 3D model of the subject of the design application.

Thanks to such a prompt filing of an application with 3D, additional ‘crash tests’ of the digital systems and registries of the Office were carried out for readiness to receive and process applications containing of 3D models. The tests showed the full readiness of the EAPO digital tools to receive, process, systematize and store applications and patents with 3D models included.

— Such a swift filing of an application with 3D is evidence of the growing demand for Eurasian patents, which, thanks to 3D, now allow to demonstrate more clearly the essence of the claimed solution. This is very important, especially for industrial designs, where the appearance features can give a technological or competitive advantage,” said Grigory Ivliev, President of the EAPO. — It is noteworthy that the first 3D application was received by the Office from a resident of the Russian Federation, a member state of the Eurasian Patent Organization (EAPO). This means that applicants in the Eurasian space were waiting for the introduction of such tools, which gave them a convenient opportunity to further explain the developments proposed for patenting through a three-dimensional presentation of the claimed object.

On November 1, 2022, the EAPO started accepting Eurasian applications for the grant of a patent for an invention or industrial design with 3D models of the claimed objects included. For the introduction of this feature, the EAPO used the technological experience of Rospatent, which was the first of the patent offices of the EAPO member states to implement 3D models in its procedures. The start of accepting applications containing 3D models will not only enable applicants to visualize the proposed innovations more completely, but will also improve the efficiency of the examination of Eurasian applications.