Over 67,000 applications filed with EAPO 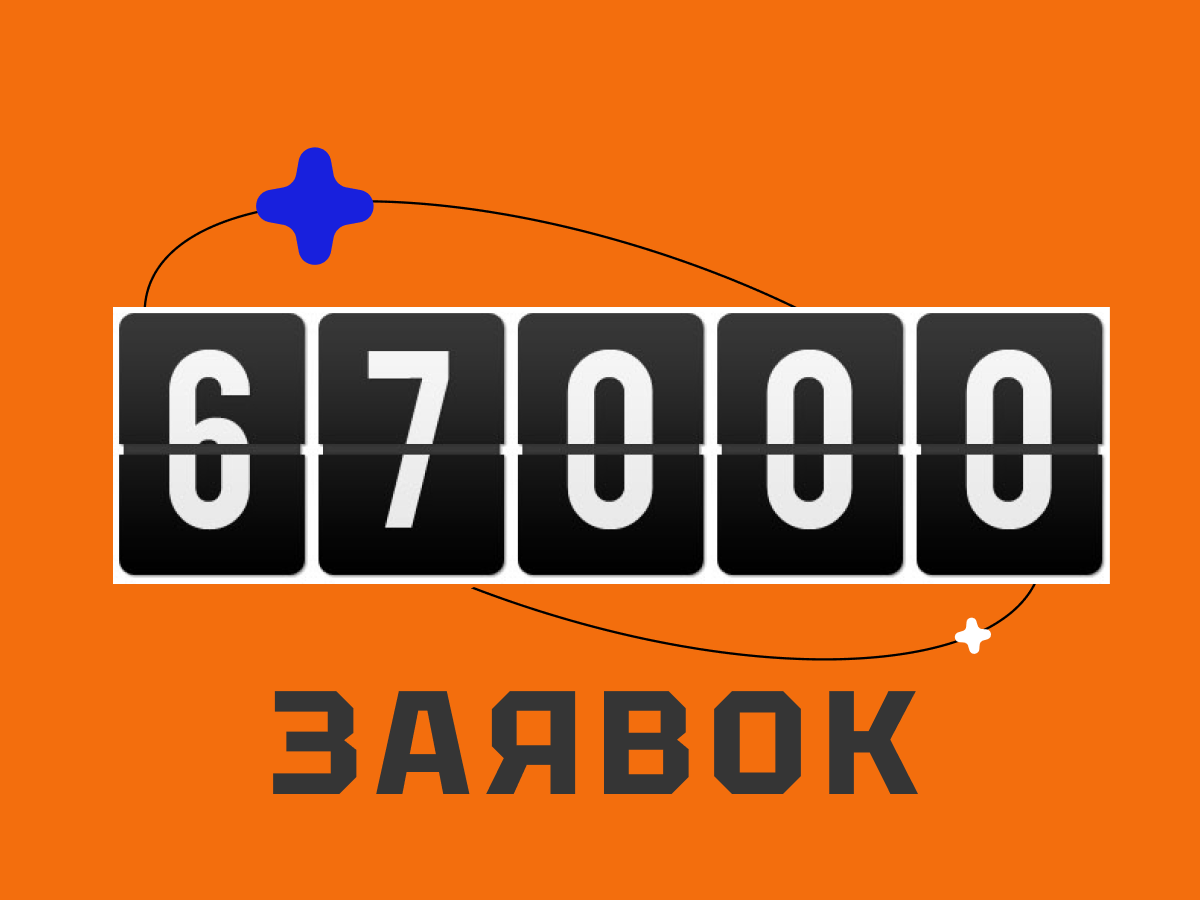 The milestone of 67,000 applications filed with the Eurasian Patent Office was reached last weekend. An application from a pharmaceutical company from the USA was filed with the Office under this number. It concerns the patenting of a group of chemical compounds used in the treatment of cancer. The application was filed under the PCT (Patent Cooperation Treaty) procedure – the system of international patenting. Other details of the application are confidential.

If, on this application, a decision to grant a Eurasian is taken it will be valid on the territory of all eight EAPO member states, including the Russian Federation and the Republic of Belarus.

— The number of applications filed with our Office demonstrates the huge demand of the global technological and business communities for Eurasian patents, for regional legal protection of their intellectual property. This is a confirmation of the reliability and effectiveness of a common Eurasian patent, which is valid on the territory of eight EAPO member states and allows the patent holder to enter the market with a total GDP of about 1.8 trillion dollars. Residents of more than 130 countries have become users of the Eurasian patent system. We are sure that more and more business entities, inventors will turn to the Eurasian regional patent system, and new states will join the EAPO,” said Grigory Ivliev.