It became possible due to the status of the International Searching Authority, which the Eurasian Patent Office (EAPO) started to implement on July 1, 2022. Only 24 patent offices of the world have such status. 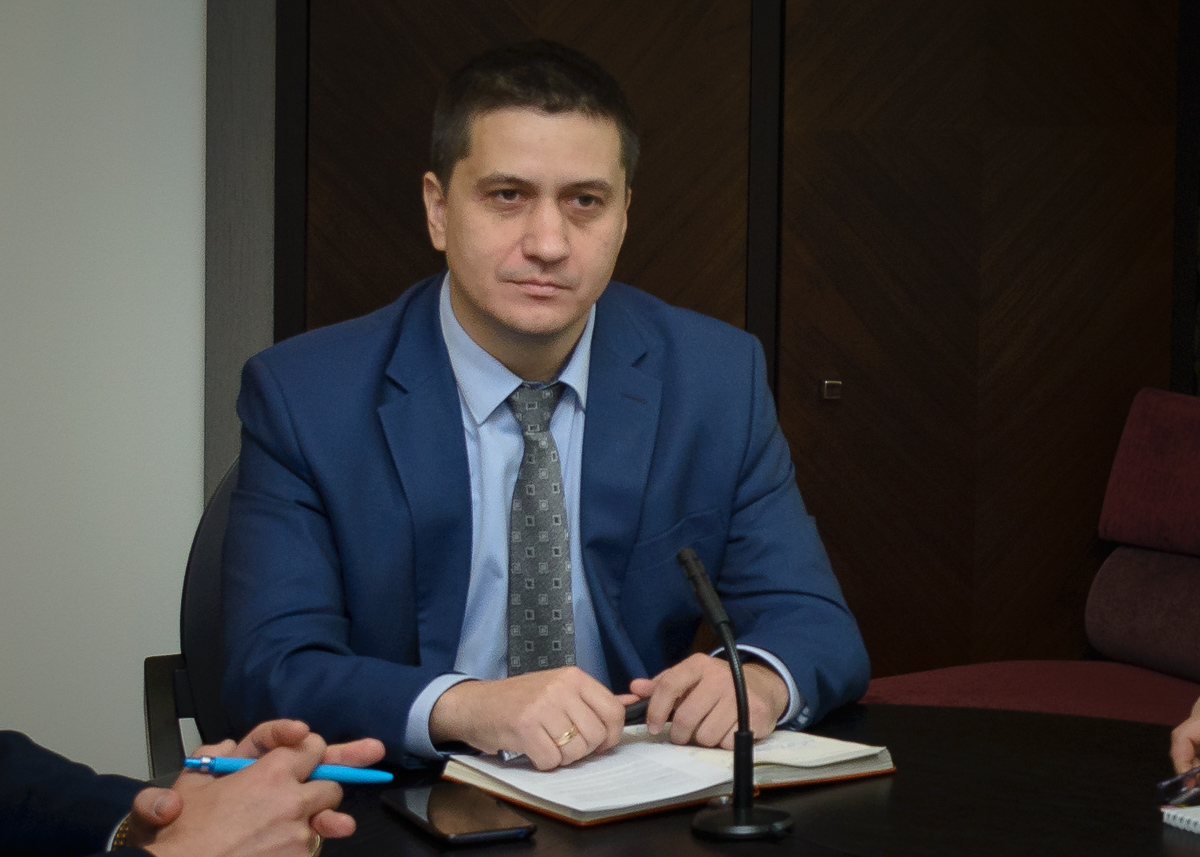 Sergey Averkiev, Director of the EAPO Examination Department, emphasized this possibility to the audience at the opening of a series of joint seminars planned by the Eurasian Patent Organization and the World Intellectual Property Organization. The first webinar in the series focused on the demonstration of electronic filing of an international application through the ePCT portal.

The EAPO is already processing the first applications received for international patent search and preliminary examination. According to Sergey Averkiev, the EAPO operation as an International Authority will increase the attractiveness of the PCT system in the Eurasian region and will improve the efficiency of using this system by inventors from the EAPO member states making it easier to protect IP rights in the member states of the PCT system.

Representatives of seven EAPO member states, delegations from the Republic of Moldova, Lithuania, Estonia, Norway and the Republic of Uzbekistan took part in the first webinar.

A video recording is available here.

We invite everyone to take part in the next seminar seminar of the series, which will be held on October 11, 2022 (in the Russian language).

WIPO Office in the Russian Federation