Technological sovereignty is not contrary to Eurasian integration 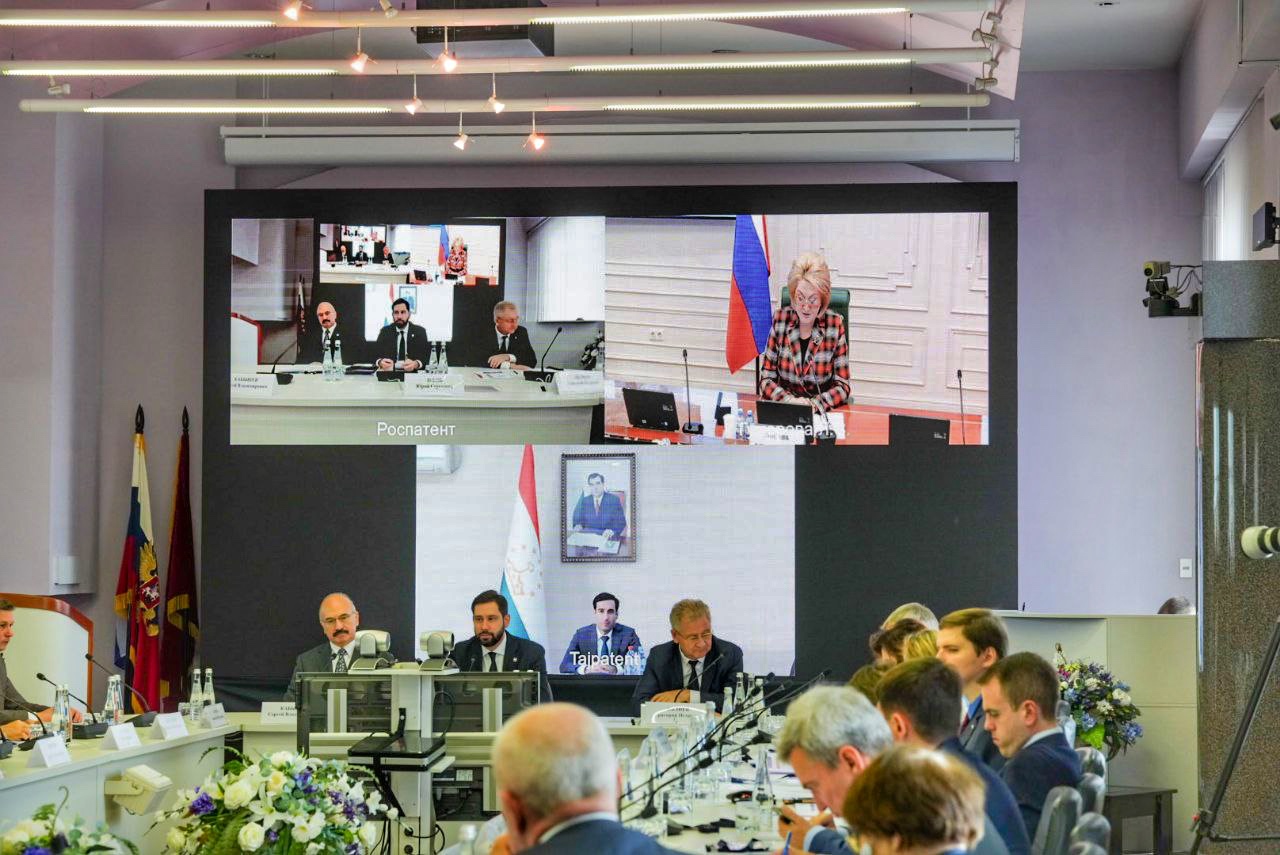 Grigory Ivliev, President of the Eurasian Patent Office, stated this at the opening – plenary session of the XXVI International Scientific and Practical Conference of Rospatent. Technology sovereignty is inextricably linked with building an effective intellectual property system.

The President of the Office noted that the countries of the Eurasian space, primarily the member states of the Eurasian Patent Organization (EAPO) including the Russian Federation, are connected by a common history, production and cooperation ties, scientific and technological cooperation, and multifaceted economic relations. In this context, the development of IP system inevitably goes beyond the national level. 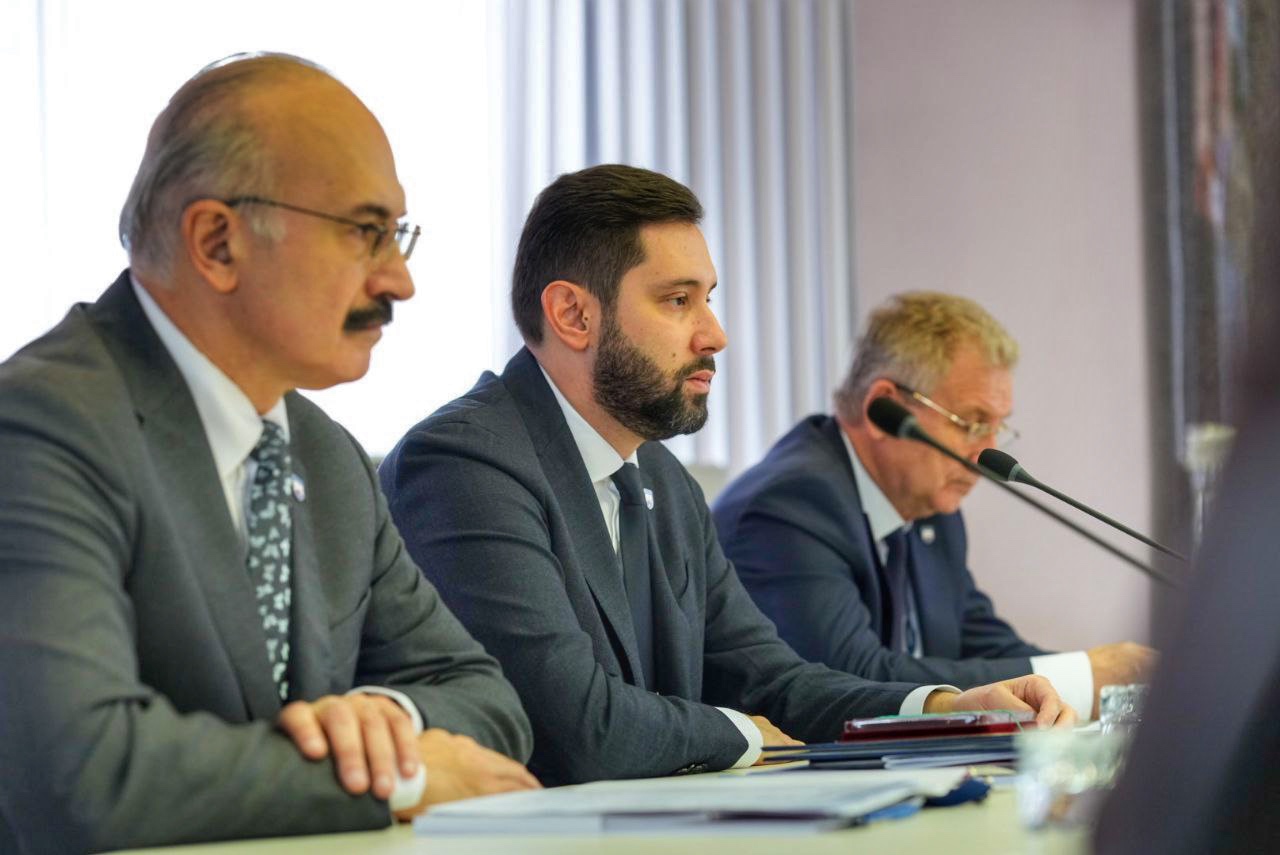 Grigory Ivliev presented international patenting trends: since 2018, the World Intellectual Property Organization (WIPO) has reflected in its statistics that more than 50% of all international patent applications are filed by inventors from Asian countries. Therefore, the development of the Eurasian regional system of legal protection of intellectual property meets the national interests of all Member States, including the strengthening of their technological sovereignty. Liliya Gumerova, Chairman of the Federation Council Committee on Science, Education and Culture, another participant in the plenary session of the Conference, also noted the involvement of Russia in regional and international IP systems. 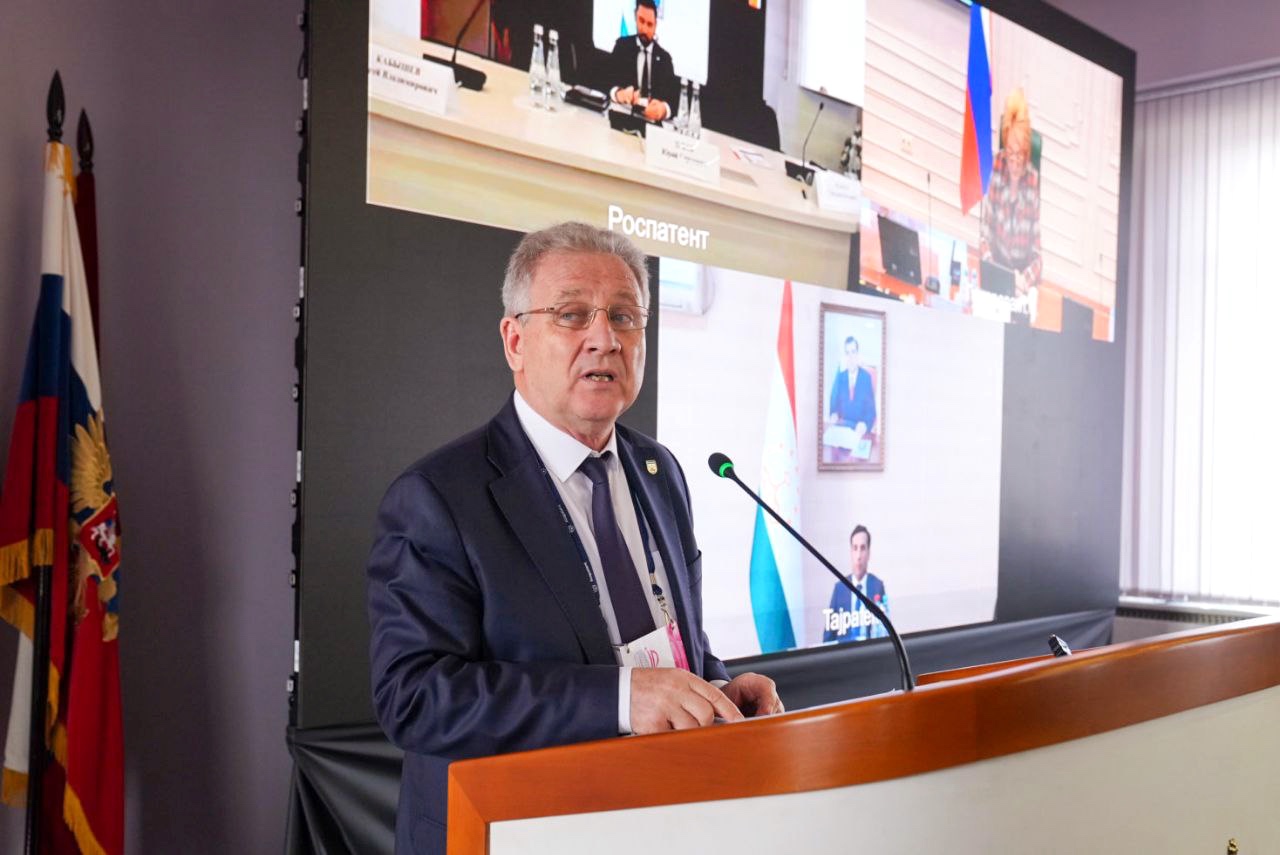 The EAPO President noted that the current regional IP system administered by the Office has many advantages for applicants and patent owners from EAPO member states. The Eurasian Office, within its mandate, is working to ensure effective IP rights management systems in technoparks and is implementing a joint WIPO-EAPO pilot project in technoparks in Mordovia and Novosibirsk. Grigory Ivliev also outlined the following prospects for the development of the regional IP system – expanding the number of protected regional IP subject matters (trademark, utility model), creating a common judicial jurisdiction for the effective resolution of disputes in the field of IP. Grigory Ivliev called the Office's program "an ambitious positive agenda for the development of the Eurasian IP system."

– An effective system of professional and expert contacts between IP offices is established within the Eurasian space. Therefore, it is necessary to provide respective grounds for carrying joint search and examination of patent applications. Despite the fundamental independence of national legal systems, the Eurasian component can push the process of harmonization of legislation and law enforcement practice, which means avoiding conflicts and increasing the predictability of decisions for the business community and citizens,” said Grigory Ivliev. 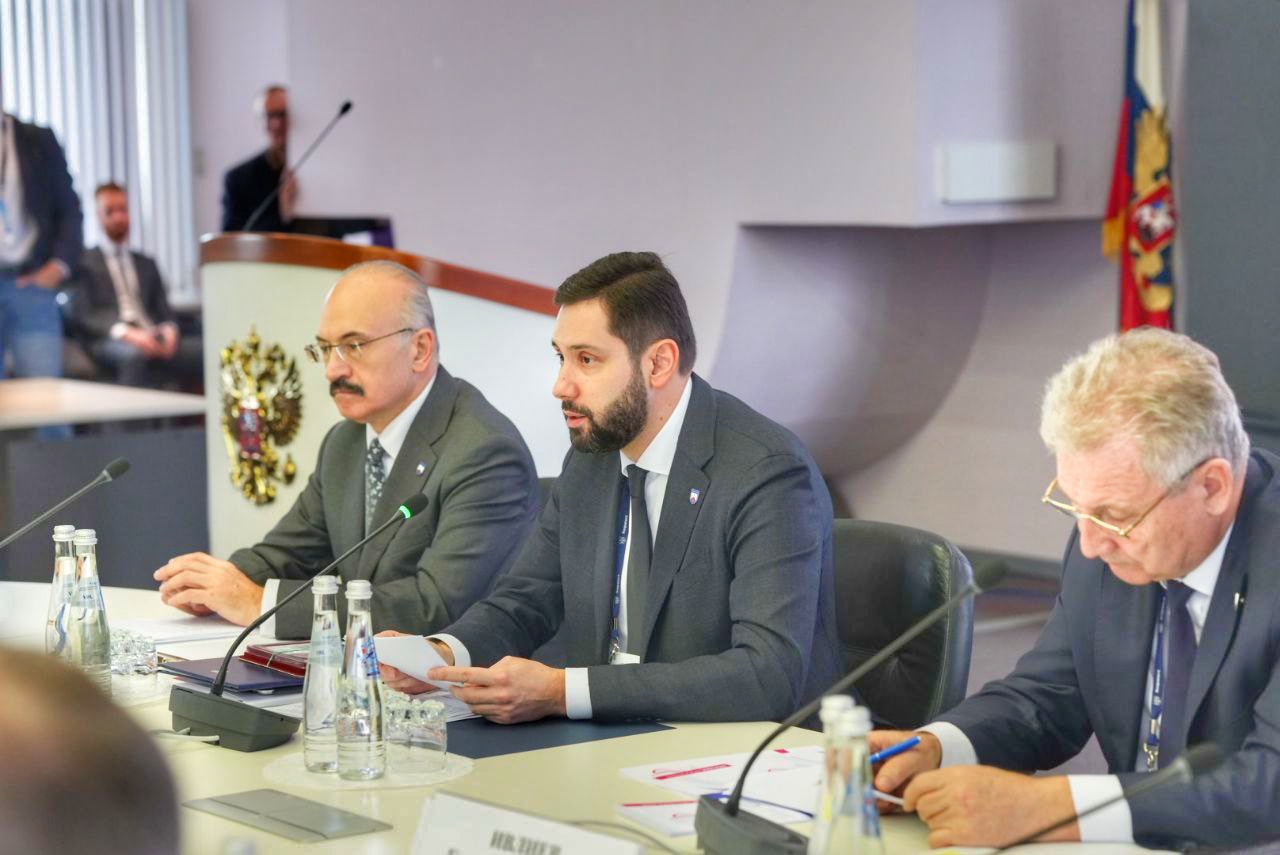 Support for the EAPO initiatives and appreciation of the work of the Office were also expressed by the moderator of the plenary session Yury Zubov – Head of Rospatent, Sergey Kabyshev – Chairman of the State Duma Committee of the Russian Federation on Science and Higher Education, Mirzo Ismoilzoda – Director of the National Patent Information Center of the Ministry of Economic Development and Trade of the Republic of Tajikistan, and Aleksey Kurman –Deputy General Director of the National Center for Intellectual Property of the Republic of Belarus. Concluding the plenary session under the audience’s applause Yury Zubov presented Grigory Ivliev with the highest award of Rospatent - the medal "In Favor of Russia". 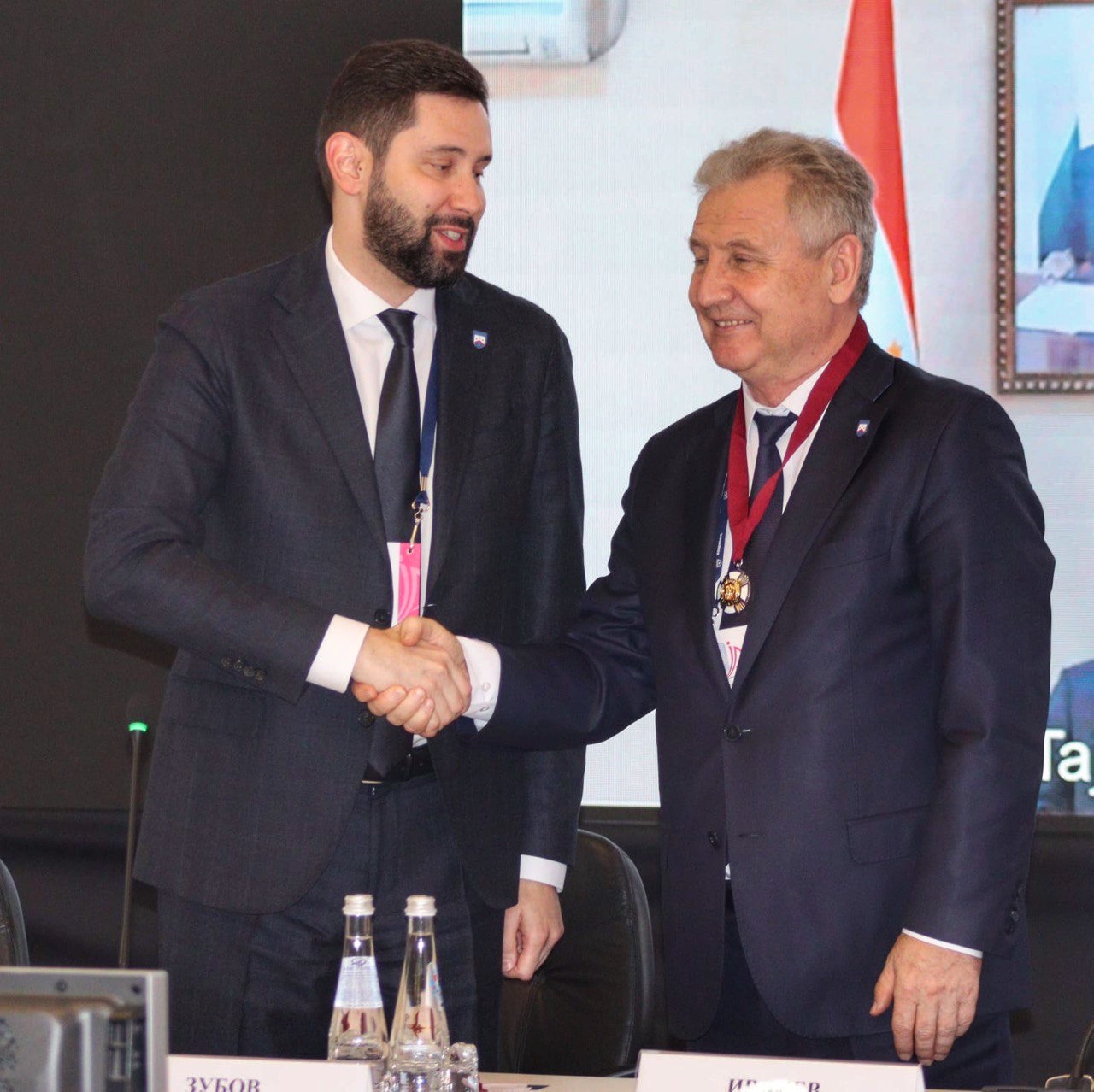 The XXVI International Scientific and Practical Conference of Rospatent "Intellectual Property as a Basic Condition of Ensuring the Technological Sovereignty of the Russia" opened on September 29, 2022, at the Federal Institute of Industrial Property. The conference marks the 67th anniversary of the establishment of the Russian patent office.