Grigory Ivliev: Common Patent Space has been Built in the Eurasian Region 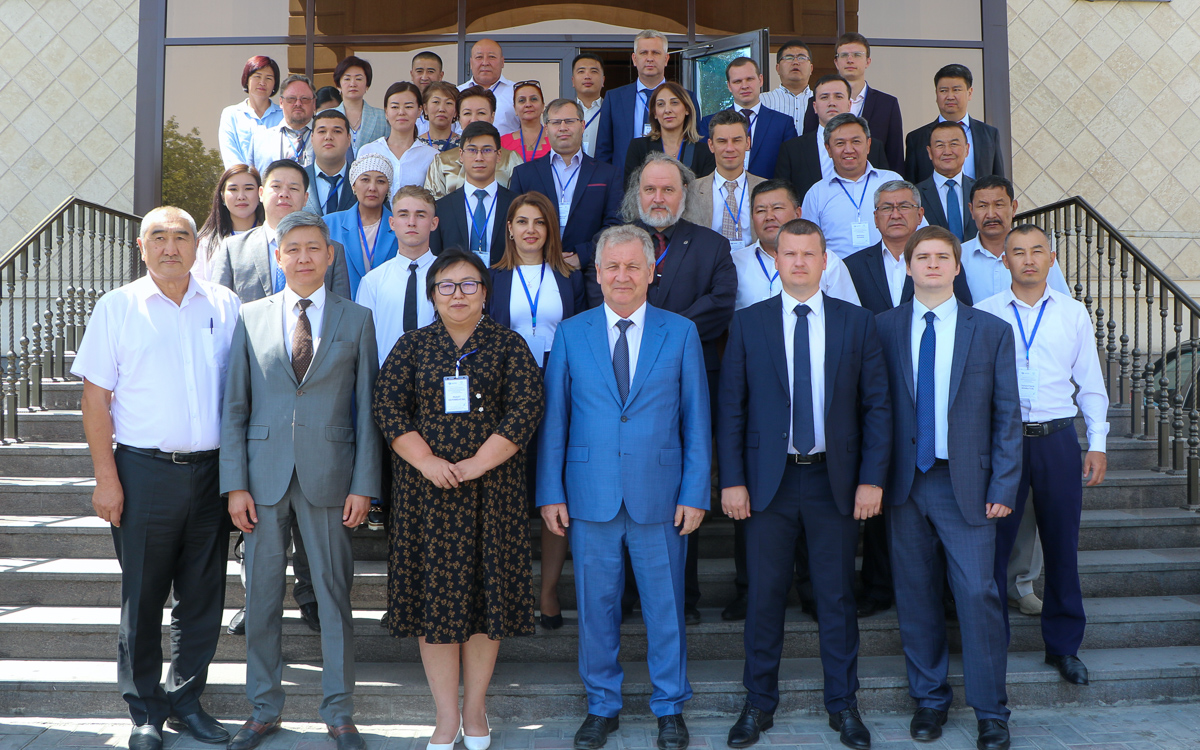 А regional seminar "Building the Eurasian Patent and Information Space: Experience and Prospects" started in the city of Osh (Kyrgyz Republic) on August 23, 2022.

At the opening of the plenary session, the President of the Eurasian Patent Office (EAPO) Grigory Ivliev noted with satisfaction that such a representative event is held in person for the first time in a long while.

In his speech, the EAPO President emphasized that digitalization and the development of means of electronic interaction in IP is a global trend supported at the level of the World Intellectual Property Organization (WIPO), followed by the EAPO. The COVID-19 pandemic has become a catalyst for digital transformation. 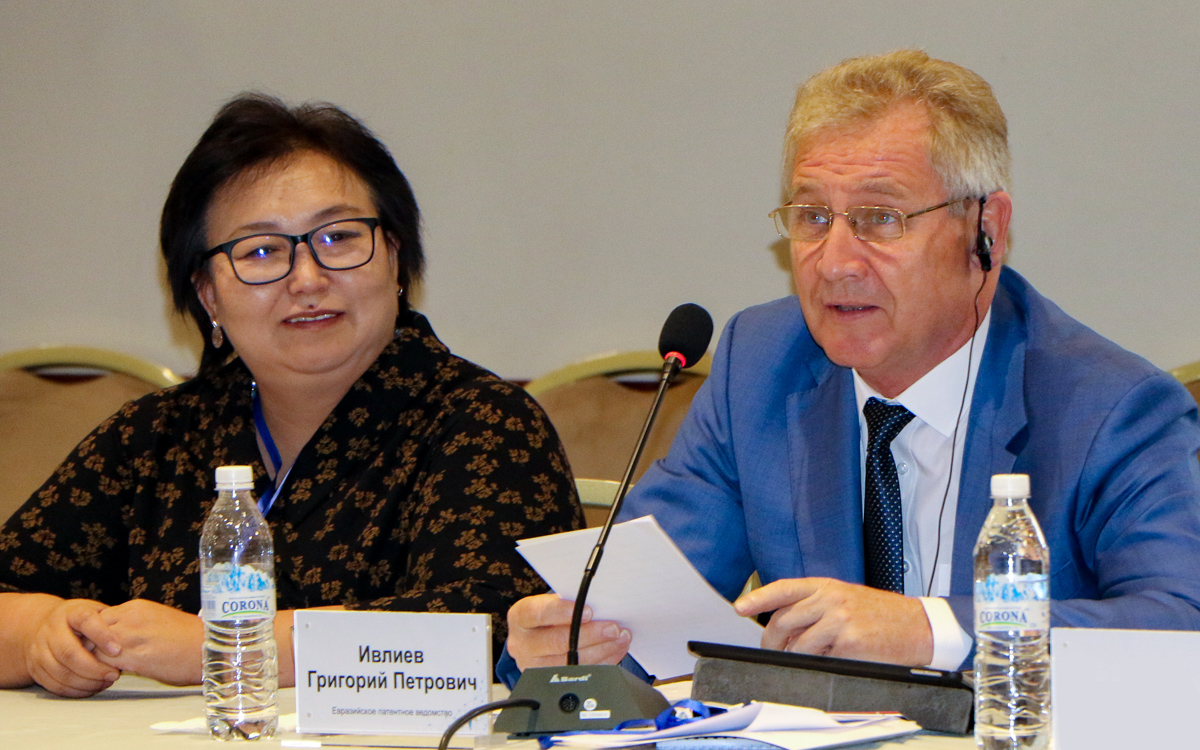 Grigory Ivliev outlined a number of IT projects on which the EAPO is actively working for the benefit of Eurasian applicants. Among them: modernization of record keeping systems for Eurasian applications and patents for inventions and industrial designs, development of means of electronic interaction with applicants, expansion of the EAPO Pharmaceutical Register with information on national patents, development of the Eurasian Patent Information System (EAPATIS). The Office will expand the use of artificial intelligence technology, which is currently employed by the EAPO to automatically pre-classify Eurasian applications according to the International Patent Classification. 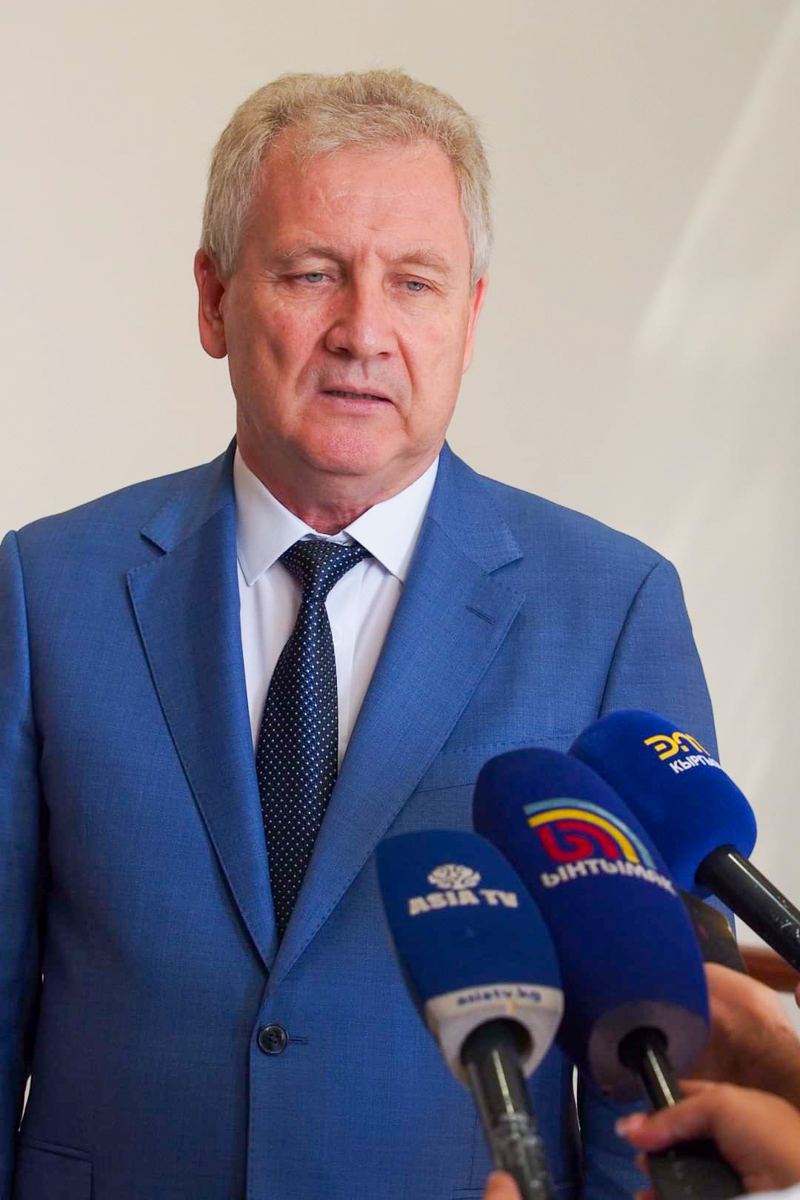 The EAPO President noted that the seminar would allow specialists from national patent offices to share their experience in introducing new IT technologies. Of great interest is the experience of Rospatent, the largest patent office in the Eurasian space, a leader in digitalization.

“For the Eurasian region, such an exchange is especially important,” Grigory Ivliev emphasized. - The reasons are not only in the traditions of close long-term cooperation between the offices. A common patent space has been formed in the Eurasian region. This means that we are obliged to provide applicants with the highest possible level of harmonization of approaches, interfacing of systems, exchange of data and information.

The EAPO President expressed his gratitude to Kyrgyzpatent and personally its Chairman Rakhat Kerimbayeva for the key role in organizing the regional seminar. Welcoming the participants, the Head of the Patent Office of Kyrgyzstan expressed her confidence that the seminar would become one of the key events for the development of interaction between the patent offices of Eurasian region. The significance of the event for the entire region was also emphasized by the head of Rospatent, Yury Zubov.

The plenary session ended solemnly: the EAPO President and the Chairman of Kyrgyzpatent congratulated the laureates of the Eurasian Patent Universiade “Advancing the Future” from Kyrgyzstan. The awards were presented to Alexander Loginov in the nomination "The Earth is our common home: technical solutions to modern environmental problems" and to Andrey Grishin in the nomination "Inventions on guard of health: solutions in the field of health protection and a healthy lifestyle" (in absentia). 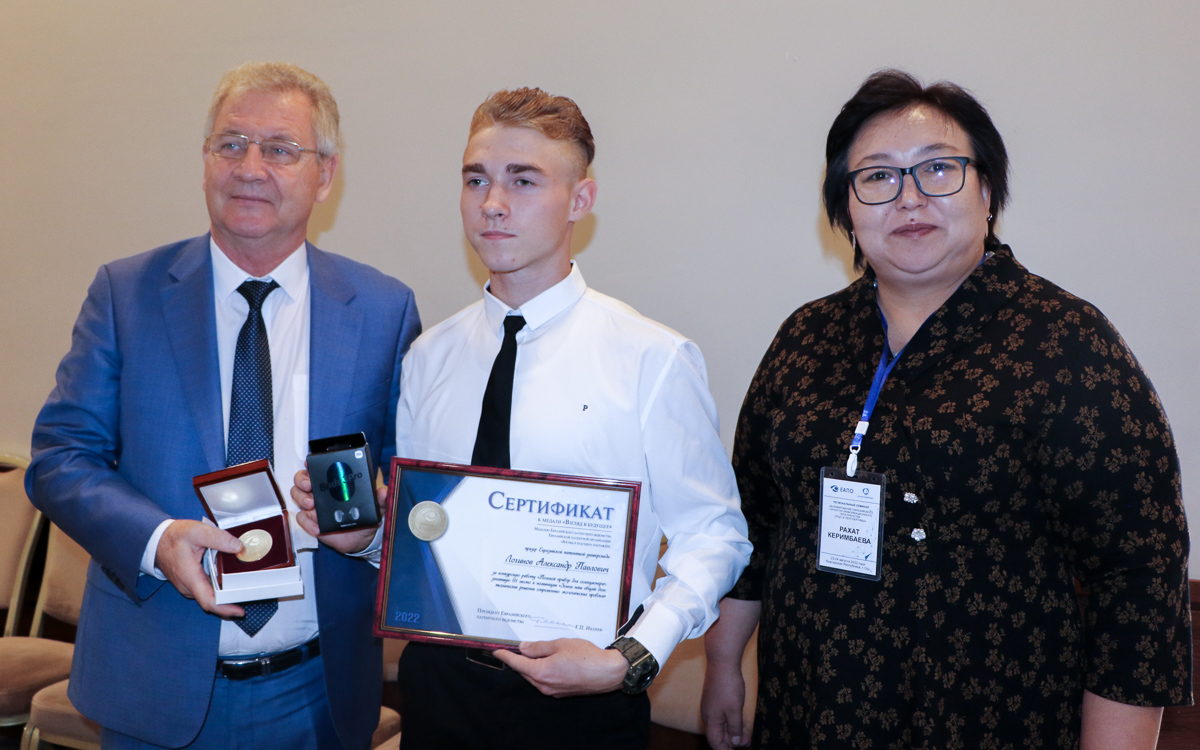