The session considered changes to the budget of the Eurasian Patent Organization for the current year 2022, made in connection with changes in the fees that came into force on July 1. Another issue on the agenda was the organization's draft budget for the next year. 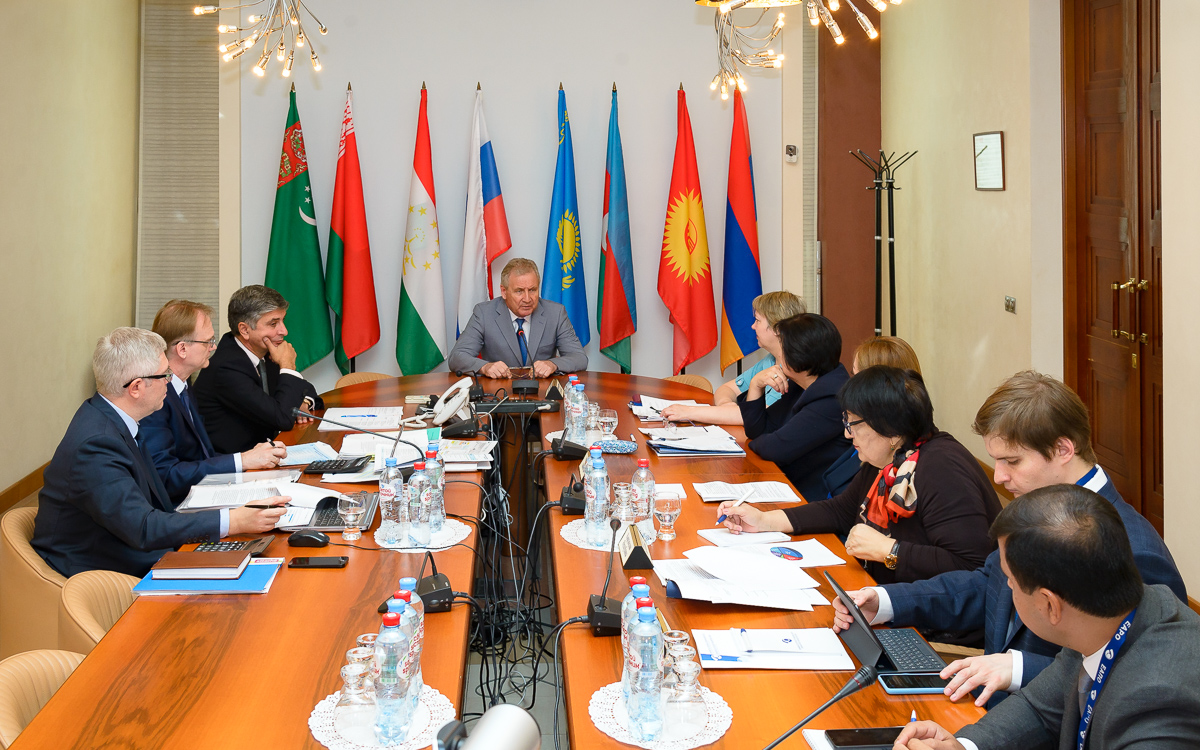 Grigory Ivliev noted that in the draft budget documents submitted for consideration by the session participants, it was proposed to increase funding of events for the EAPO member countries. This applies to programs for retraining and advanced training of examiners, regional seminars, information technology equipment of the EAPO and, accordingly, the patent offices of the EAPO member states. 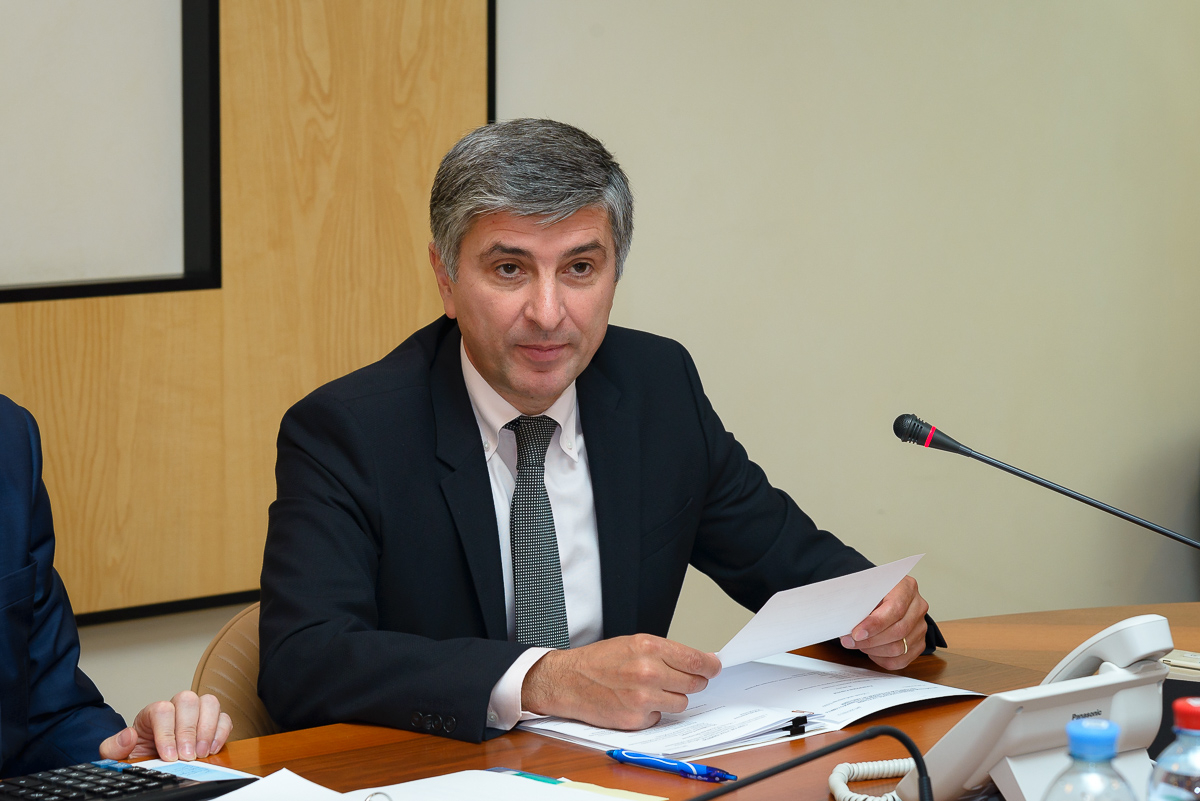 The EAPO President outlined the tasks reflected in the Organization’s draft budget for 2023 for conducting research work, preparing comments on the Eurasian patent legislation, and measures to develop capacity in the field of intellectual property in technology parks of the Eurasian region. The EAPO Vice-President Emil Mammadov also addressed the session participants with greetings.