On August 12, 1995, the Eurasian Patent Convention (EAPC) entered into force. The first states Party to the EAPC were Turkmenistan, the Republic of Belarus and the Republic of Tajikistan. Today, the regional system of registration of intellectual property covers eight Eurasian states. 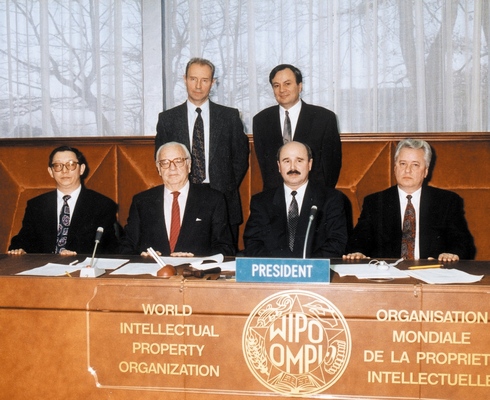 According to the regulatory documents, the EAPC entered into force 3 months after the three states submitted the acts of accession and ratification to the EAPC depositary, WIPO Director General. On May 12, 1995, the Republic of Tajikistan submitted documents on the ratification of the Convention, which made it possible for the Convention to enter into force. In less than six months, the EAPC was ratified by all member states of the Eurasian Patent Organization (EAPO).

This is very important to ensure the free movement of goods and eliminate territorial barriers arising in connection with the exclusive right resulting from the national legal protection of industrial property,” said Alexander Grigoriev, ex-president of the Eurasian Patent Office (2004-2016). 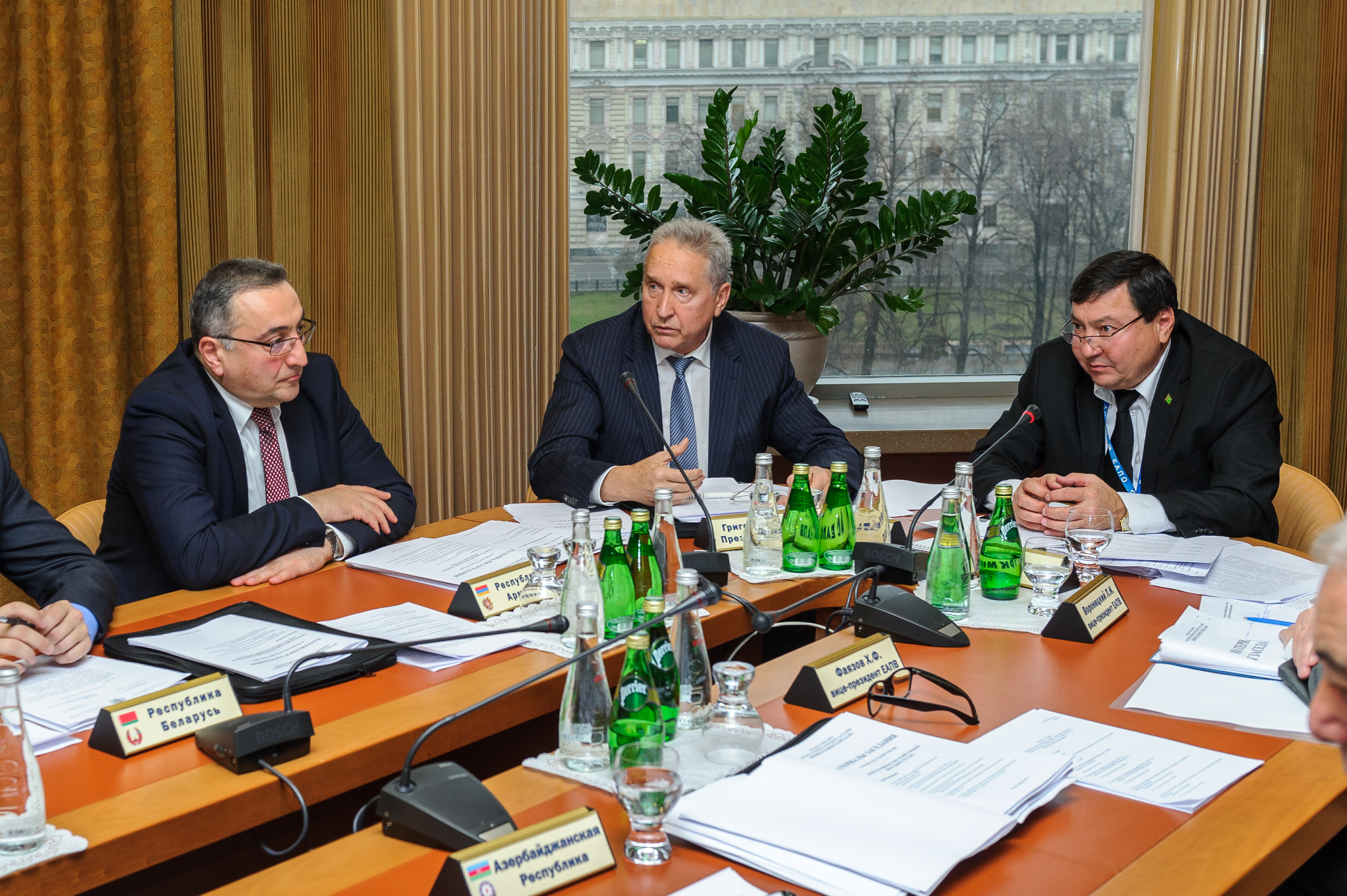 "Over the years, the Eurasian regional system of registration of intellectual property has proved its relevance. In addition to patents for inventions, today the Eurasian Patent Office grants Eurasian patents for industrial designs, and is exploring the possibility of creating mechanisms for registering a Eurasian trademark. We see demand for the creation of a professional institution of Eurasian patent attorneys, for the development of the Eurasian dispute resolution mechanism. The EAPO Pharmaceutical Register and our first international conference “IP Eurasia” are of great interest.

This means that we meet the anniversary of the entry into force of the Eurasian Patent Convention on the threshold of new prospects for the development and strengthening of the Eurasian regional system of intellectual property. I am confident that all our plans will be implemented, which will ultimately lead to an increase in Eurasian applications for all IP subject matters, and to an increase in the economic importance of IP in the national economies of the member states, and, ultimately, to an improvement in the quality of life of people of our states." President of the Eurasian Patent Office Grigory Ivliev emphasized. 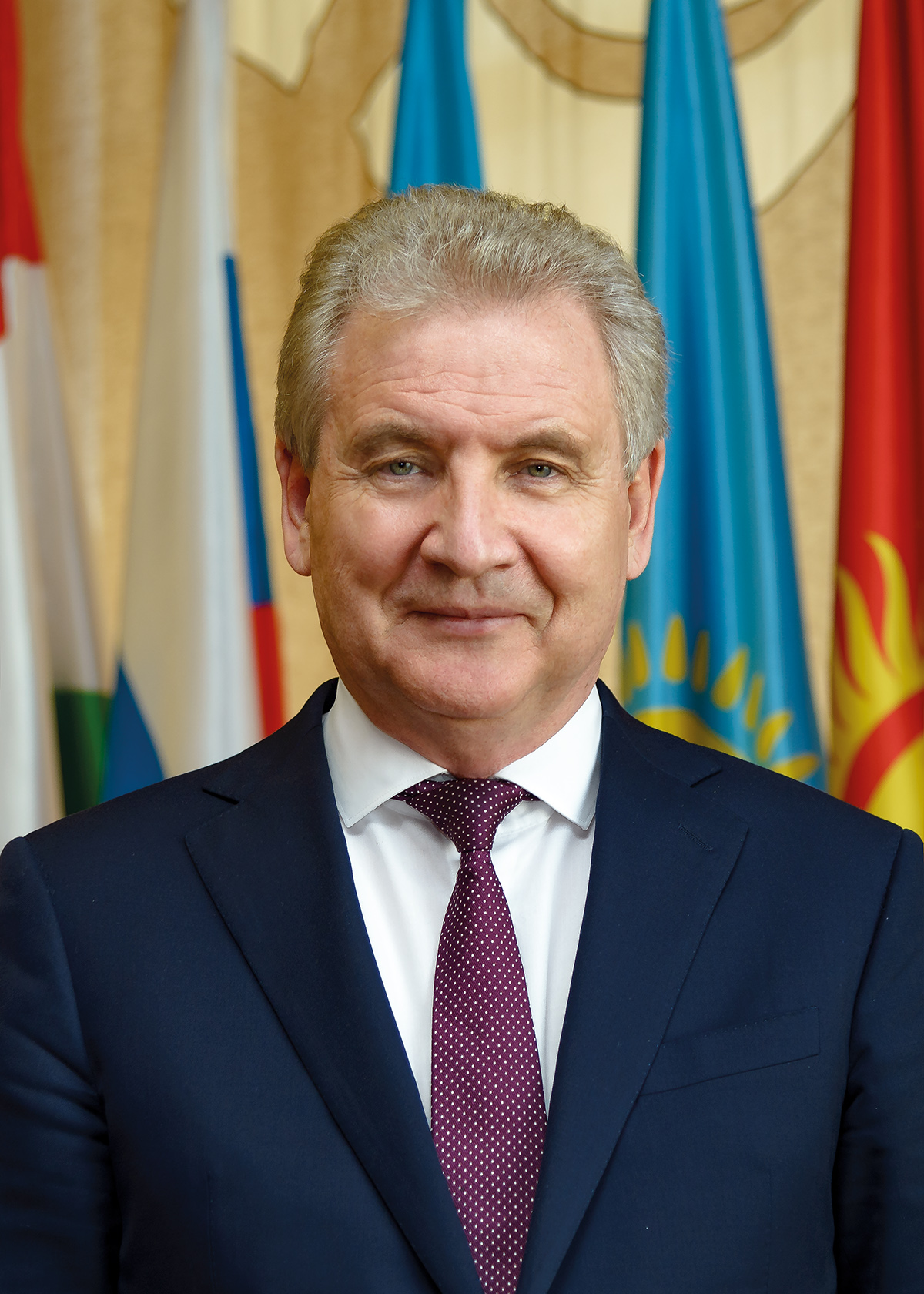