Policy for cooperation and development: the Eurasian Patent Office continues the dialogue in the course of the WIPO Assemblies

Within the framework of the 63rd series of meetings of the Assemblies of the World Intellectual Property Organization (WIPO), the President of the Eurasian Patent Office (EAPO) held a number of bilateral meetings with the leadership of WIPO and heads of intellectual property offices. 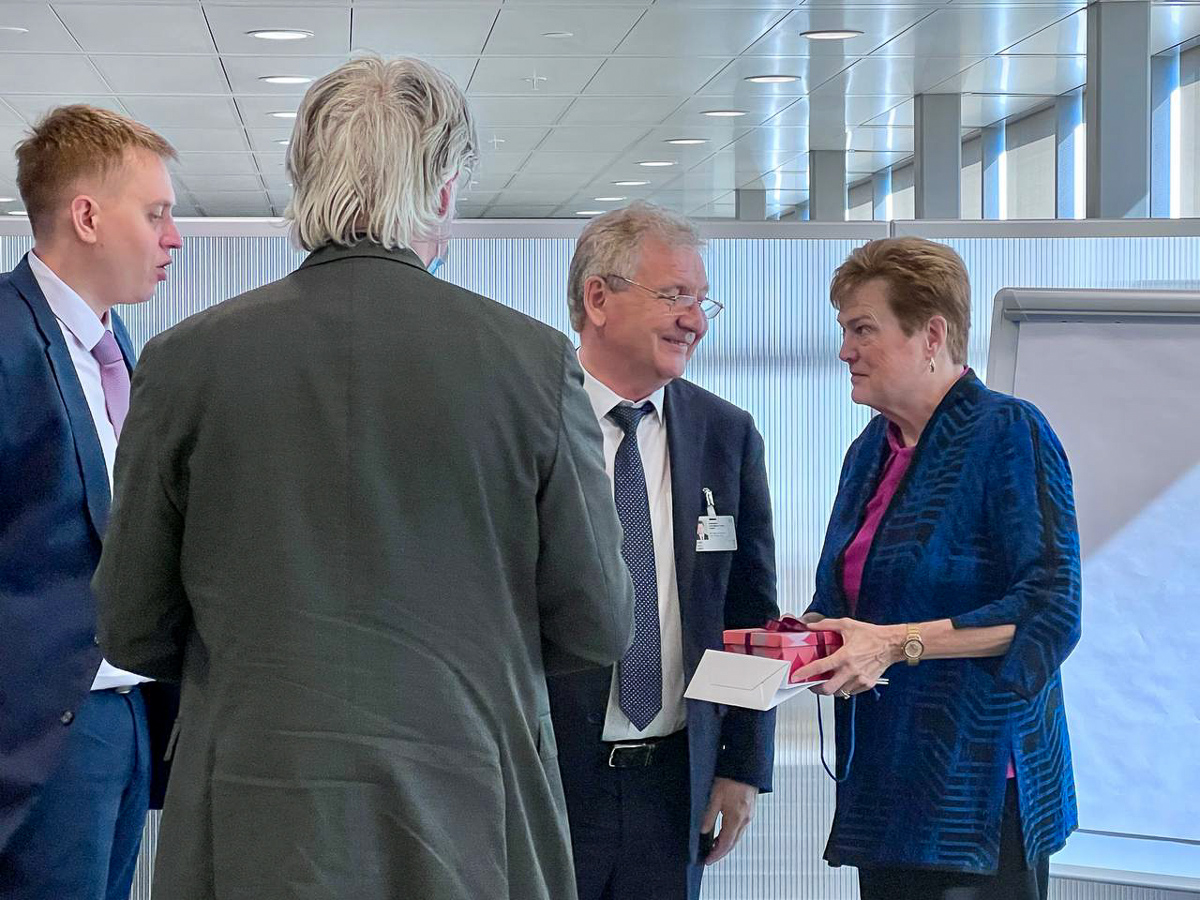 Head of the EAPO Grigory Ivliev held talks with the heads of sectors and divisions of WIPO. At a meeting with WIPO Deputy Director General Lisa Jorgenson (Patents and Technology Sector), the EAPO President expressed his gratitude to the WIPO Secretariat for the assistance in appointing the EAPO as an International Searching Authority and an International Preliminary Examining Authority under the Patent Cooperation Treaty (PCT). As part of the discussion of the patent agenda, Grigory Ivliev announced that an agreement had been reached to expand the EAPO Pharmaceutical Register with national patents of the Eurasian Patent Convention contracting states. 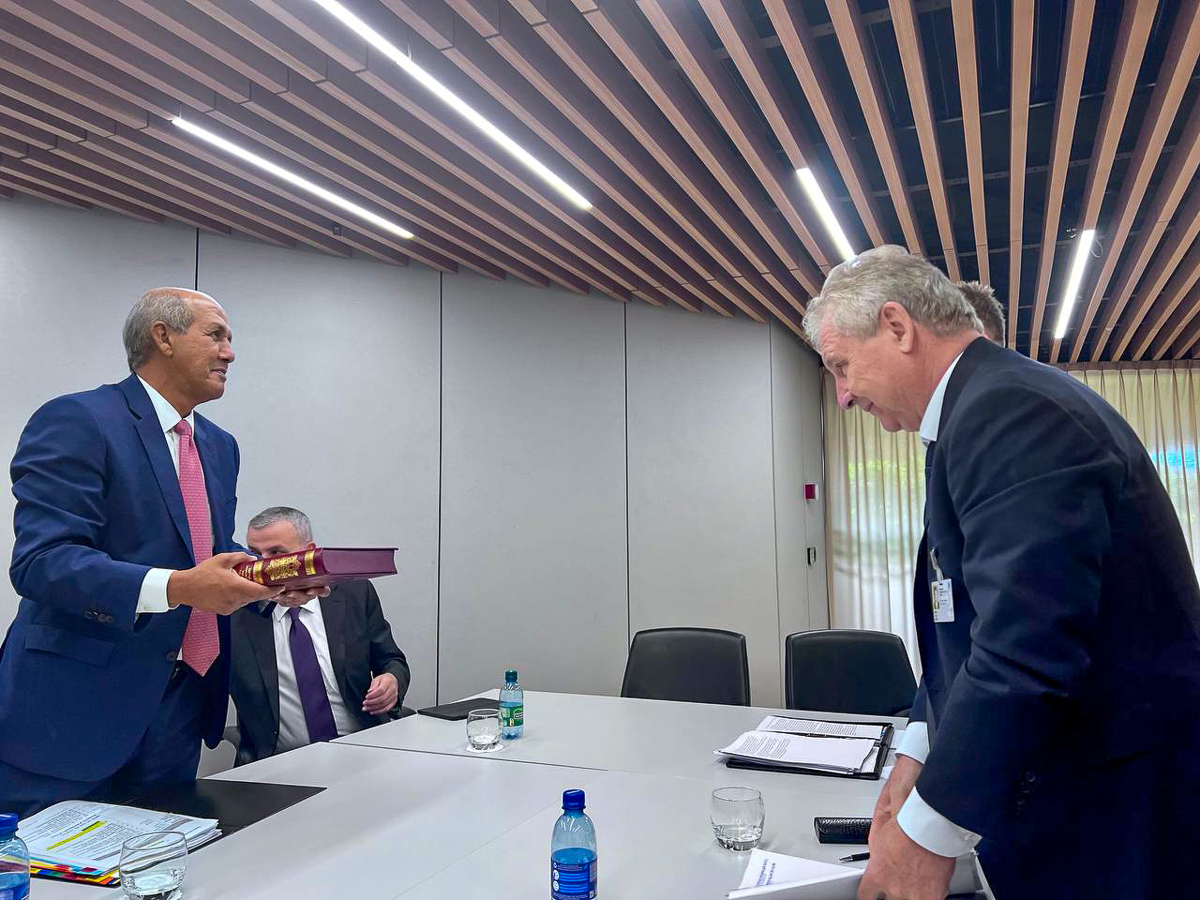 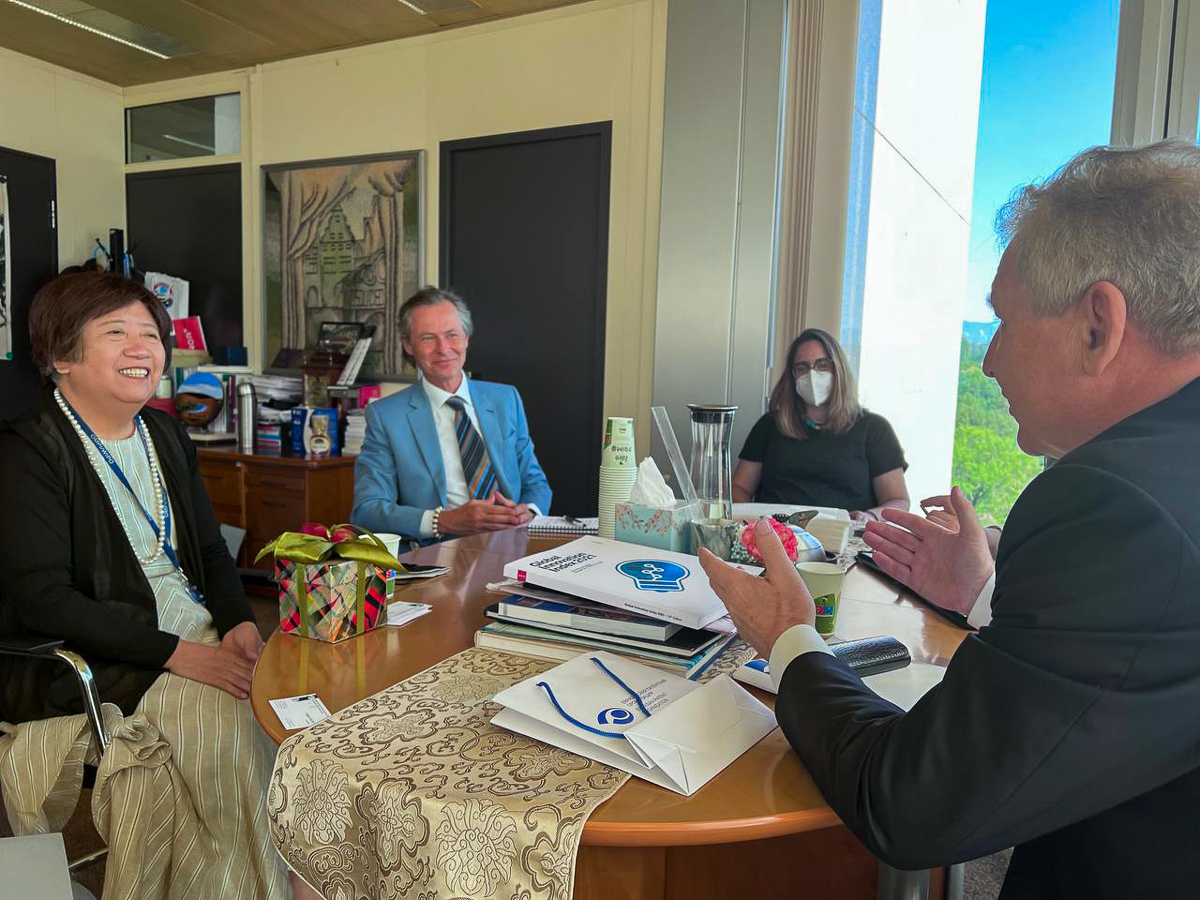 During the meeting with Assistant Director General of WIPO Marco Aleman, Grigory Ivliev spoke about the implementation of the pilot project to expand the capabilities of technology parks in the field of commercialization of the results of intellectual activity. The EAPO President also focused on the prospects for improving the system for resolving disputes regarding regional IP subject matters. WIPO Deputy Director General Hassan Kleib (Regional and National Development Sector) supported the EAPO initiatives and confirmed WIPO's readiness to provide information support to promote regional registration systems.

The EAPO President also discussed the issues of joining the Hague System for the International Registration of Industrial Designs with Wang Binying, WIPO Deputy Director General. 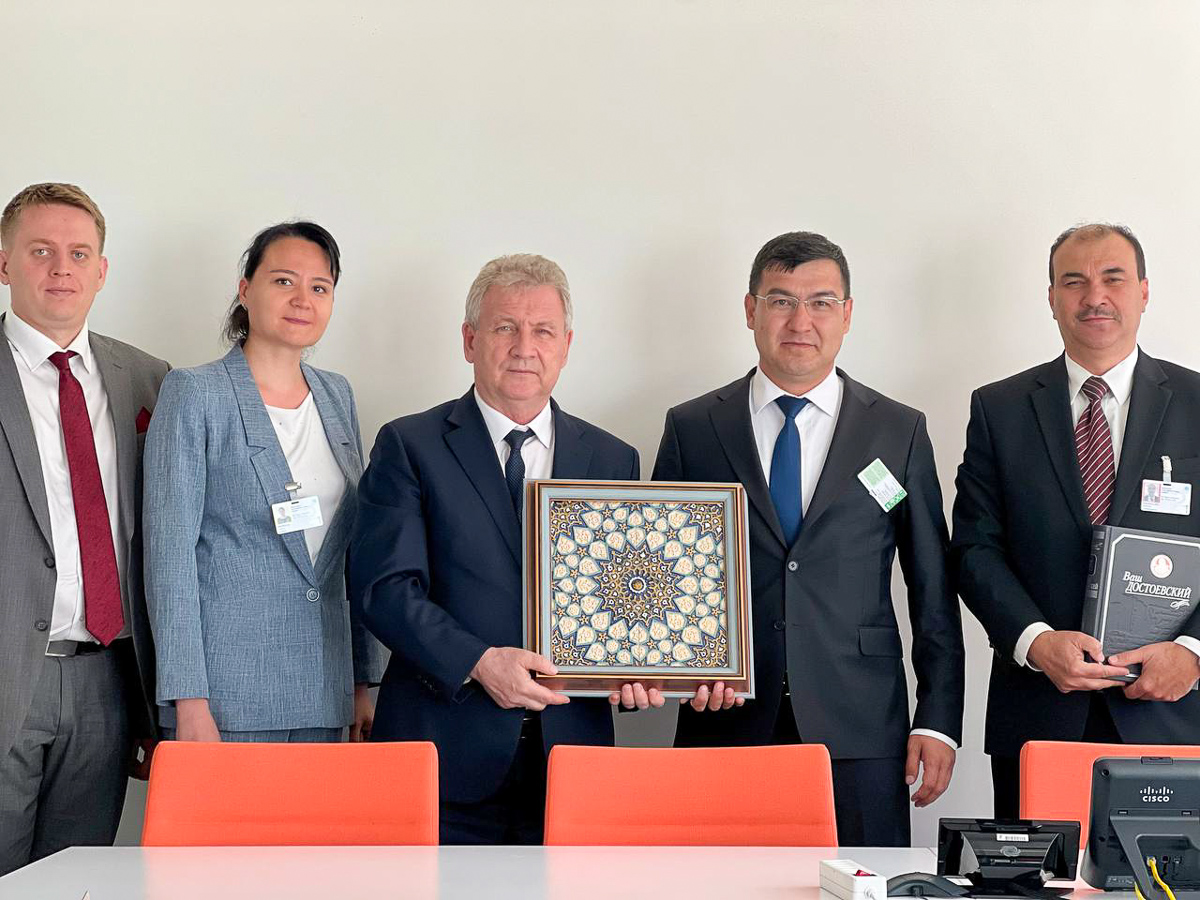 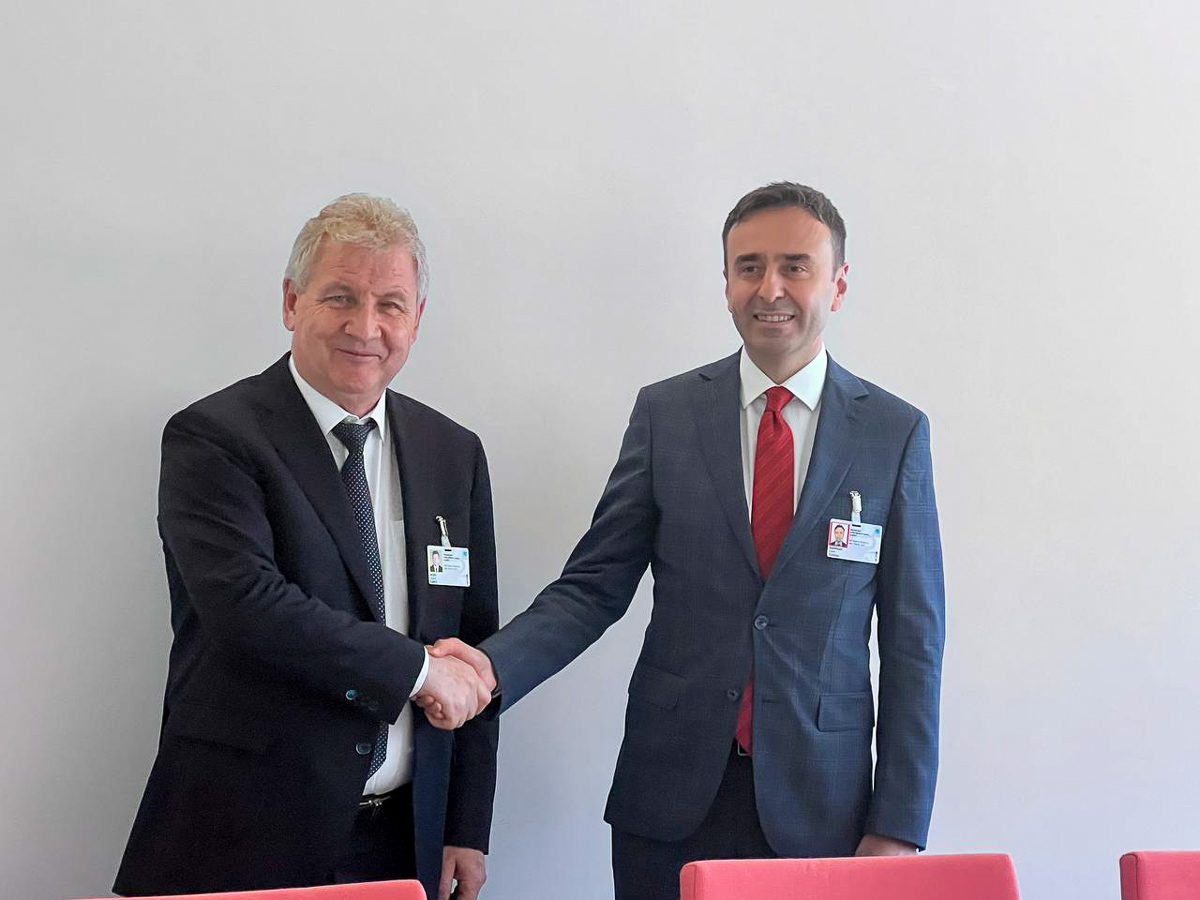 EAPO President Grigory Ivliev held a number of bilateral meetings with heads of intellectual property offices of Uzbekistan, Turkey, India, Brazil and Saudi Arabia. During the meetings, Grigory Ivliev pointed out the key advantages of the Eurasian patent system. In order to make the process of obtaining a Eurasian patent more attractive to Eurasian and foreign applicants, the quality of examination is being improved and the EAPO information systems are being revamped. 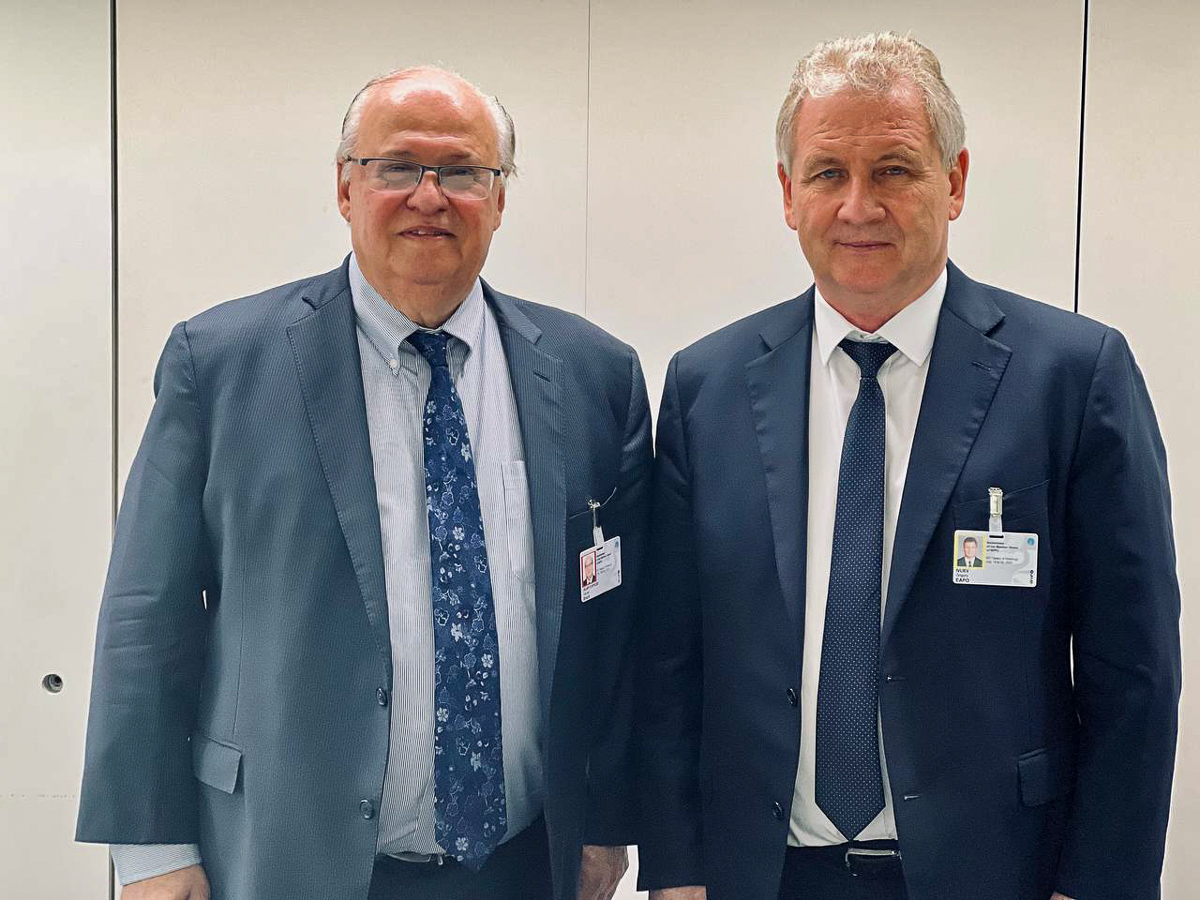 Grigory Ivliev noted that applicants may lack enough knowledge of the Eurasian patent system and its advantages. The EAPO has taken the initiative to hold seminars, consultations and meetings to raise user awareness of the regional IP protection system.

Arrangements have been made on concluding cooperation agreements with a number of offices, including the format of Patent Prosecution Highway programs. 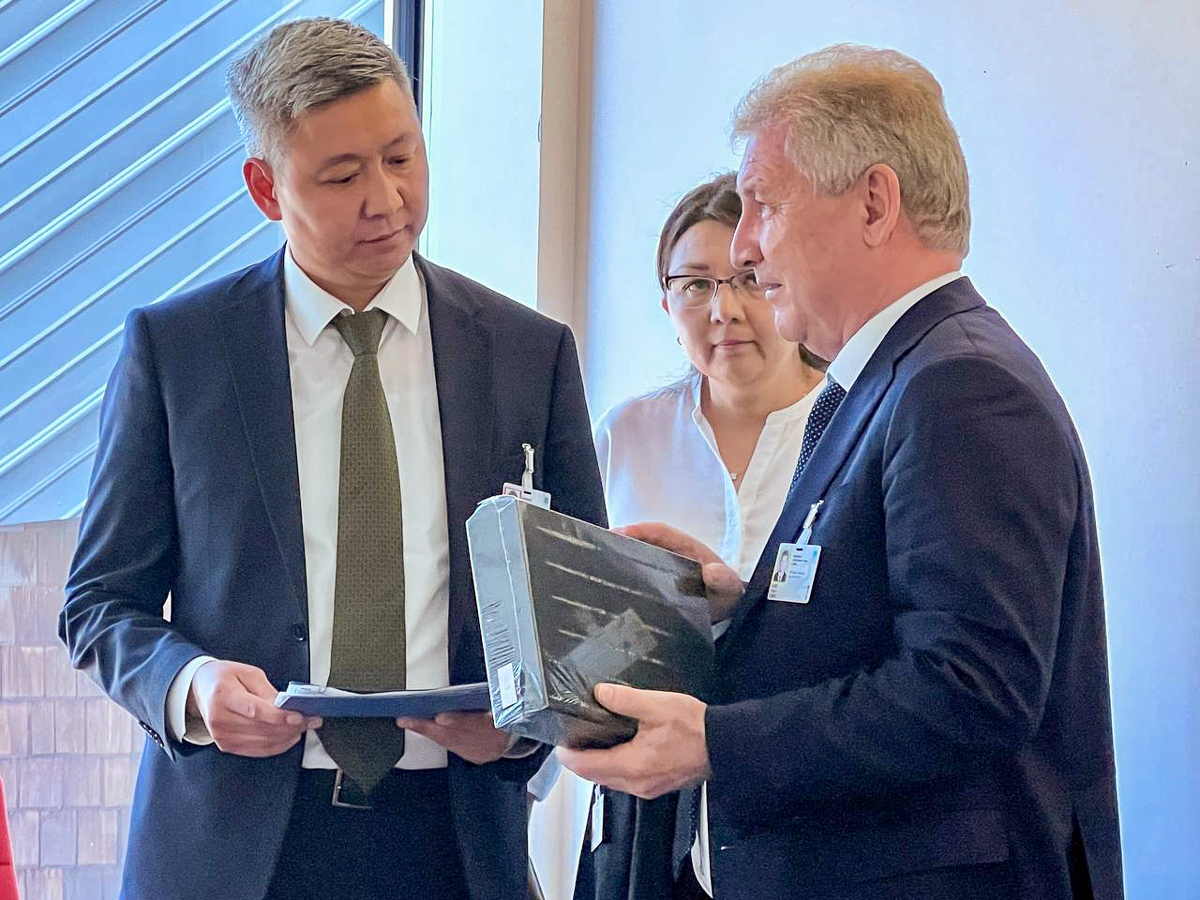 On the sidelines of the WIPO Assemblies, meetings were held with the heads of national offices of the Republic of Kazakhstan, the Republic of Armenia and the Kyrgyz Republic. The parties discussed the prospects for the implementation of joint educational projects and the development of mutually beneficial cooperation in the interests of users of the Eurasian patent system.

The EAPO President informed WIPO representatives and heads of intellectual property offices about the upcoming first international conference "IP Eurasia" to be held on September 21, 2022 in Moscow.

«We are pleased to continue our productive cooperation with partners, our initiatives find understanding and positively received by WIPO management and colleagues. There is a lot of work to be done to implement the plans and work out solutions in response to current challenges. The interests of the applicant throughout the Eurasian Patent Organization’s space are an undoubted and unambiguous priority» emphasized Grigory Ivliev.