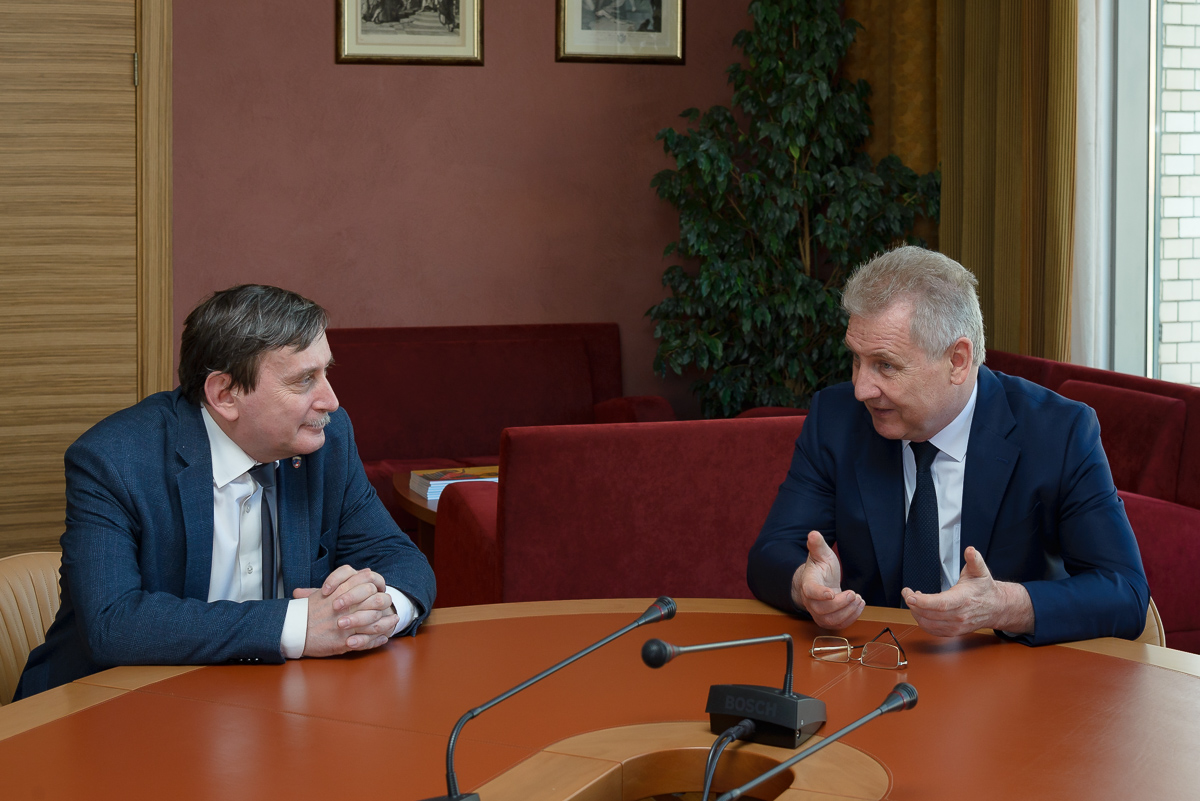 The awarding ceremony was held at the headquarters of the Eurasian Patent Organization (EAPO) in Moscow. The university was honored with the EAPO’s highest award for its contribution to the development of inventive activity by the decision of the Administrative Council of the EAPO.

RSREU named after V.F. Utkin is one of the oldest higher educational institutions which graduates highly qualified specialists in the field of radio electronics and instrument engineering. In 2021, the University celebrated its 70th anniversary. The university develops navigation, telecommunications, radar and other radio-electronic systems, information technologies and space information processing technologies. Over the years, the university has received over 2,500 copyright certificates, national and Eurasian patents for inventions. Mikhail Chirkin shared information about the management of patent rights, current and prospective projects, including cooperation with the Roscosmos State Corporation. 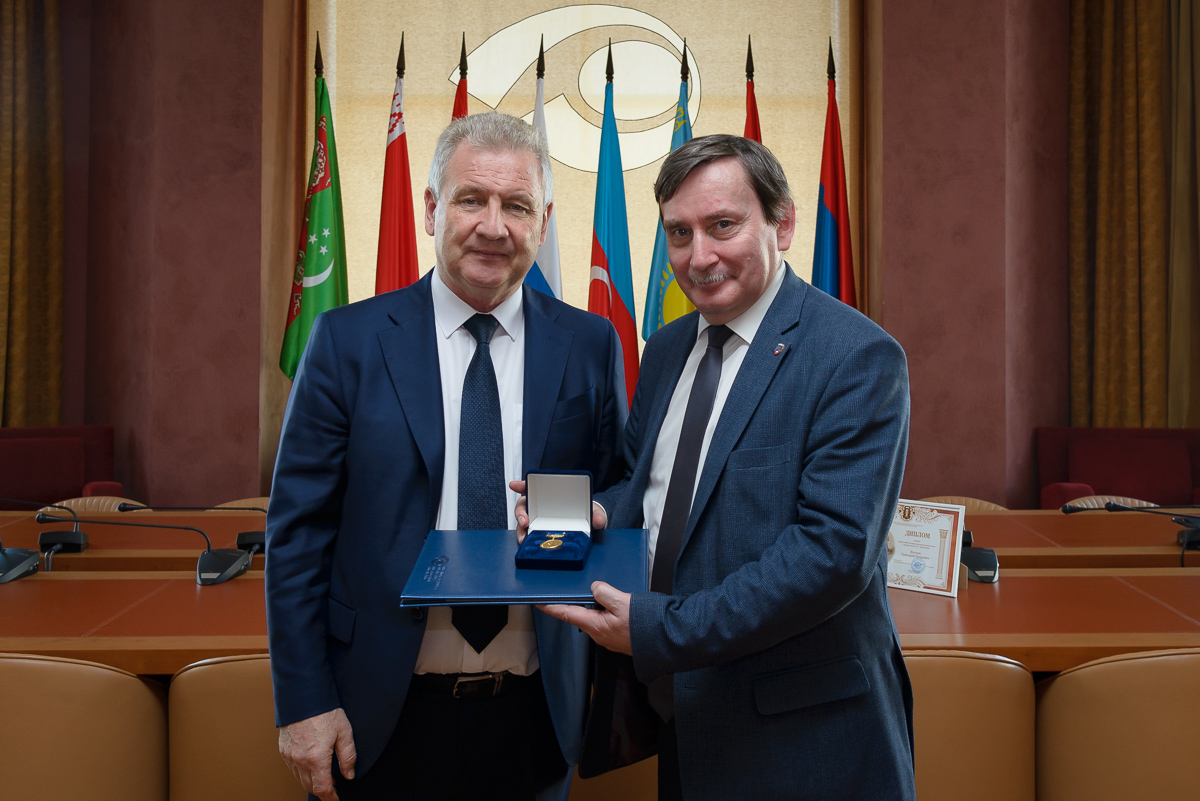 Handing over the honorary award, the EAPO President noted that awarding the universities of the Eurasian region for active patenting is particularly important.

V.I. Blinnikov Gold Medal "For Promoting Inventive and Patent Practice" has been awarded since 2005. It is the highest EAPO award, established in memory of the first President of the Eurasian Patent Office Victor I. Blinnikov, a prominent figure in the field of intellectual property in the Eurasian region, the founder and creator of the EAPO. The medal is awarded to inventors, specialists and institutions that have made a great contribution to the development of inventive activity and the legal protection of inventions in the Eurasian region, as well as to the creation, establishment and development of the Organization. 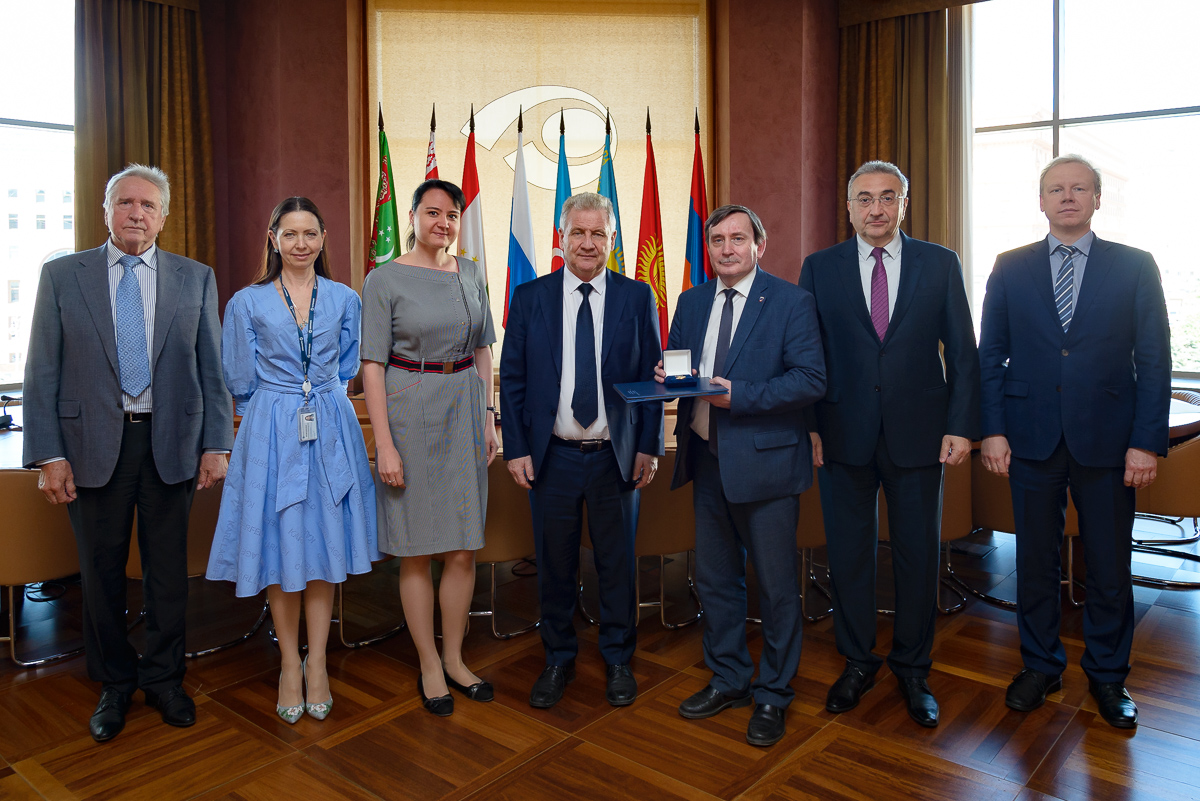