The Administrative Council of the Eurasian Patent Organization (EAPO AC) under chairmanship of the plenipotentiary representative of the Republic of Tajikistan Mirzo Ismoilzoda, held its fortieth (twelfth extraordinary) session in Moscow on April 11-12, 2022. 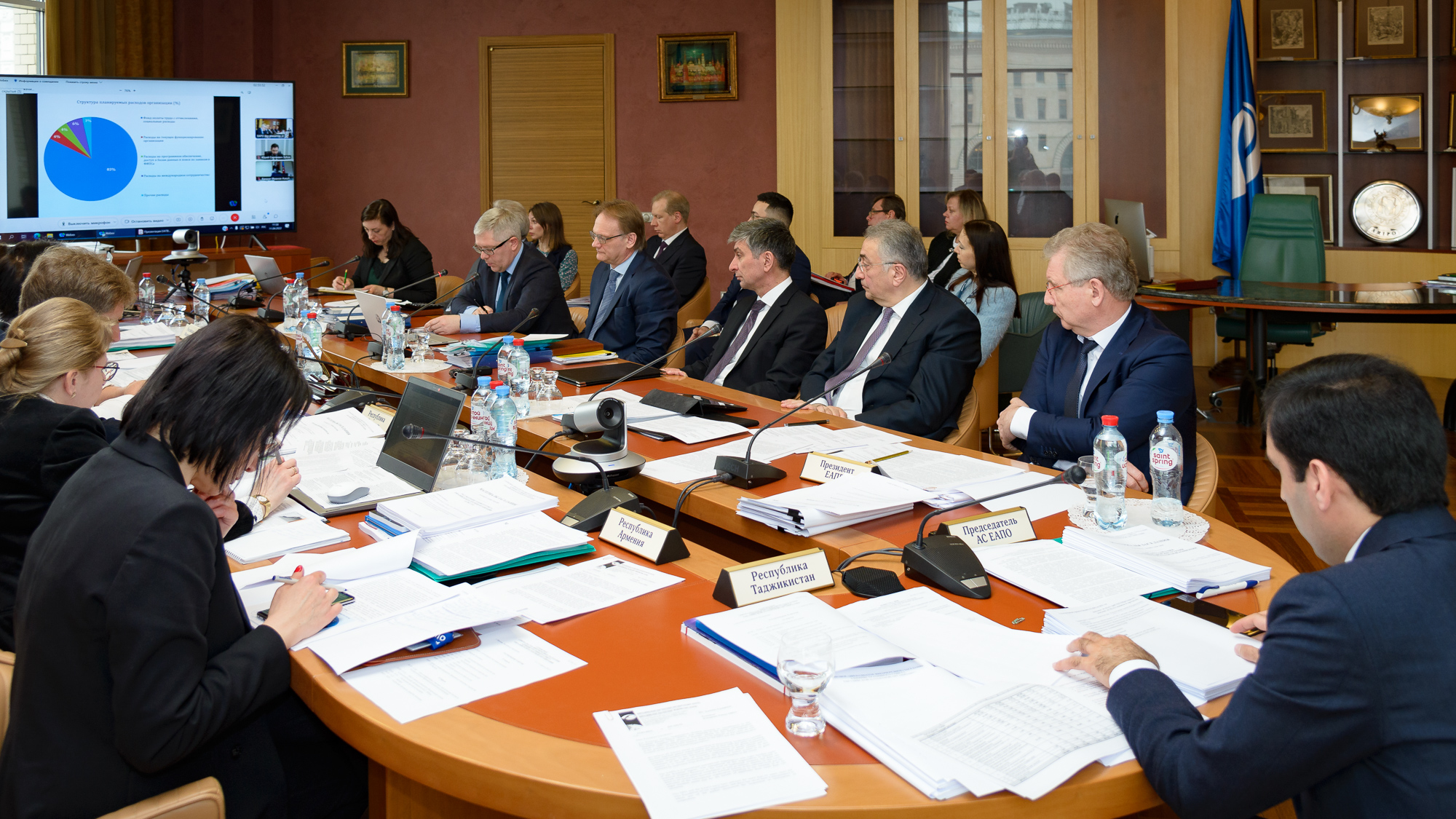 The delegations reviewed the results of 2021 by approving the annual report of the Organization and the budget for 2022. The meeting participants discussed series of issues related to the functioning of the Eurasian Patent Office (EAPO) as an International Searching Authority (ISA) and International Preliminary Examining Authority (IPEA) under the Patent Cooperation Treaty (PCT), support from the EAPO and national patent offices to expand the capabilities of national technoparks to commercialize the results of intellectual activity, as well as other issues. In particular, the Financial Regulations to the Eurasian Patent Convention (EAPC) was updated and approved, amendments were made to the Patent Regulations under the EAPC and to the Statute on Fees of the EAPO.

The participants of the session were briefed on supplementing the EAPO Pharmaceutical Register with information on national patent documents. 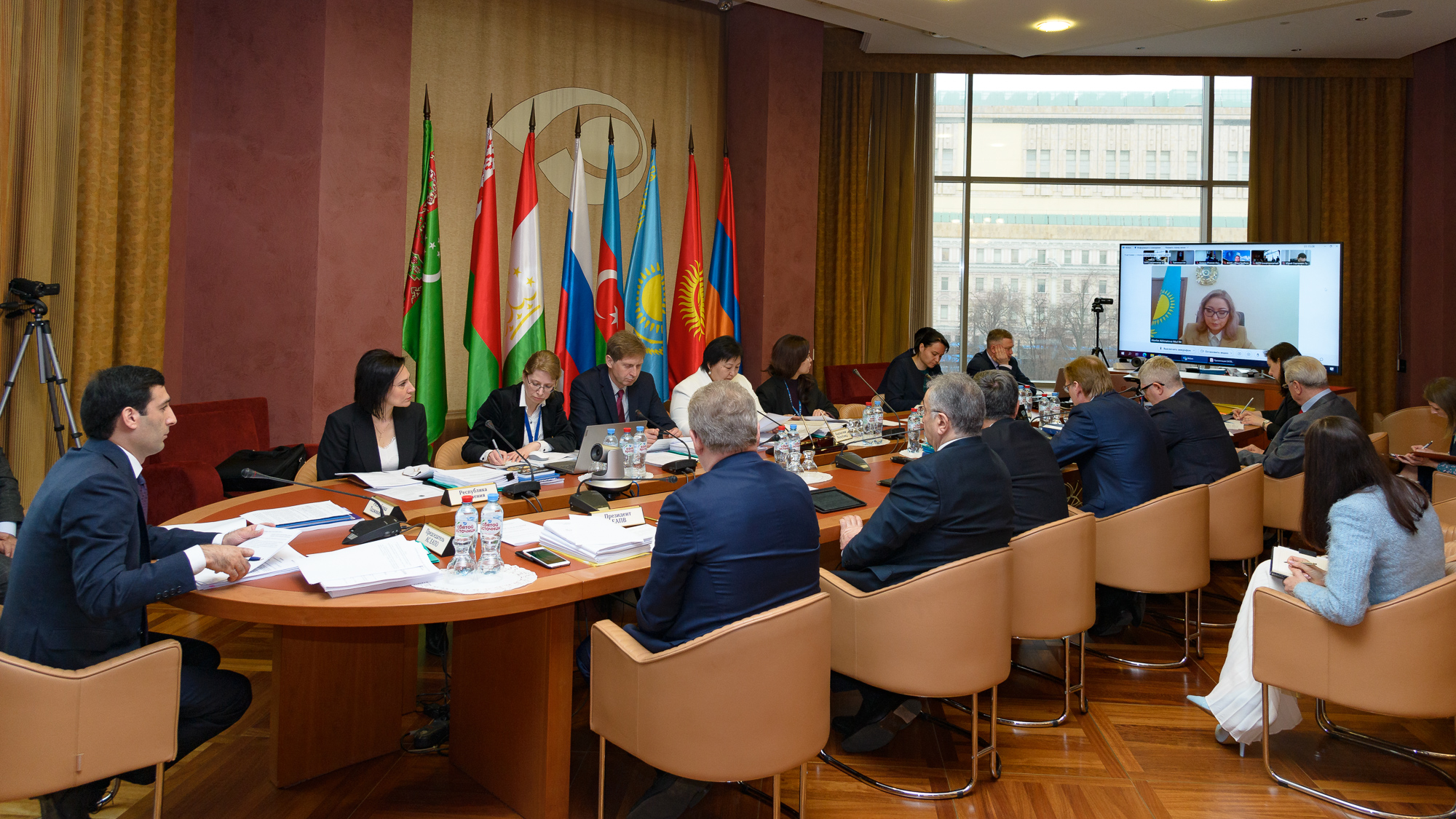 Particular attention was also paid to the trainings of personnel in the field of intellectual property. Rector of the Russian State Academy of Intellectual Property (RSAIS) Alexandra Arakelova told the participants of the EAPO AC about the prospects for the development of joint educational projects. On the sidelines of the session, EAPO President and RGAIS Rector signed a framework agreement on cooperation between the Office and the Academy. 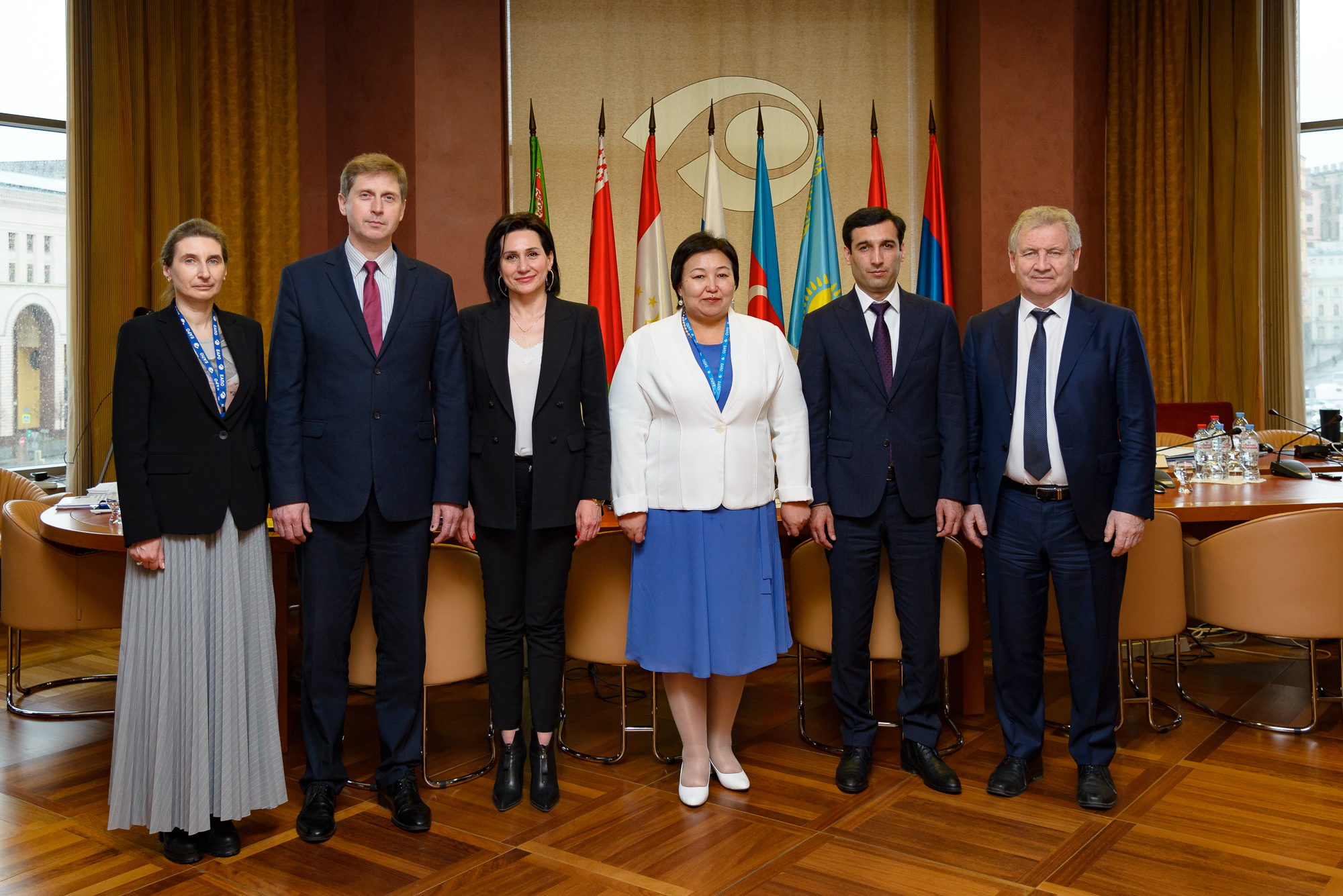