The EAPO President inauguration ceremony took place at the headquarters of the Eurasian Patent Organization in Moscow.

The decision to appoint Grigory Ivliev as the President of the EAPO was made at the thirty-eighth (eleventh extraordinary) session of the Administrative Council of the Eurasian Patent Organization, held on August 9-10, 2021.

The ceremony was held in the presence of the Chairman of the Administrative Council - Director of the National Center for Patents and Information of the Ministry of Economic Development and Trade of the Republic of Tajikistan (NCPI) Mirzo Ismoilzoda, the delegation of the Russian Federation and the Republic of Tajikistan, the ex-president of the EAPO Alexander Grigoriev, as well as EAPO Vice-Presidents Armen Azizyan, Emil Mammadov and heads of structural divisions. 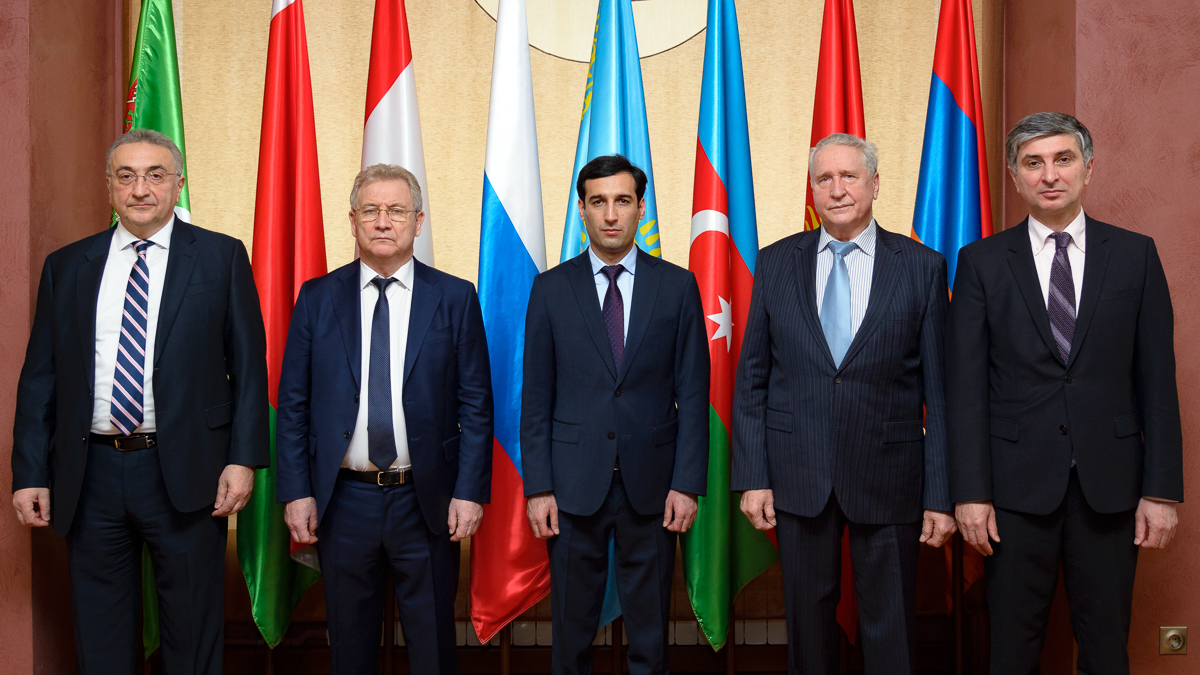 The ceremony featured all the necessary procedures for verification and acceptance of documents, as a result of which Grigory Ivliev signed the relevant acts. 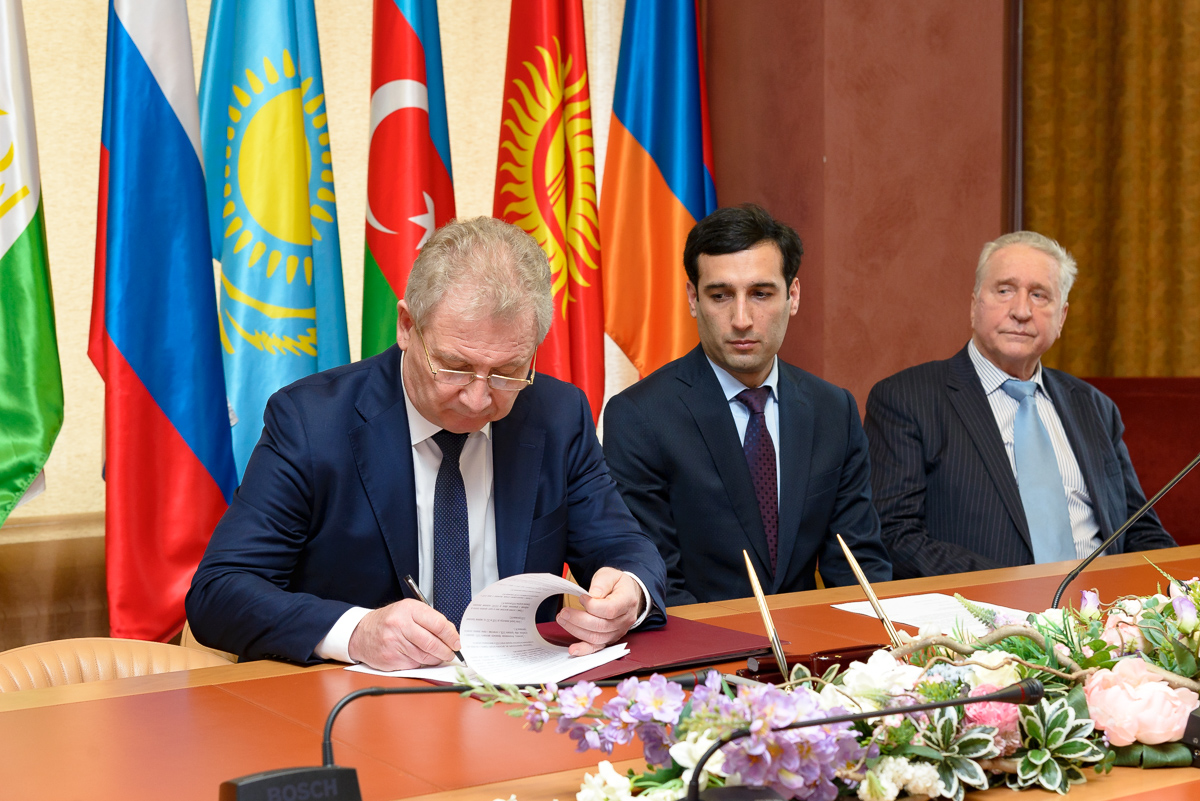 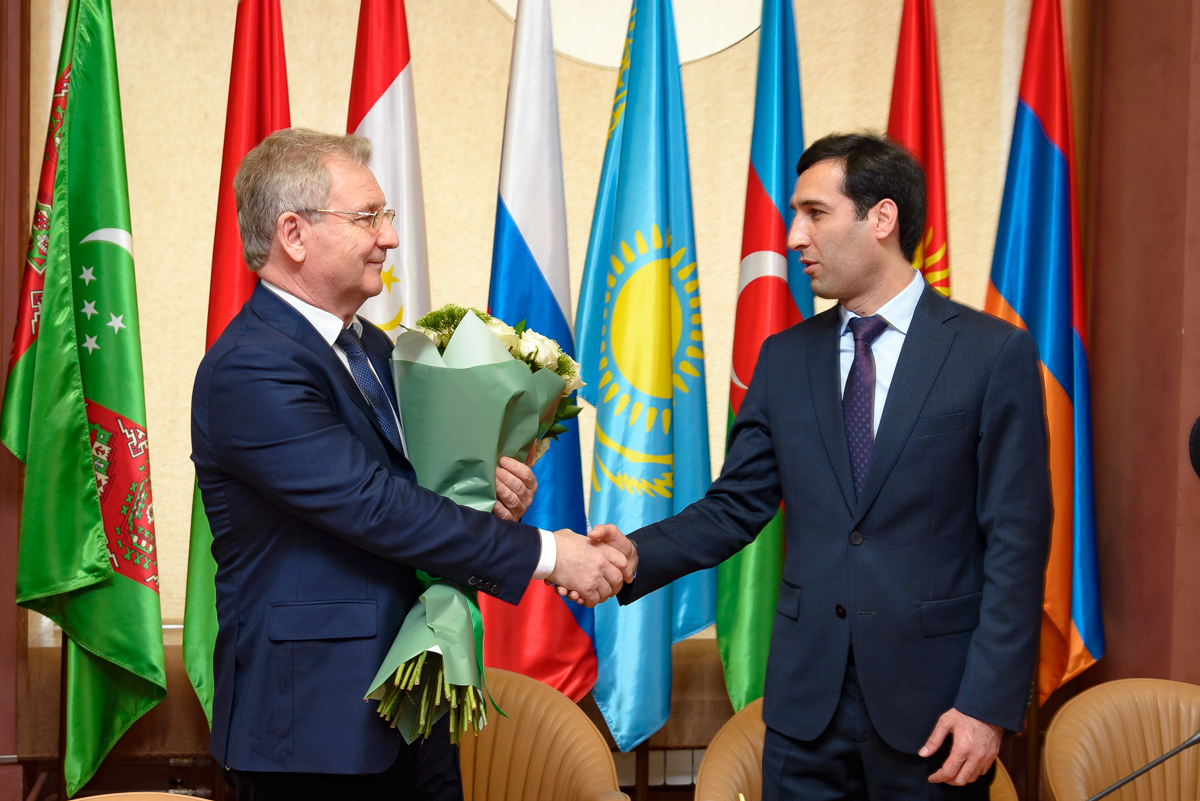 At the end of the inauguration ceremony, the new President of the EAPO held a working meeting with the heads of structural divisions of the office, outlining the main tasks for the work of the EAPO and the development of the Eurasian Patent Organization both in the near future and in the long term.