EAPO Appointed as an International Authority under the PCT

Appointment of the Eurasian Patent Office (EAPO) as an International Searching Authority (ISA) and International Preliminary Examining Authority (IPEA) under the PCT was considered by the Fifty-Third (23rd ordinary) session of the PCT Union Assembly held on October 7, 2021, in a hybrid format at the World Intellectual Property Organization (WIPO) headquarters.

A positive recommendation to the Assembly of the PCT Union regarding the appointment was earlier made by the PCT Committee for Technical Cooperation at its session on October 6, 2020.

Making a statement to the Assembly, the President of the EAPO Saule Tlevlessova stressed the importance of this appointment for the Eurasian Patent Organization, and for applicants from all of its Member States. Saule Tlevlessova presented achievements of the Eurasian region in the field of education and potential in terms of innovative development. The EAPO President noted that the COVID-19 pandemic did not affect the EAPO's readiness to start operation as an International Authority in the shortest possible time since the EAPO achieved a high level of digitalization, which ensures effective remote work with applicants and the International Bureau of WIPO. Saule Tlevlessova also thanked the industrial property offices of China and the Russian Federation for their assistance in assessing the readiness of the EAPO to perform the functions of ISA and IPEA, the countries that submitted written statements supporting the appointment of the EAPO, as well as the management and staff of WIPO for advice and consultations on the appointment procedure. 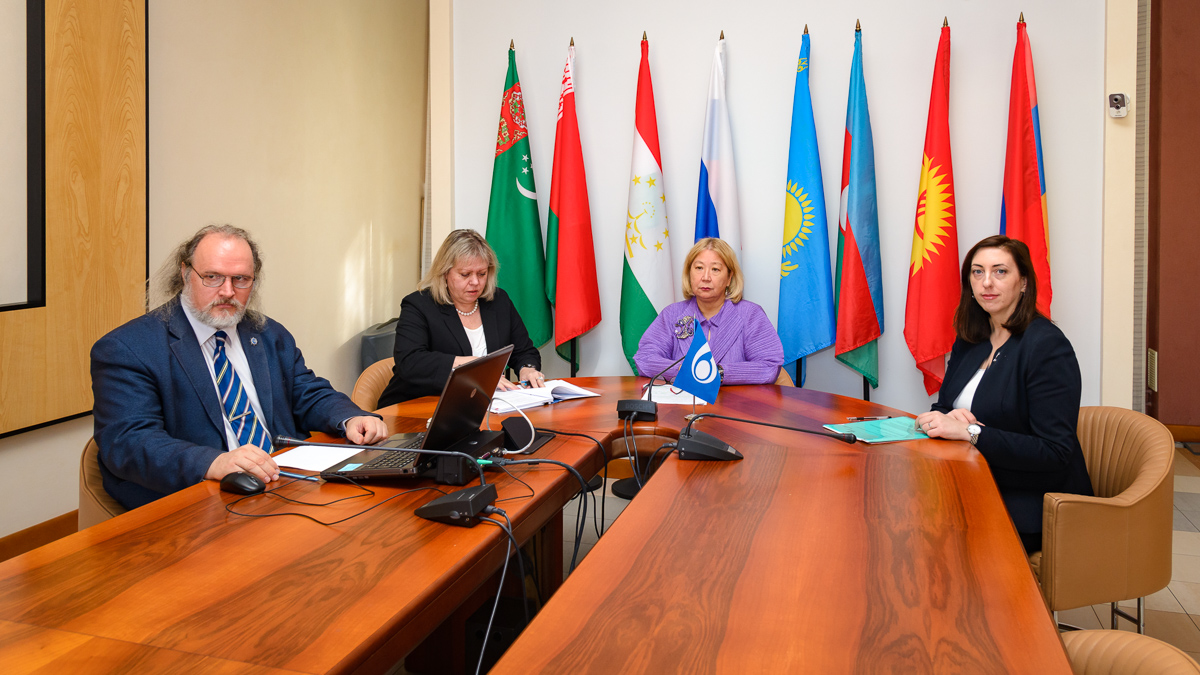 The delegations of the Russian Federation, Spain, Japan, China, the United States, and the Republic of Korea spoke out in support of the appointment of the EAPO as an ISA and IPEA.

Upon appointment consideration, the PCT Union Assembly approved the text of the draft Agreement between the EAPO and the WIPO International Bureau in relation to the functioning of the Eurasian Patent Office as an ISA and IPEA under the PCT and appointed the EAPO as an International Searching and Preliminary Examining Authority for the period from the date of entry into force of this Agreement until December 31, 2027.

WIPO Director General Daren Tang congratulated the EAPO on obtaining the status of an International Authority under the PCT. He noted the positive experience of cooperation between the WIPO International Bureau and the EAPO during all the years of functioning of the Eurasian Office, and expressed confidence in the further development of this cooperation in connection with the new capacity of the EAPO.

The EAPO, after the signing of a corresponding Agreement, will inform the WIPO International Bureau about the date of commencement of the EAPO's operations as an ISA and IPEA.