On June 1, 2021, the Eurasian Patent Office (EAPO) held a ceremony symbolizing the launch of the Eurasian system of legal protection of industrial designs.

The first Eurasian design application was submitted on behalf of the Russian Federation by the Roscosmos State Corporation for Space Activities. In accordance with the requirements of the legislation of the Russian Federation, the Eurasian application was filed through the national patent office – the Federal Service for Intellectual Property (Rospatent).

The President of the EAPO Saule Tlevlessova, the delegation of Rospatent headed by Grigory Ivliev, representatives of the structural divisions of the EAPO took part in the ceremony.

On behalf of the Eurasian Patent Organization, Saule Tlevlessova congratulated all those who contributed to the creation of the new regional system of legal protection of industrial designs. "The EAPO has been waiting for this significant event for 26 years," said Saule Tlevlessova, thanking States party to the Eurasian Patent Convention (EAPC) which ratified the Protocol on the Protection of Industrial Designs to the EAPC for their cooperation, and marked the first three States – the Kyrgyz Republic, the Republic of Azerbaijan and the Republic of Armenia – due to which the Protocol had entered into force on March 17, 2021.

The head of Rospatent Grigory Ivliev, passing the materials of the first Eurasian design application to Saule Tlevlessova, noted the advantages of the Eurasian patenting procedure for Russian applicants and expressed confidence in the demand for a new regional system of legal protection of industrial designs. 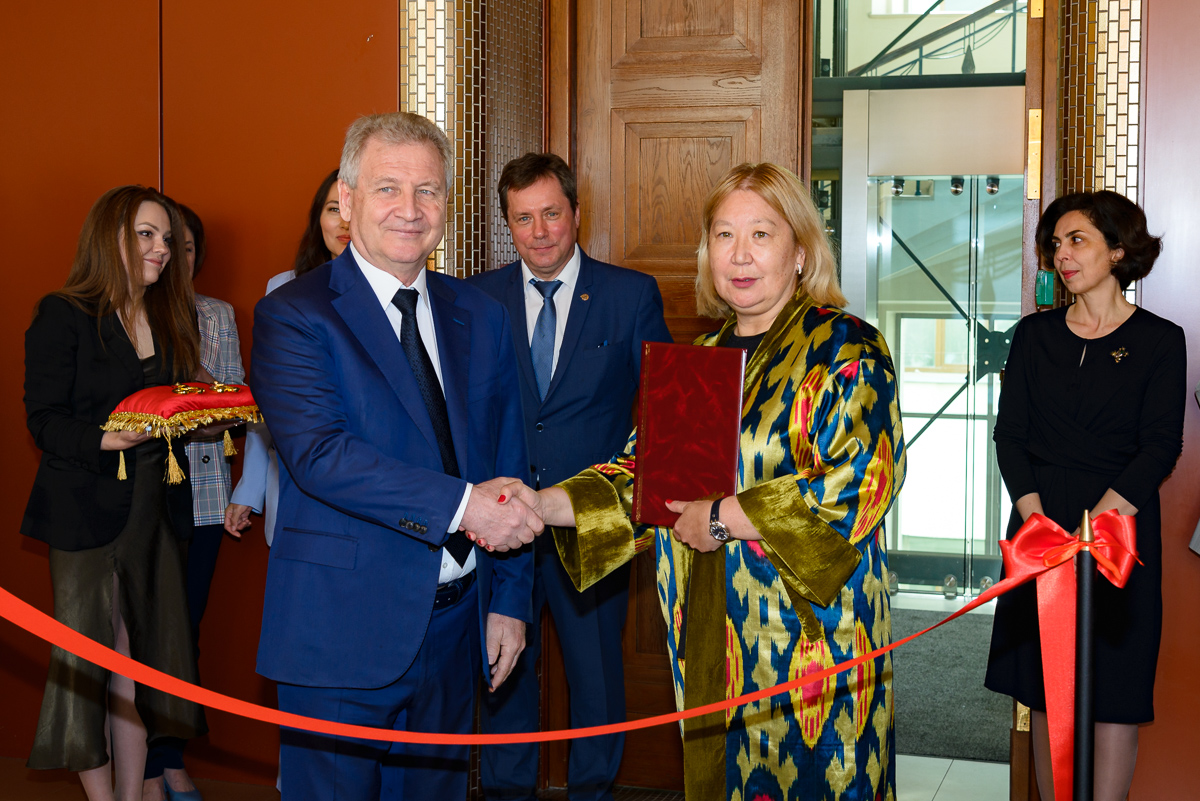