The International Assembly of Young Inventors of the Countries of the Eurasian Economic Union took place on May 19 - 21, 2021 in Veliky Novgorod, Russian Federation. One of the co-organizers of the event was the Eurasian Patent Office (EAPO).

The Assembly was attended by winners and awardees of international and national youth competitions in the field of scientific and technical creativity from all Contracting States of the Eurasian Patent Organization. The heads of national IP offices, government bodies and development institutions working in the field of intellectual property in the countries of the Eurasian region participated in the event as guests of honor. 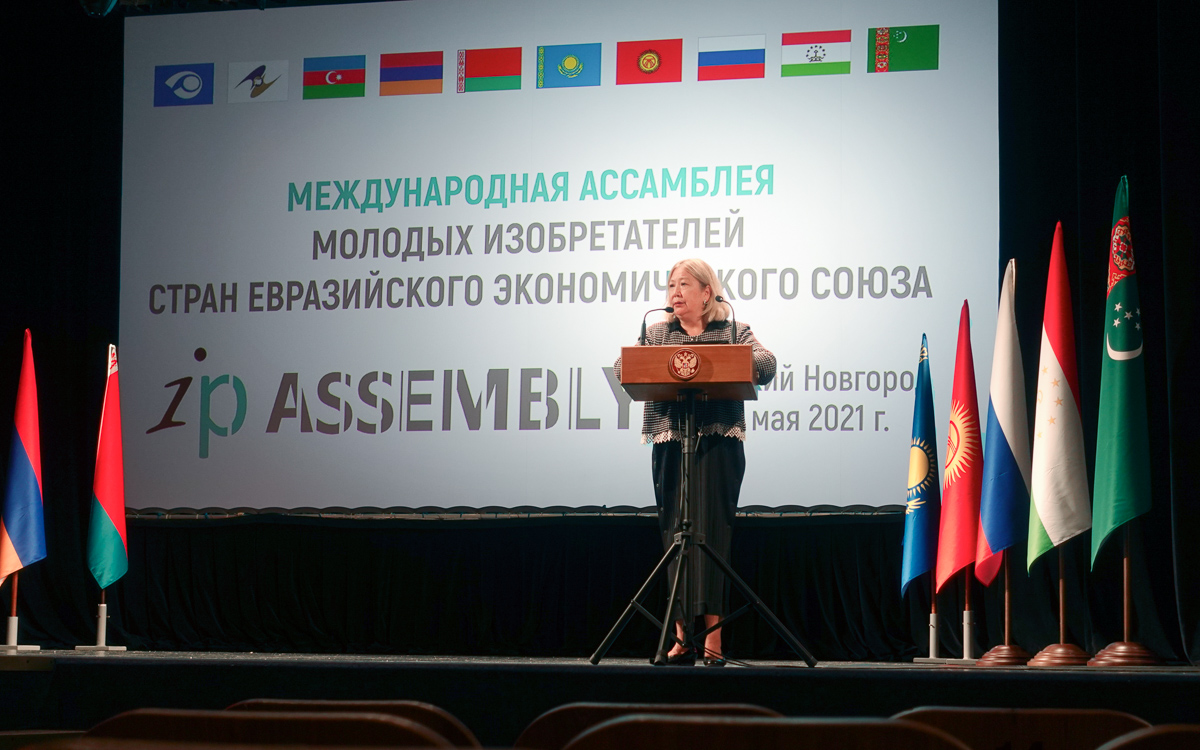 The EAPO President thanked the organizers of the Assembly as well as the administration of the Novgorod region for organizing the event and popularizing intellectual property among young people.

Addressing the delegates of the Assembly, the EAPO President urged young inventors to develop their technical creativity and to be more proactive in presenting their ideas to the society. “The future of the Eurasian space depends on you,” Saule Tlevlessova said. 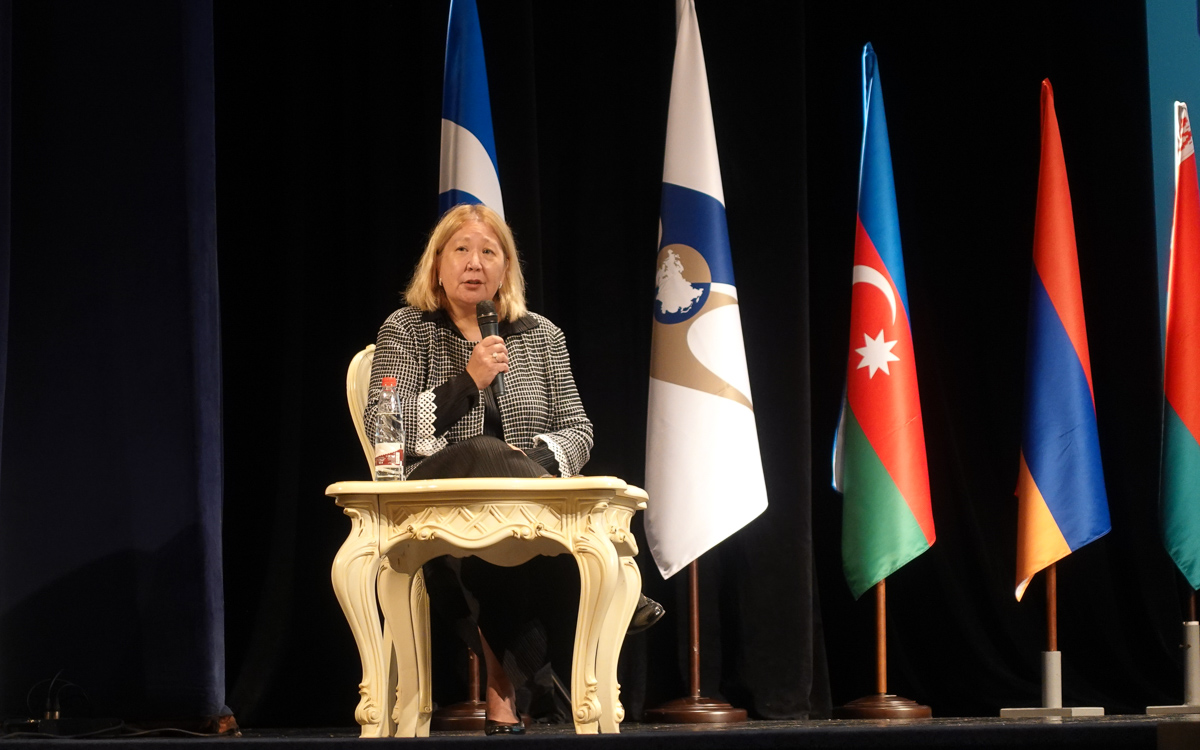 Saule Tlevlessova noted the importance of governmental support throughout the Eurasian region for the interest of the younger generation in inventions and emphasized that creating an innovative economy requires a solid foundation, a kind of culture, brought up from a very young age.

Recalling the impressive results that characterized the activities of the Soviet Union in the field of invention, the President of the EAPO expressed confidence that young people would be able to bring Russia and other countries of the Eurasian region into the ranks of the leading countries in the innovative development.