On October 20-21, 2020, the XXIV International Conference of the Federal Service for Intellectual Property (Rospatent) "Transformation of IP in the Contemporary Environment" was held. The President of the Eurasian Patent Office (EAPO) Saule Tlevlessova and representatives of the Office attended the event.

President Tlevlessova spoke at the opening plenary meeting. She emphasize that the conference has already become a traditional platform for meeting of IP professionals.

The EAPO President noted that cooperation between the EAPO and Rospatent has not suspended for a single day over the past year. Rospatent has become one of the assisting Offices which assessed the EAPO compliance with the requirements for appointment as an International Searching and Preliminary Examining Authority under the PCT.

"You are the first audience to know that on October 6, 2020 the EAPO was recommended by the PCT Committee on Technical Cooperation for the Assembly of the PCT Union for the appointment," Saule Tlevlessova addressed the participants and told about the difficulties that the Office faced after filing the application for the appointment, when amid the pandemic many decision-making mechanisms at the international level ceased to work to the full extent.

President Tlevlessova expressed gratitude to the Russian Federation as the coordinator of the regional group of countries of the Eurasian region for the support at the diplomatic level. Special thanks were sent to the Republic of Azerbaijan, the Republic of Kazakhstan and other EAPO Member States for their extensive support.

At the same time, the instant publication technology that the EAPO has launched since the end of 2019 made it possible to reduce the average preparation time for publication of Eurasian patents by 43%.

At the end of her speech, the President of the EAPO briefed the meeting participants on the progress of the ratification of the Industrial Designs Protocol by the EAPO Member States, informing that the first instrument of ratification had been deposited with the Director General of WIPO by the Kyrgyz Republic.

Saule Tlevlessova announced the 2nd Eurasian Patent Universiade "Advancing the Future", noting that today's young people will determine the trends in the development of IP in the near future. 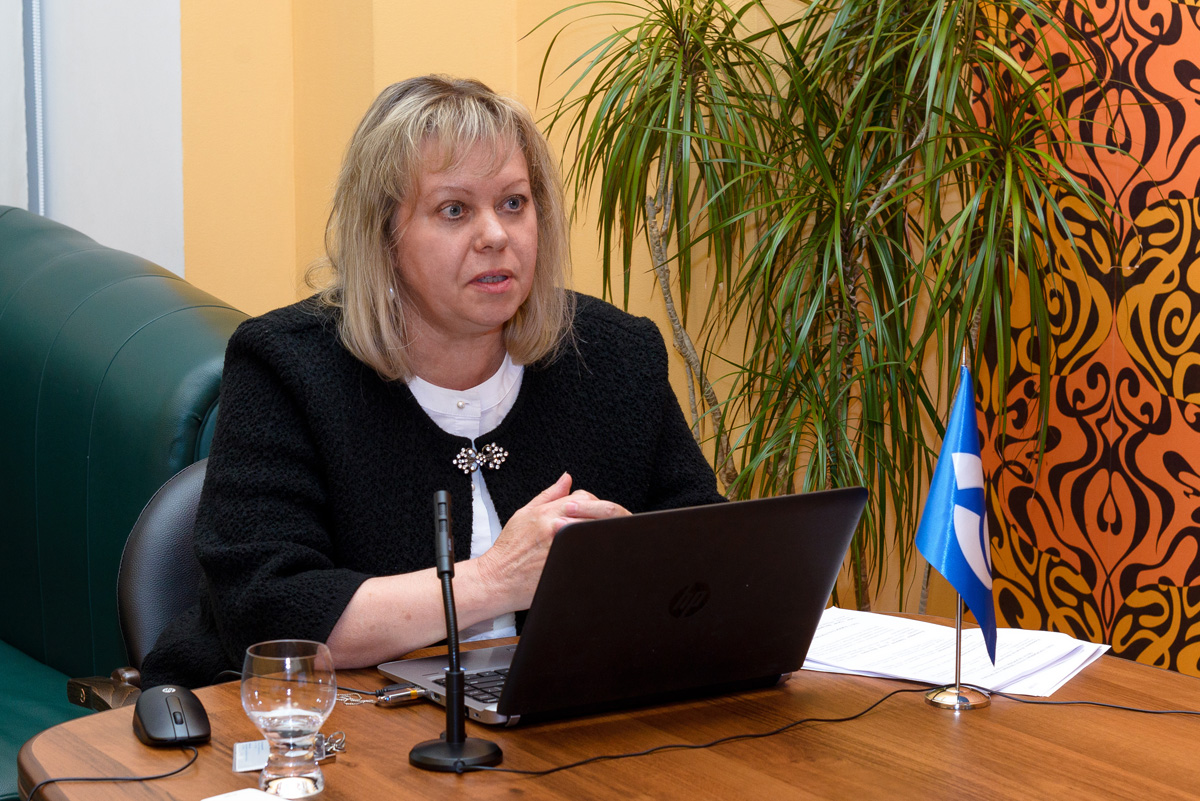 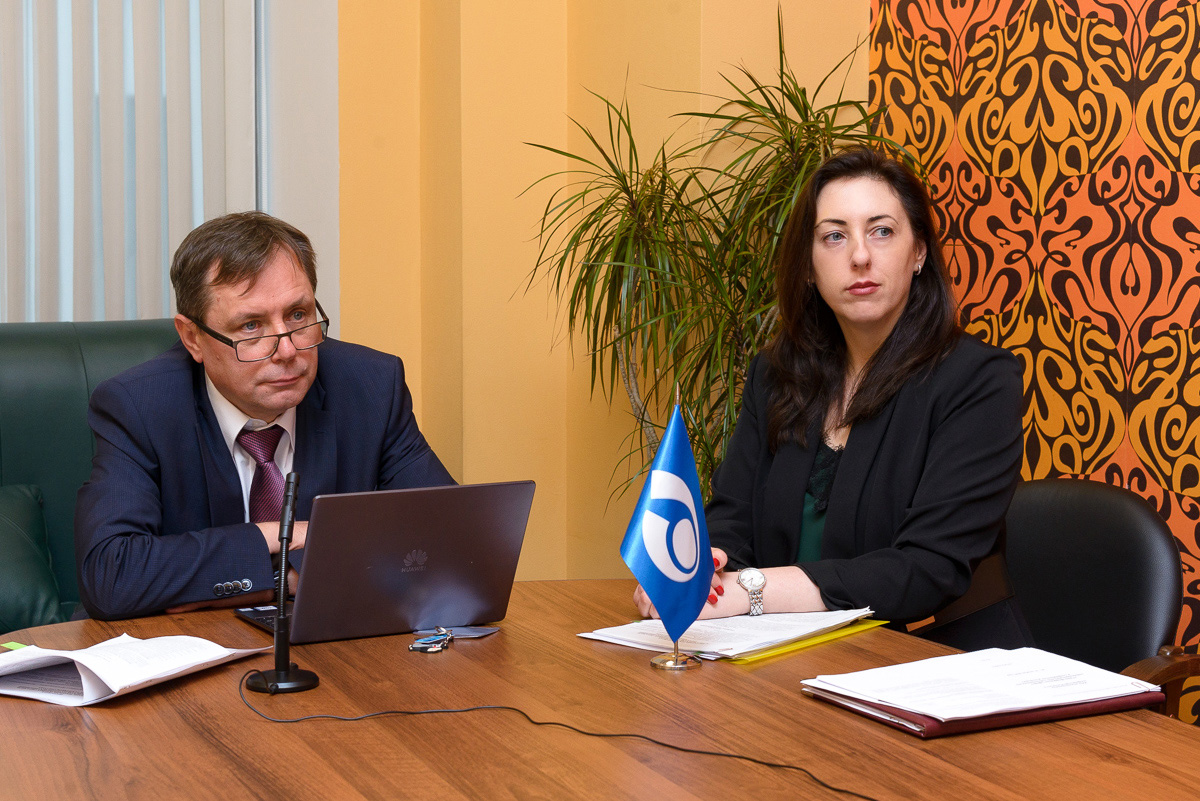 EAPO experts participated in the conference sections and round tables and:

- briefed the audience on approaches to patenting pharmaceutical products at the EAPO and took part in the discussion of patent legislation for the protection of IP rights in the circulation of medicines at the section "Rospatent against COVID-19";

- spoke about advanced tools for electronic interaction between the patent office and applicants, their representatives and interested parties, highlighting the EAPO practice in this area in the course of the round table organized by Gorodissky & Partners Law Firm;