EAPO Recommended for Appointment as ISA and IPEA

On October 6, 2020 the PCT Committee for Technical Cooperation (PCT/CTC) agreed to recommend to the Assembly of the PCT Union that the Eurasian Patent Office to be appointed as an International Searching and Preliminary Examining Authority (ISA/IPEA) under the PCT.

The thirty-first session of the PCT/CTC was held at the headquarters of the World Intellectual Property Organization (WIPO) in a hybrid format.

The EAPO delegation headed by the EAPO President Saule Tlevlessova participated in the session remotely.

Introducing the EAPO's application for appointment as an ISA/IPEA, President Tlevlessova commended the WIPO Member States and regional groups for their constructive position and approval of the “hybrid” decision-making procedure and expressed her sincere appreciation to the countries that have sent written statements to support the EAPO initiative.

The EAPO delegation provided information on the search and examination capacity of the Office, the quality management system, the technical and information resources and other aspects that prove the compliance of the Office with the established requirements for the appointment. 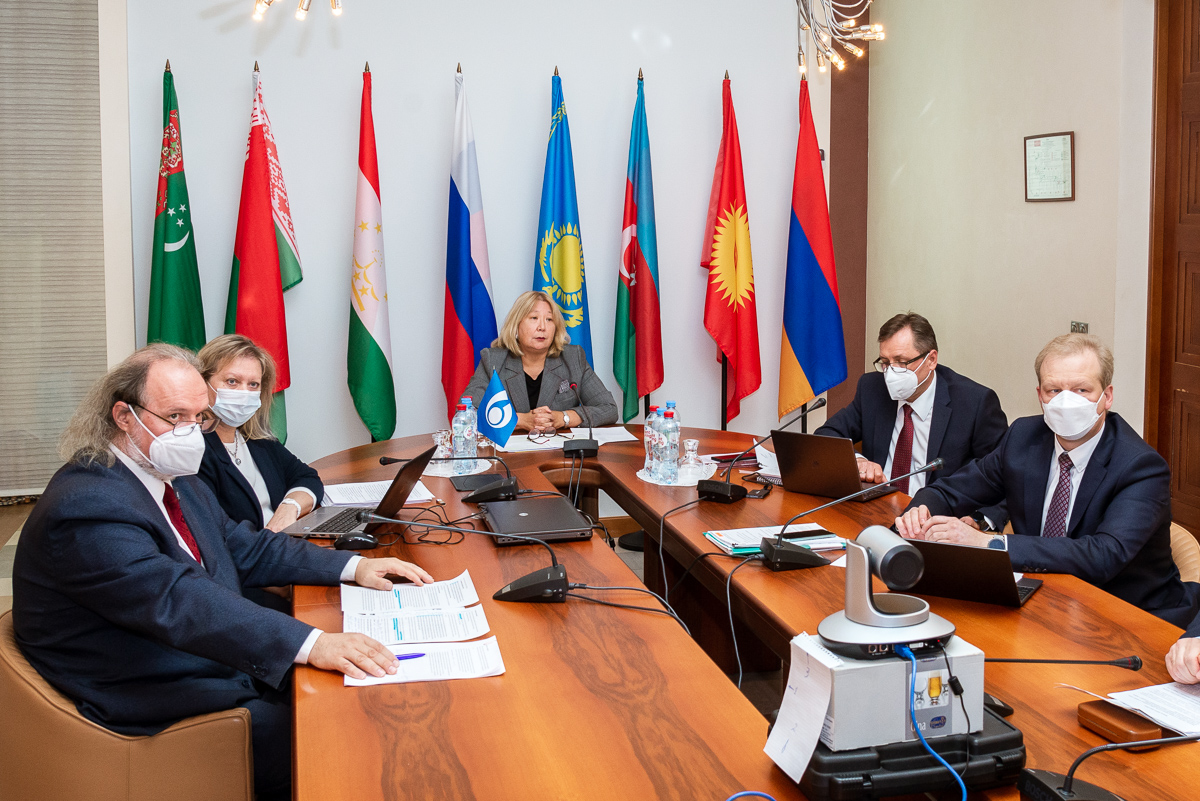 The delegations from the People's Republic of China, the Russian Federation, the United States of America, the Republic of Kazakhstan and the United Kingdom made statements supporting the proposal to give an advice to the PCT Union Assembly on the appointment of the EAPO as an ISA/IPEA. 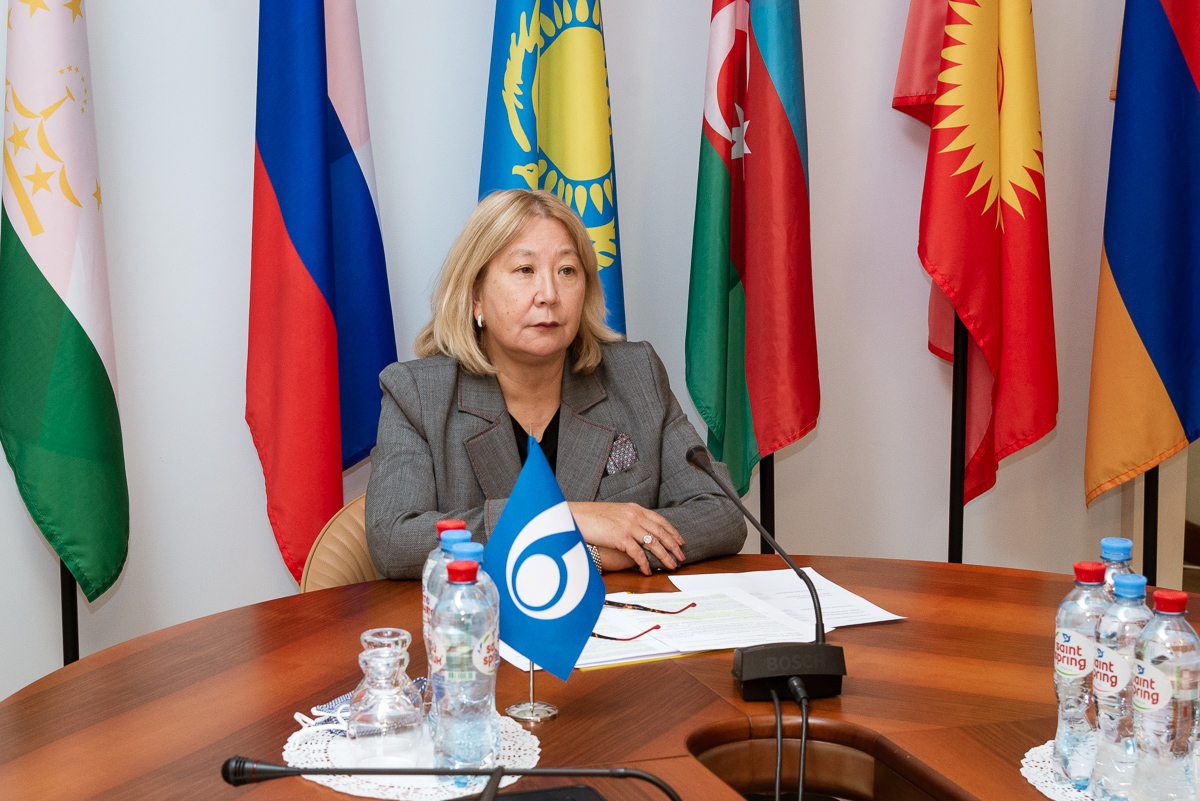 The EAPO President, taking the floor at the end of the discussions, thanked the participants of the meeting for the decision to recommend the appointment of the EAPO as an International Authority under the PCT, stressed the importance of this appointment not only for the Eurasian region, but also for the PCT system as a whole, and expressed confidence that the EAPO would justify the trust granted by the global IP community.

Special appreciation was extended to the National Intellectual Property Administration of the People's Republic of China (CNIPA) and the Federal Service for Intellectual Property (Rospatent), who acted as assisting offices, as well as to the representatives of the WIPO's PCT Business Development Division for their numerous consultations on the appointment procedure.

The decision on the appointment of the EAPO as an ISA/IPEA will be made during an extraordinary meeting of the PCT Union Assembly in the first quarter of 2021.