The delegation of the Eurasian Patent Office (EAPO) took part in the meetings both on site and remotely. 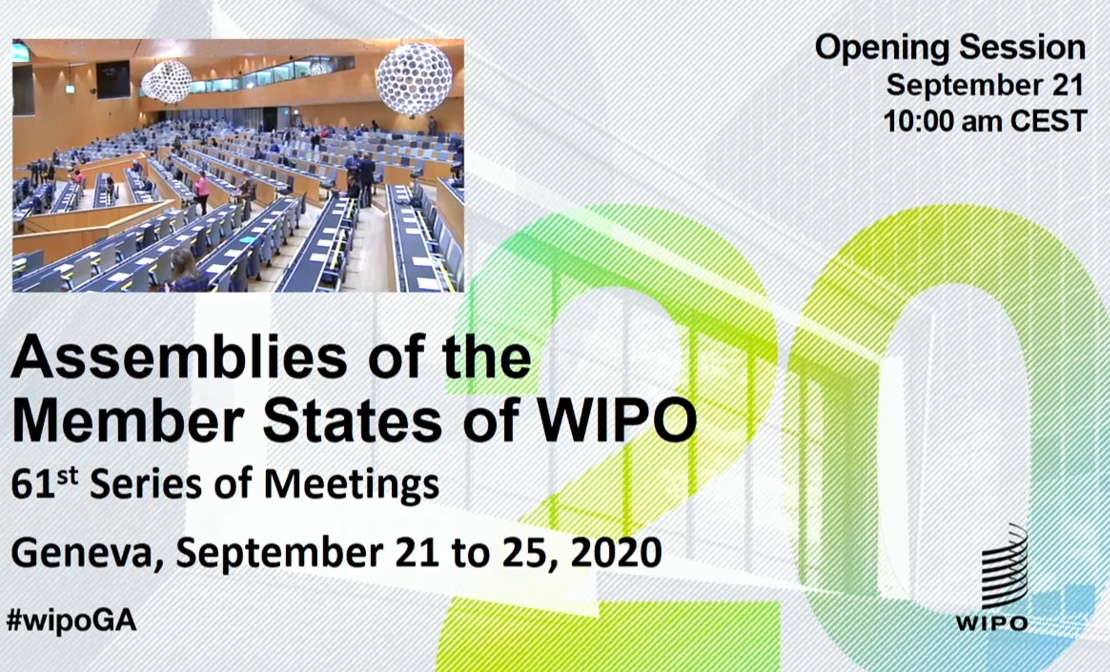 Due to the reduced agenda, series of sessions of WIPO-administered Unions will be held later in extraordinary sessions. In particular, the session of the PCT Union Assembly, where the decision on appointment of the EAPO as an International Searching Authority (ISA) and an International Preliminary Examining Authority (IPEA) under the Patent Cooperation Treaty (PCT) would be made, has been postponed to the extraordinary session.

Gennady Gatilov, Permanent Representative of the Russian Federation to the UN Office and other international organizations in Geneva, speaking at the meeting on behalf of the Central Asian, Caucasus and Eastern European Countries Group, stated on the importance of early resolution on the recommendation regarding the appointment the EAPO as an ISA/IPEA. As said the representative of the Regional Group, such a resolution would contribute to the expansion of the use of the international patent system and development of innovation processes in the Eurasian region. 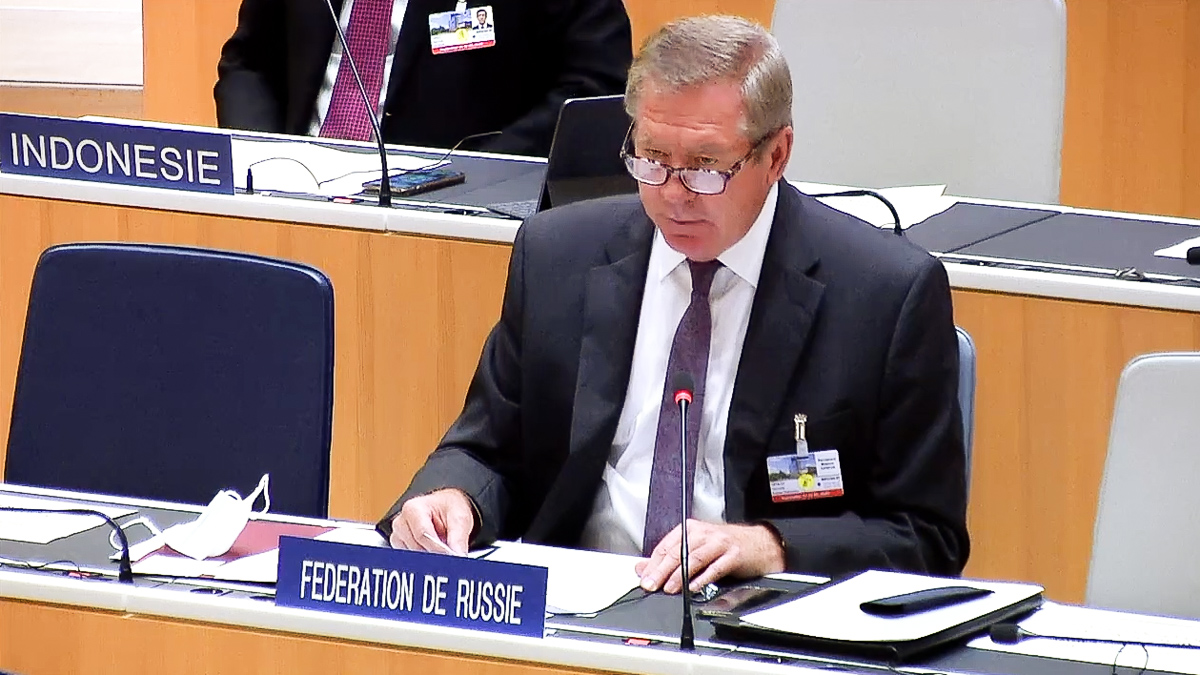 On the margins of the Assemblies EAPO President Saule Tlevlessova held a number of meetings and discussions with heads of WIPO units.

The cooperation in the field of educational programs and, in particular, possible participation of the EAPO in the conducting the WIPO summer schools for the countries of the Eurasian region were discussed with the Executive Director of the WIPO Academy Sherif Saadallah. Considering the beginning of this cooperation from the second half of 2021, the parties agreed that the regional nature of summer schools, which in addition to the full-time format would include a remote format, would significantly expand the range of students, increase the efficiency of training through the use of Russian language common for the countries of the region.

At the meeting with Michal Svantner, Director of WIPO’s Department for Transition and Developed Countries (TDC) the prospects of cooperation in conducting joint activities in the countries of the Eurasian region, including the project on strengthening the capacity of IP technoparks in the region were discussed. The parties noted the need for additional coordination required for the project implementation, discussed possible options in the context of unpredictability of COVID-19 impact. 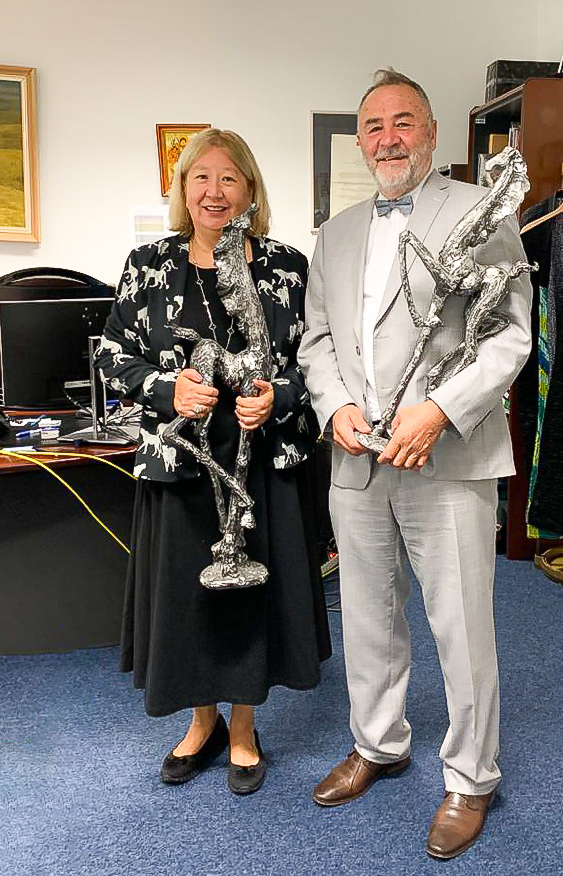