The thirty-sixth (twenty-seventh ordinary) session of the Administrative Council of the Eurasian Patent Organization (EAPO AC) was held by videoconference on September 10-11, 2020.

The session was attended by the delegations of all Contracting States to the Eurasian Patent Convention (EAPC Contracting States), headed by the plenipotentiary representatives of the Contracting States in the EAPO Administrative Council (or their deputies), as well as the delegation of the Eurasian Patent Office, headed by President Saule Tlevlessova. Head of the Section for Caucasian, Central Asian and Eastern European Countries of the Department for Transition and Developed Countries of the World Intellectual Property Organization Ilya Gribkov took part in the session as an observer.

At the beginning of the session Yuri Zubov, Deputy Head of the Federal Service for Intellectual Property, on behalf of the patent office of the Russian Federation congratulated EAPO on its 25th anniversary. Delegations of the EAPC Contracting States joined the congratulations and expressed best wishes for further development of EAPO for the benefit of the Eurasian region. 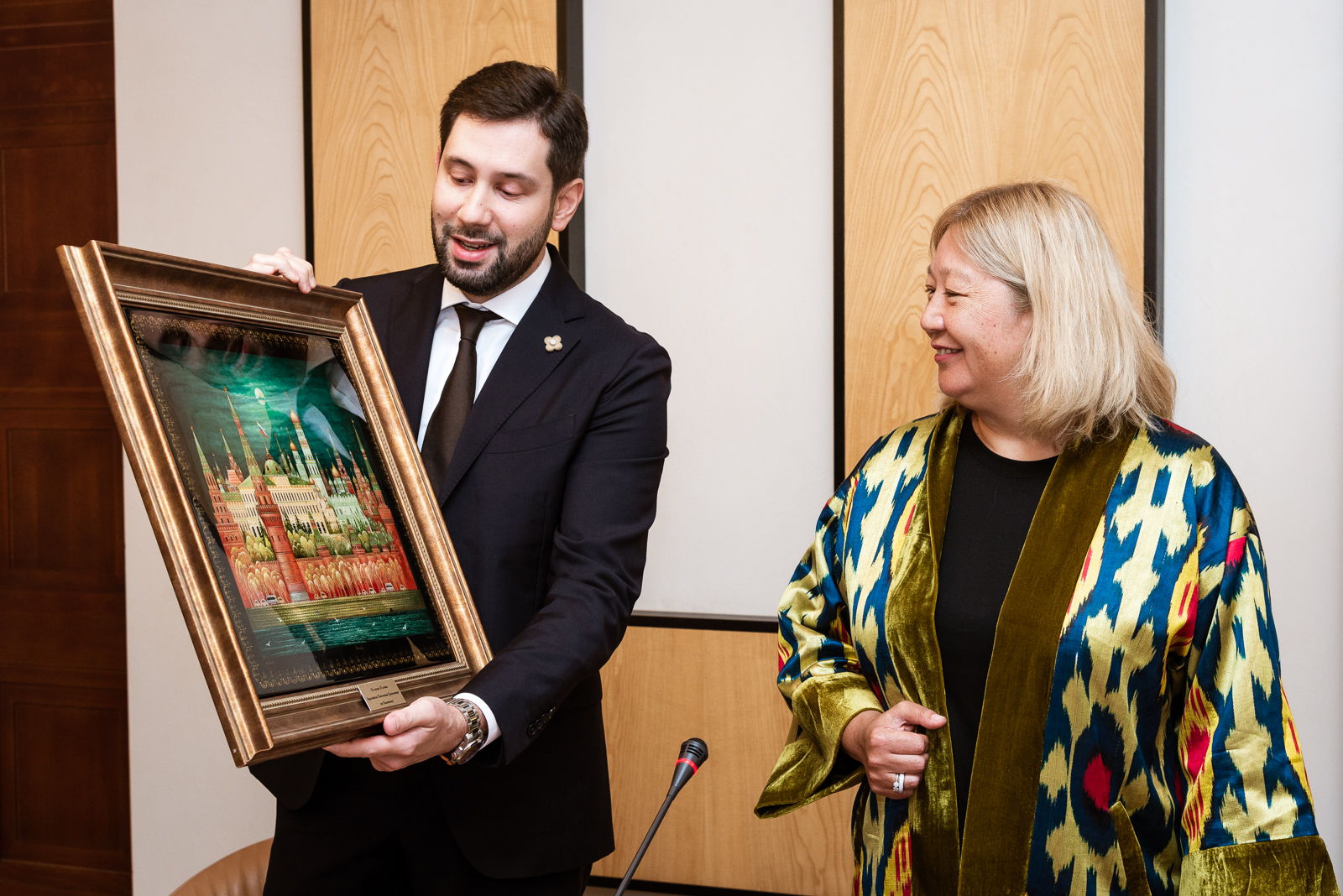 President Tlevlessova informed the participants of the session about the main indicators of the EAPO work in 2019, the main activities planned for 2021, as well as about the evolution of the Eurasian Patent Office’s initiative on seeking appointment as an International Searching Authority and International Preliminary Examining Authority under the Patent Cooperation Treaty (PCT).

The participants of the session were briefed on the process of ratification of the Protocol on the Protection of Industrial Designs by the EAPC Contracting States and the activities carried out by the Eurasian Office to ensure the functioning of the Eurasian system of legal protection of industrial designs. Information on the development of cooperation in the field of professional advancement for specialists, as well as on the joint use of digital platforms was proposed by the delegations of the Kyrgyz Republic and the Russian Federation. 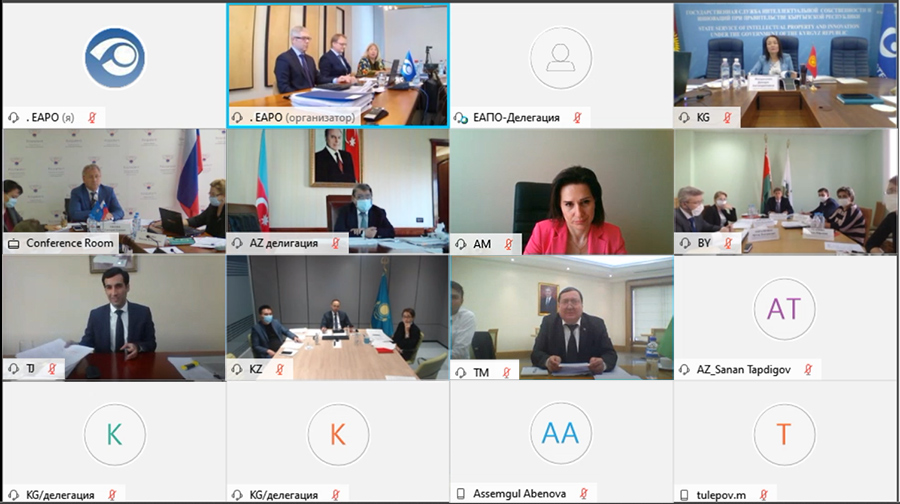 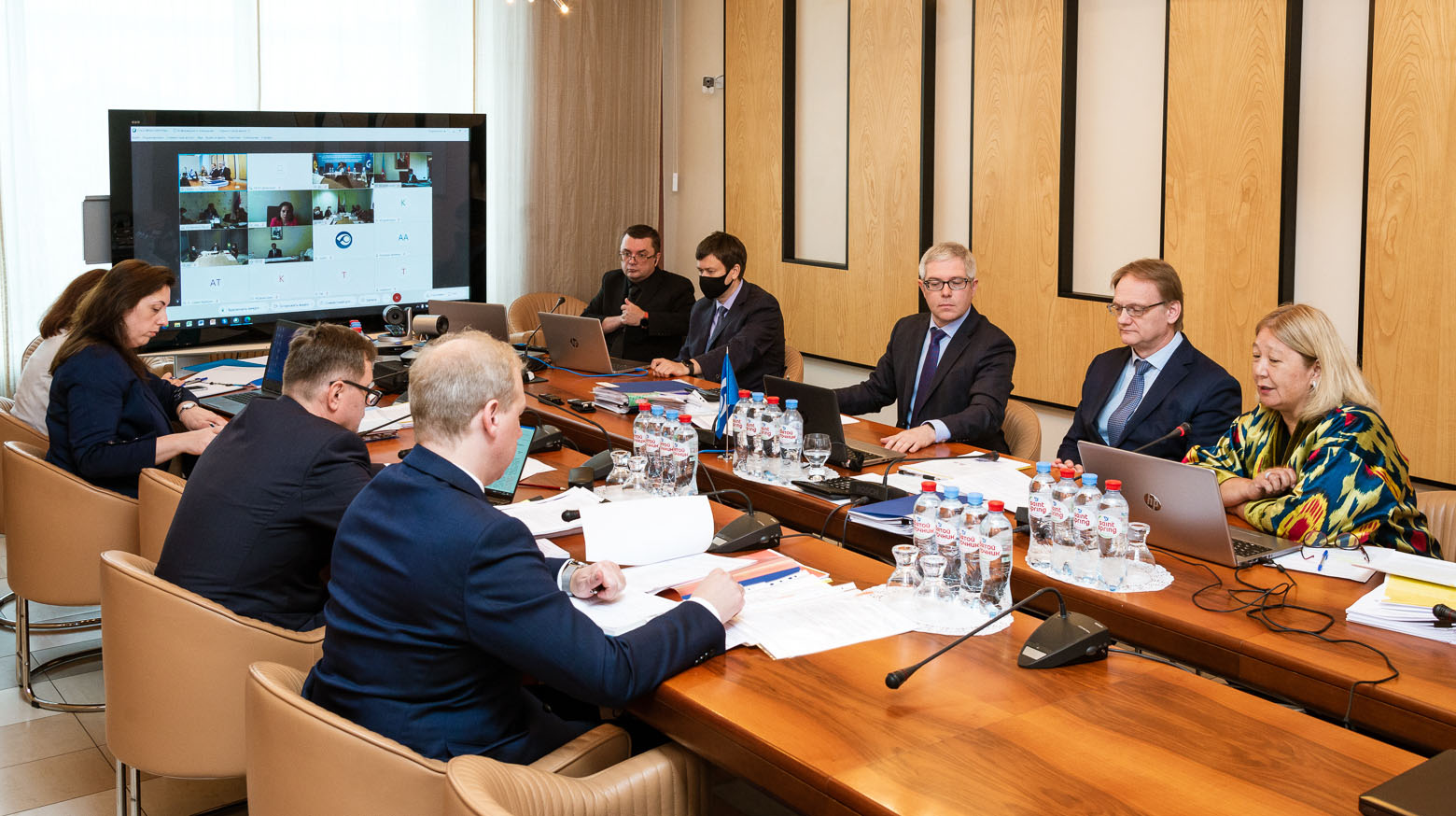 According to the results of the session the Administrative Council adopted the EAPO Annual Report 2019, approved EAPO Budget for 2020 as well as amendments and addenda to a number of normative legal documents. Thus, the amendments and addenda to the Patent Regulations under EAPC and Statute on Fees of EAPO are aimed, in particular, at enhancement of the Eurasian legislation, regulating the patent search procedure in the Eurasian Patent Office, and further harmonization of the said procedure with the one under the PCT.

EAPO President thanked all EAPC Contracting States for fruitful cooperation, support to initiatives on improvement of the Eurasian patent system, noted the importance of joined efforts in achievement of new goals by EAPO. 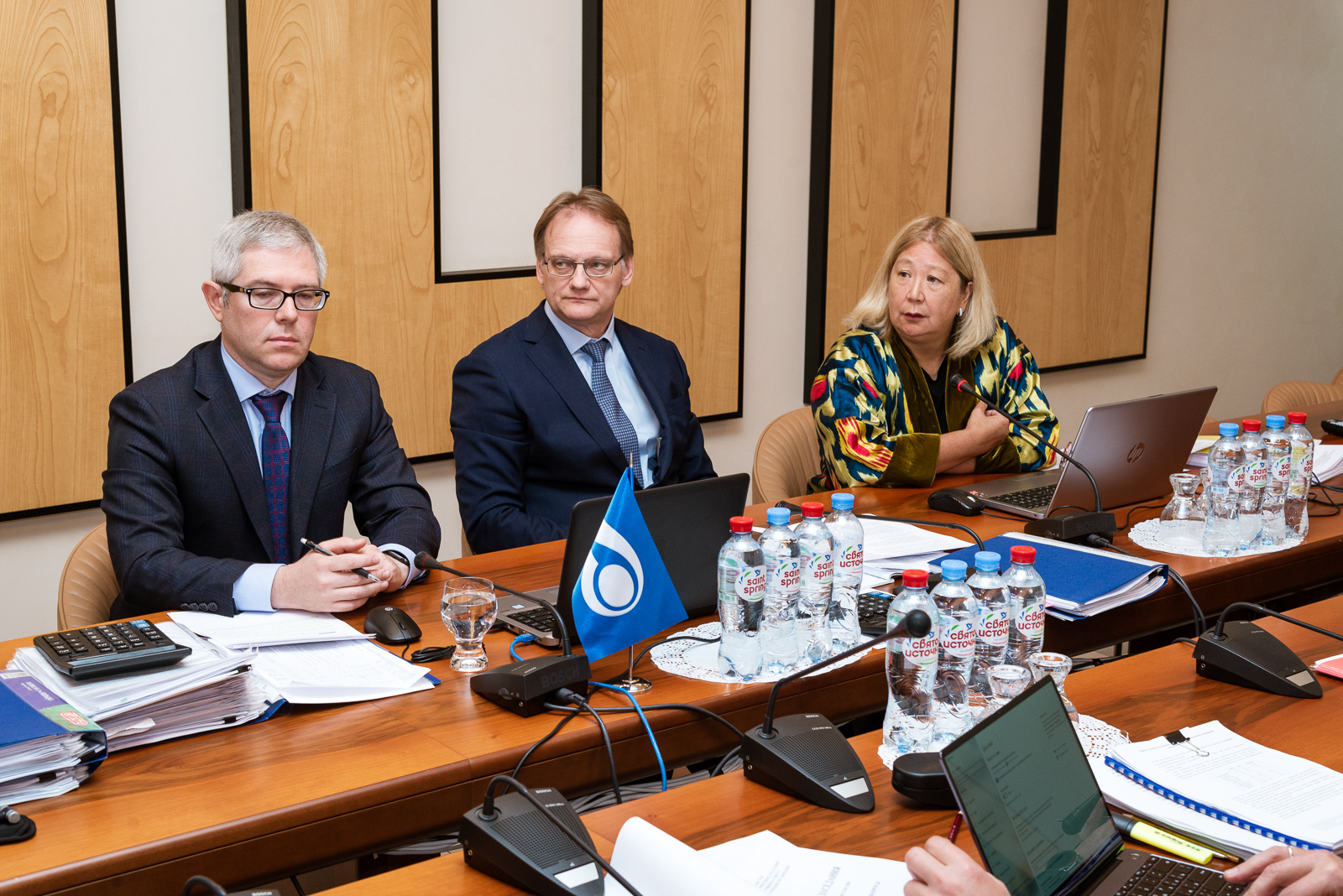