On June 10, 2020 a videoconference meeting of the working group of the Committee on Legislation and Judicial and Legal Reform of the Mazhilis of the Parliament of the Republic of Kazakhstan was held to discuss the Draft Law of the Republic of Kazakhstan "On Ratification of the Protocol on the Protection of Industrial Designs to the Eurasian Patent Convention dated September 9, 1994".

Further discussion of the Draft Law will be continued at the next meeting of the working group. 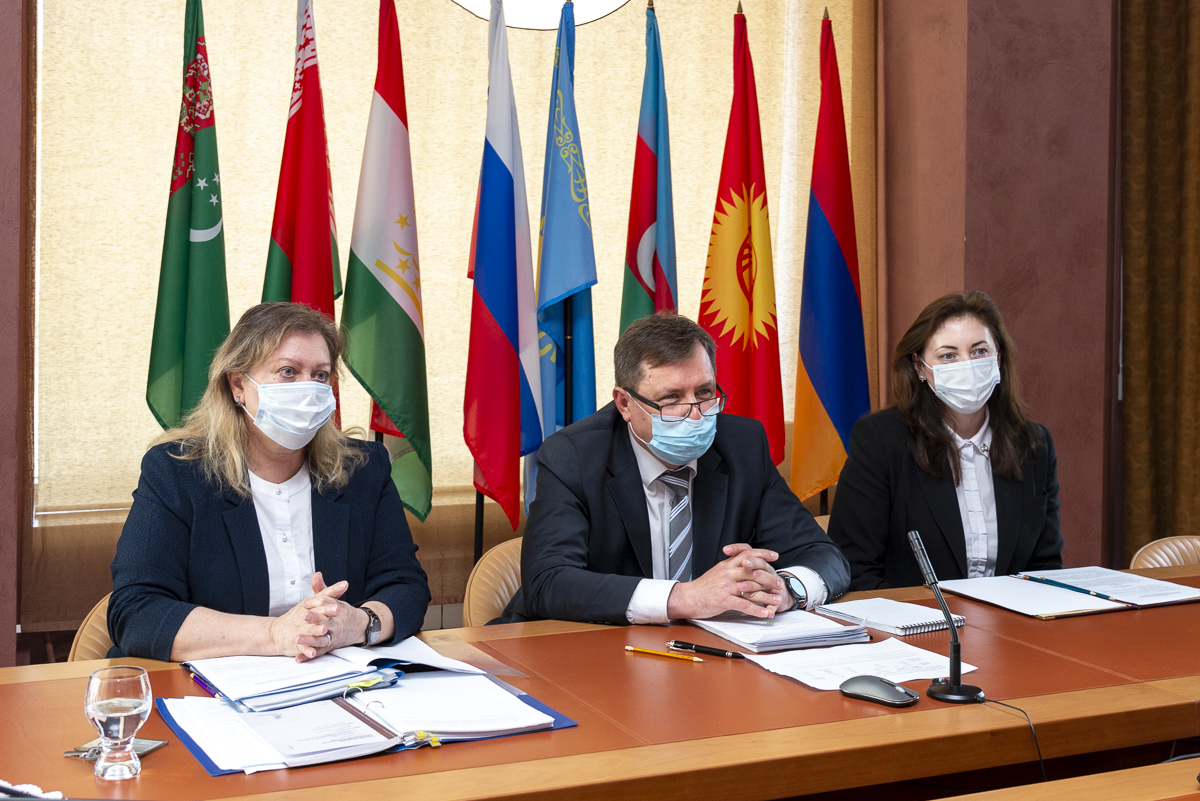 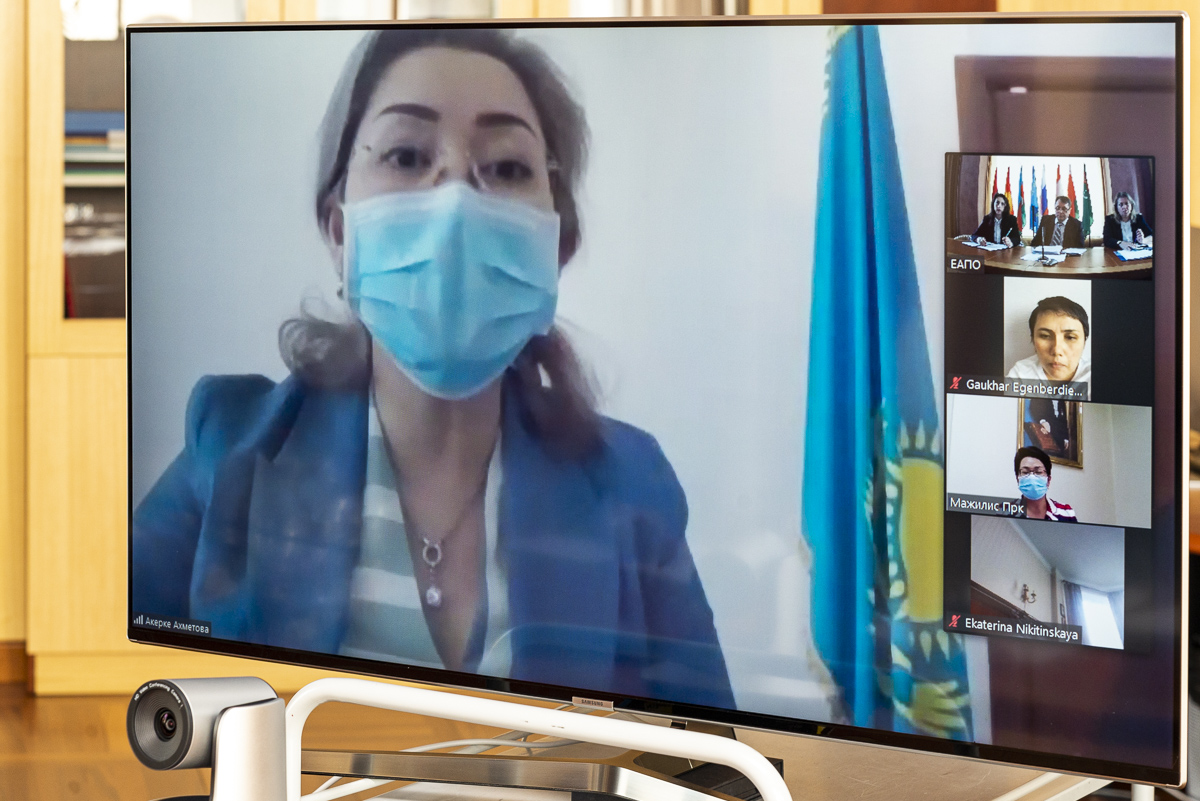 The Protocol on the Protection of Industrial Designs was adopted on September 9, 2019 at the diplomatic conference in Nur-Sultan, Kazakhstan.

The Protocol will enter into force with respect to the first three States, which have ratified it or acceded to it, three months after the instrument of ratification or accession has been deposited by a third State with its depositary - the Director General of the World Intellectual Property Organization.