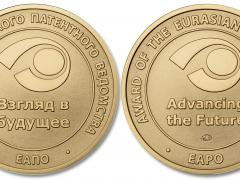 50 000th Application was Filed with EAPO 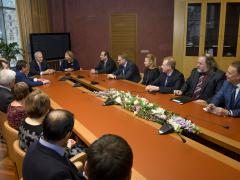 EAPO Congregates on the Occasion of the 50 000th Eurasian Application

A meeting on the occasion of the 50000th Eurasian application filed with EAPO was held on November 30, 2017 at the headquarters of the Eurasian Patent Organization. Led by President S. Tlevlessova the meeting endorsed the Office managing staff and patent examiners, who have been working at the Office since its establishment. Former EAPO President A. Grigoriev was invited to be the honourable guest of the meeting. 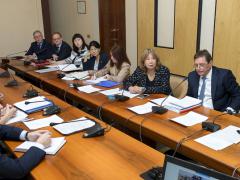 The first meeting of the working group (WG) on the creation of the Eurasian system of legal protection of industrial designs took place on November 17, 2017. 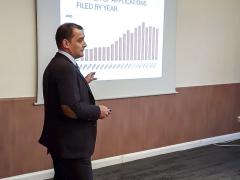 The Eurasian Patent Office (EAPO) participated in the 9th BRICS IP Forum, which was held on October 30 and 31, in Paris, France. 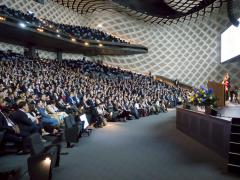 The EAPO delegation, headed by President Tlevlessova, took part in the World Congress of the International Association for the Protection of Intellectual Property (AIPPI), held in Sydney, Australia. 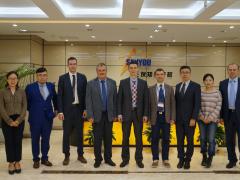 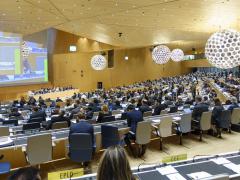 September 13 – 14, 2017 marked the 25th anniversary of the foundation of the national IP office and the establishment of the intellectual property protection system of the Republic of Kazakhstan. The celebrations were held in Almaty, Kazakhstan. 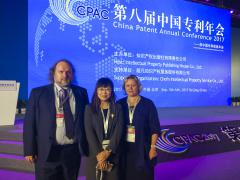 The Eurasian Patent Office (EAPO) delegation, at the invitation of the Chinese party, participated in the Patent Information Annual Conference of China CPAC 2017, within the frameworks of bilateral cooperation between EAPO and the State Intellectual Property Office of the People's Republic of China (SIPO), which took place on September 5-6, 2017 in Beijing. 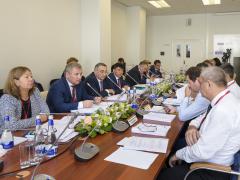 September 6 - 7, 2017 the thirty-third (twenty-fourth regular) meeting of the Administrative Council of the Eurasian Patent Organization (hereinafter referred to as EAPO AC) was held in Vladivostok, the Russian Federation. 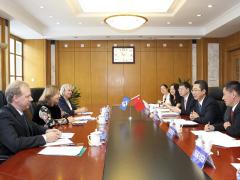 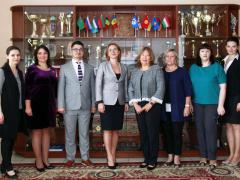 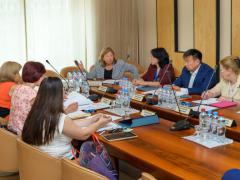 August 03-04, 2017: the twenty-second session of the Budget Working Group of the Administrative Council of the Eurasian Patent Organization (hereinafter referred to as BWG) was held in the EAPO Headquarters in Moscow, Russian Federation. 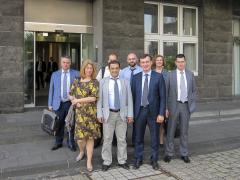 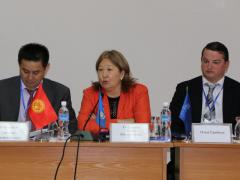 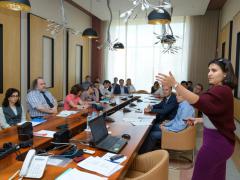 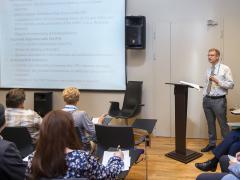 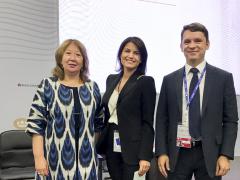 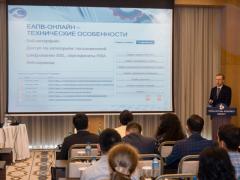 Press Release on EAPO Delegation Participation in the Regional Seminar in Tashkent, Uzbekistan 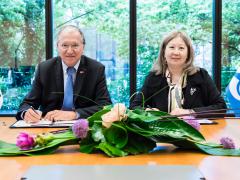 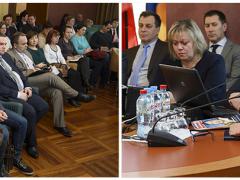 Press Release on the meeting with Eurasian patent attorneys April 25, 2017

Congratulations on the occasion of the World Intellectual Property Day

I congratulate you on the occasion of World Intellectual Property Day, which this year is held under the motto "Innovation - improving the lives".

Annual Report 2016 of the EAPO

The Annual Report 2016 of the Eurasian Patent Organization has been published in the "Official Publications / Annual Reports" section. 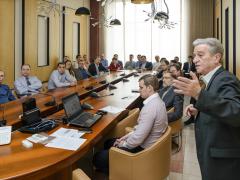 March 22, 2017: the Federal Institute of Industrial Property (FIPS) representatives were hosted in the EAPO Headquarters to make a presentation on PatSerach system. The FIPS representatives demonstrated the system capabilities and main stages of its operation, access to which for EAPO examiners is provided on the basis of an agreement between EAPO and FIPS. 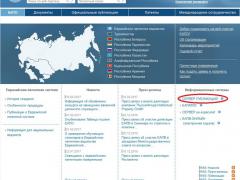 Changes in the Eurasian patent certificate content and preparation procedures

Please note that in the context of the transition to paperless documentation management technologies in EAPO a new Procedure for Preparing for the Grant of a Eurasian Patent Certificate and Supplementary Documents is approved by the EAPO Order No. 7 of February 20, 2017. 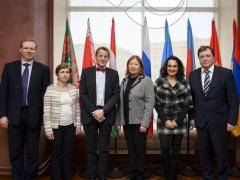 Table of Fees of EAPO is available

To the attention of applicants and patent holders, For Your convenience, EAPO has formed a table, which provides information on "current fees", based on the "Statute on Fees of EAPO" with amendments entered into force on January 1, 2017.