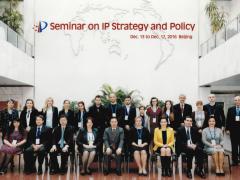 Press-Release on EAPO Delegation Participation in the Seminar on IP Strategy and Policy, Beijing, China

Press-Release on EAPO Delegation Participation in the Seminar on IP Strategy and Policy, Beijing, China

Press-Release on the visit of Rospatent delegation

December, 15 2016, at the Headquarters of EAPO the meeting of representatives of EAPO and Rospatent was conducted. Parties dedicated this round of discussion to issues belonged to priority subjects of collaboration

Announcement on the publication of the Patent Regulations, 2017 edition English version.

Dear Colleagues and Guests, English version of the new edition of the Patent Regulations of the Eurasian Patent Organization, revised and added, entered into force from January 1, 2017 is published and available at the official web site of EAPO. 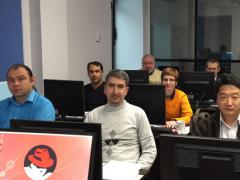 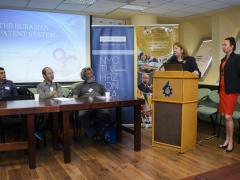 Press-Release On the EAPO Delegation Visit to Israel

November 7, 2016: the EAPO Delegation, headed by EAPO President Saule Tlevlessova, participated in the seminar “The law and legality of transactions in Russia and Eastern Europe” in Tel-Aviv, upon invitation from the organizer of the seminar, international law firm Pearl Cohen, which is specialized in the field of intellectual property and patent law. 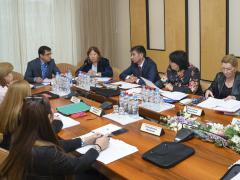 September 22-23, 2016: the twenty-first session of the Budget Working Group of the Administrative Council of the Eurasian Patent Organization (hereinafter referred to as BWG) was held in the EAPO Headquarters, Moscow, Russian Federation. 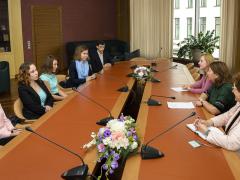 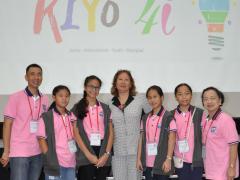 August 7-12, 2016: the EAPO Delegation headed by President Saule Tlevlessova paid a visit to the Republic of Korea. 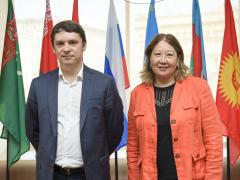 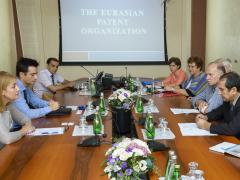 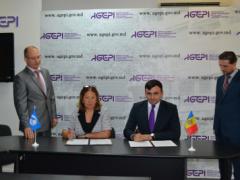 Press-Release on the Visit of the EAPO Delegation to the State Agency on Intellectual Property Chisinau city, July 26, 2016 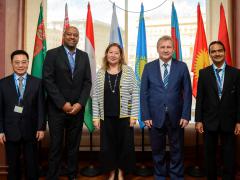 Press-Release Resuming the Round-table “Exchange of Experience and Best Practices in Foreign Filing” within the Frameworks of Meeting of heads of intellectual property offices of BRICS countries on June 21-22, 2016, Moscow

June 22, 2016: Round-table “Exchange of Experience and Best Practices in Foreign Filing” was held at the Headquarters of the EAPO, Moscow, under the chairmanship of the EAPO President Mrs. S. Tlevlessova. The Round-table was organized within the frameworks of the meeting of the intellectual property office heads of BRICS countries (June 21-22, 2016, Moscow).

May 18-19, 2016: President of the Eurasian Patent Office (EAPO) Ms. Saule Tlevlessova participated in the works of St. Petersburg International Legal Forum and gave a speech on the topic Perspectives of EAPO Development in the course of the Round-Table “Development of Institutional Environment of Intellectual Property”.

Dear users, We would like to draw your attention to the extension of the scope and the prolongation of the term of the Pilot Program Patent Prosecution Highway (PPH) between the Eurasian Patent Office (EAPO) and the Japan Patent Office (JPO). The program is prolonged until February 14, 2018 by mutual agreement of the parties.

Congratulations on the occasion of the World Intellectual Property Day

On April 26 we celebrate the World Intellectual Property Day. This remarkable event proves the undoubtedly increasing role that intellectual property plays in our life.