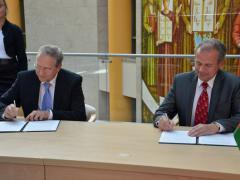 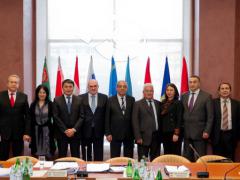 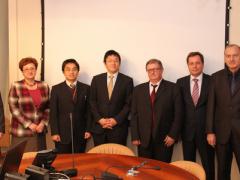 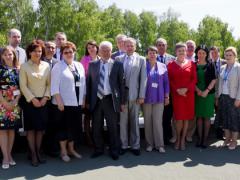 From June 7 to 9, 2011 the XXIVth (7th extraordinary) meeting of the EAPO Administrative Council was held in Moscow region. 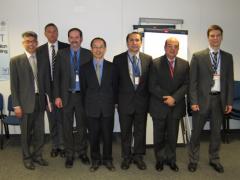 Visit of the EAPO Delegation to WIPO

On behalf of the Eurasian Patent Office and me personally I congratulate heartily all colleagues with the World Intellectual Property Day. Under the WIPO's initiative the theme of this year's celebration is "Designing the Future".

Information for applicants, patentholders and their representatives in connection with consequences of the earthquake and tsunami in Japan

Due to catastrophic events in Japan resulting form the powerful earthquake and tsunami that occurred on March 11, 2011, the Eurasian Patent Office makes the following announcement. 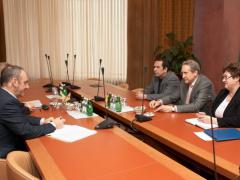 Visit of the WIPO Delegation to EAPO