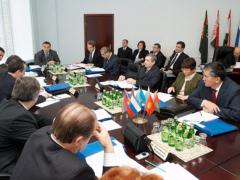 The 16th (11th ordinary) session of the Administrative Council of the Eurasian Patent Organization (EAPO) was held in Moscow, Russia, from 15 to 19 of November, 2004. 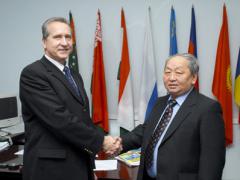 Visit of the Intellectual Property Office of Mongolia Delegation

An official meeting was held between the President of the Eurasian Patent Office (EAPO) Mr. GRIGORIEV Alexander Nikolaevich and a delegation of the Intellectual Property Office of Mongolia headed by the General Director Mr. CHINBAT Namjil, in the headquarters of the EAPO in Moscow on November 1-4, 2004. 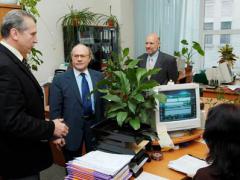 Visit of the EPO Delegation 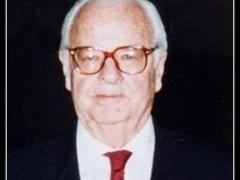 On September 19, 2004, Dr. Arpad Bogsch Passed Away at the Age of Eighty-five

A man has left this world whose enormous energy, drive, and intellect was devoted for more than fifty-five years to the business of intellectual property and its development on an international level - a business that defines, in the long run, the prospects of human civilization. 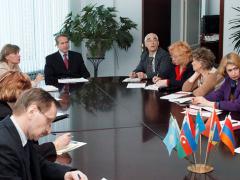 An annual meeting of the Eurasian patent attorneys was held in Moscow on June 3th, 2004. 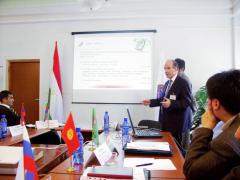 Third session of the Permanent working group on information technologies of the Eurasian Patent Organization Administrative Council chaired by vice-President of the EAPO M-r Kh. F. Fayazov was held in the National patent-information Center of the Republic of Tajikistan (Dushanbe) on April 28-30, 2004. 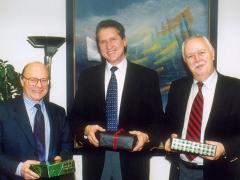 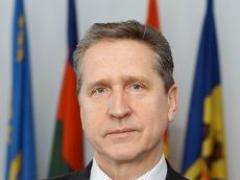 Congratulations from the President Of the Eurasian Patent Office

On 26 April, 2004, World Intellectual Property Day will be celebrated throughout the world with the motto "Encouraging Creativity". 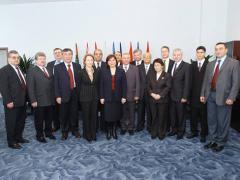 The 15th (5th extraordinary) meeting of the Administrative Council of the Eurasian Patent Organization ("the Organization") was held in Moscow, Russia, from 9 to 10 of February, 2004.